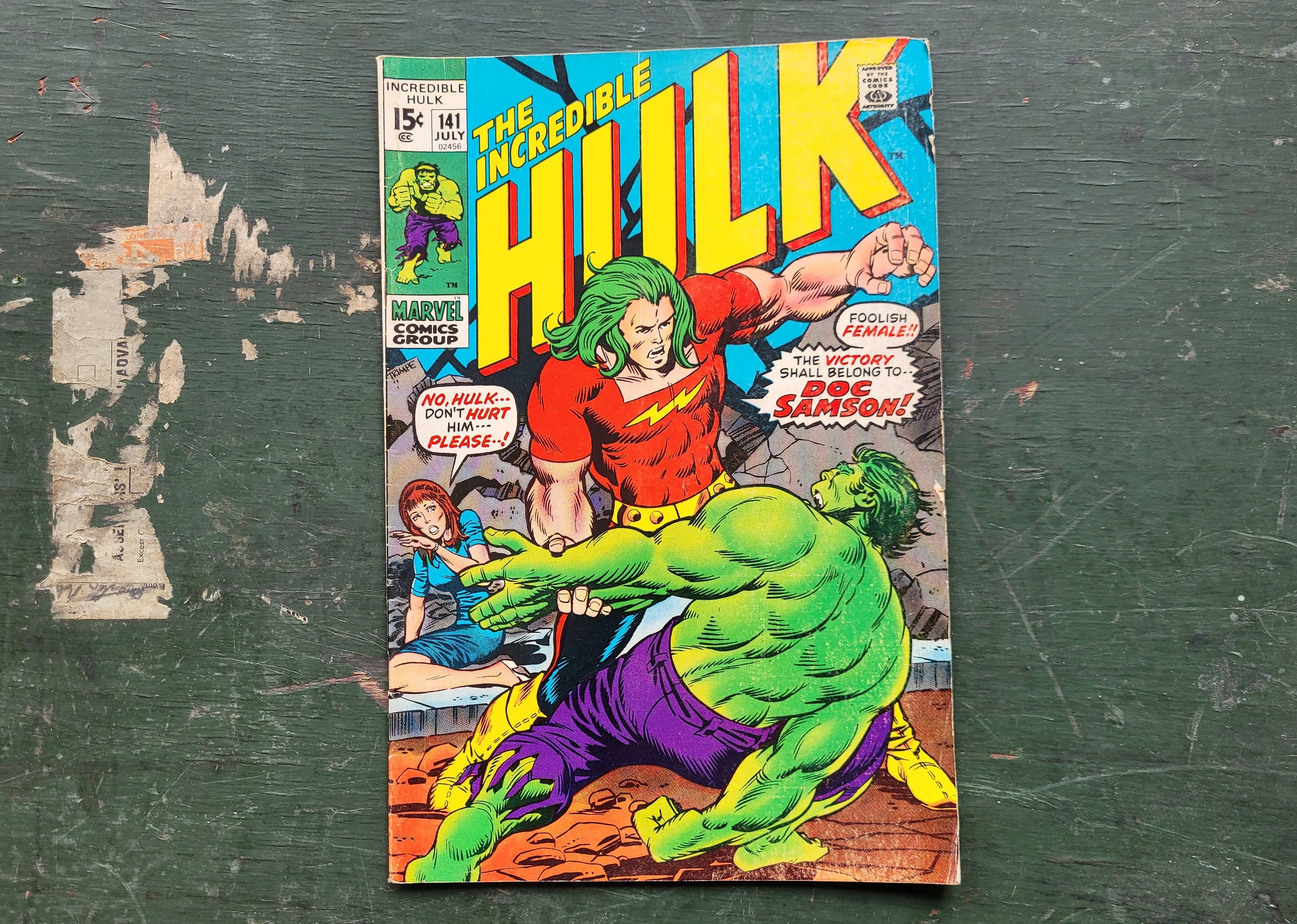 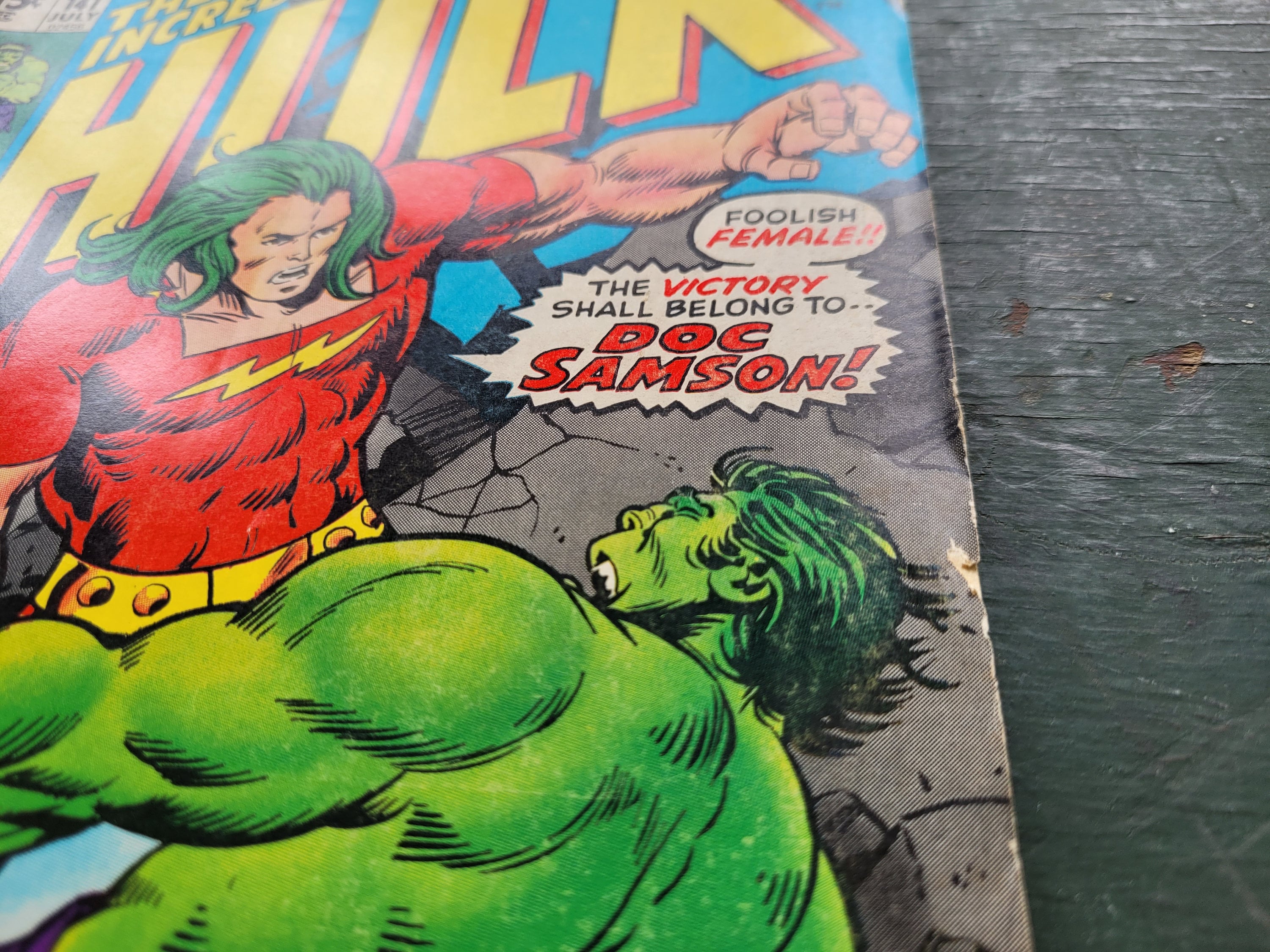 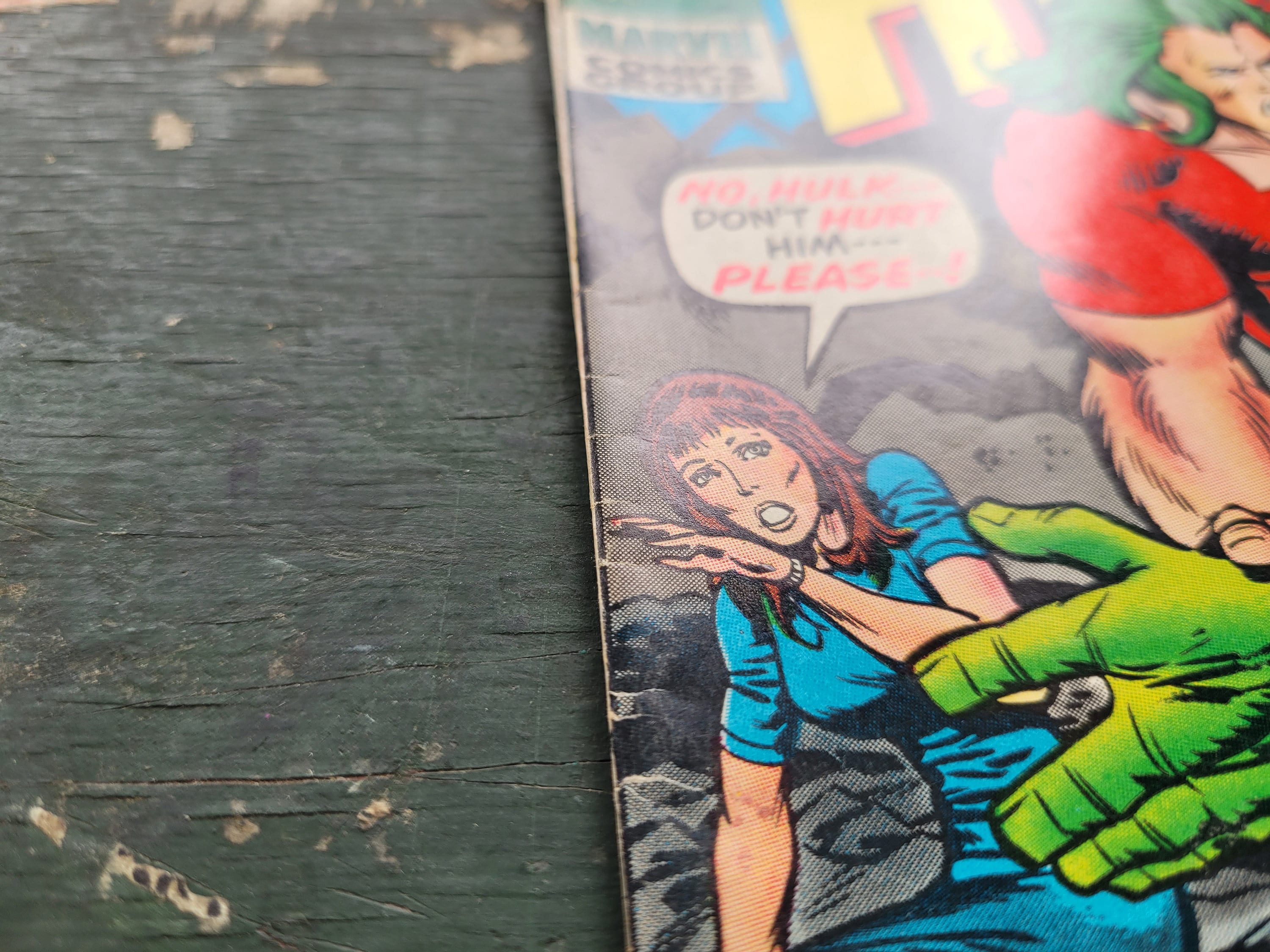 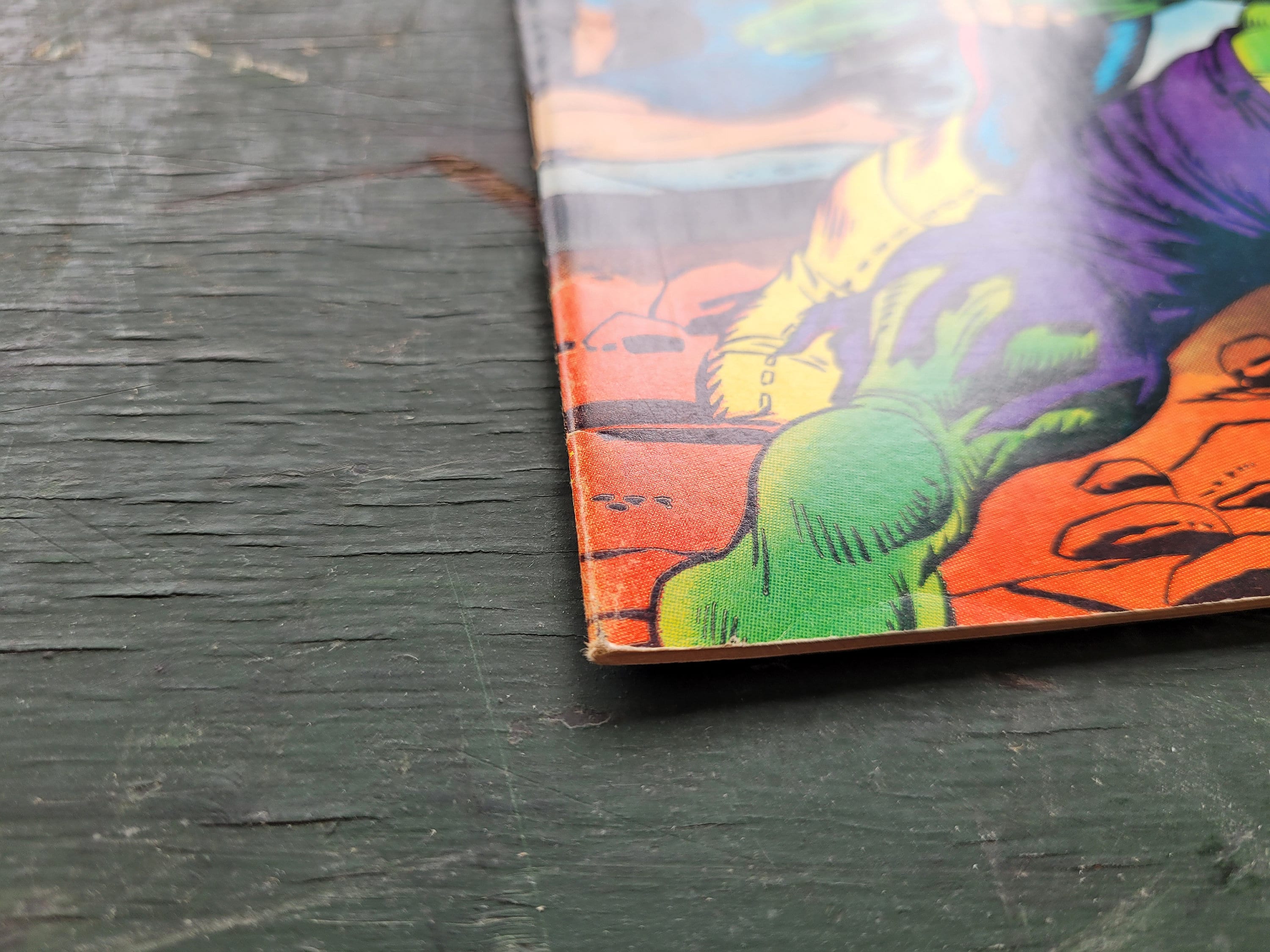 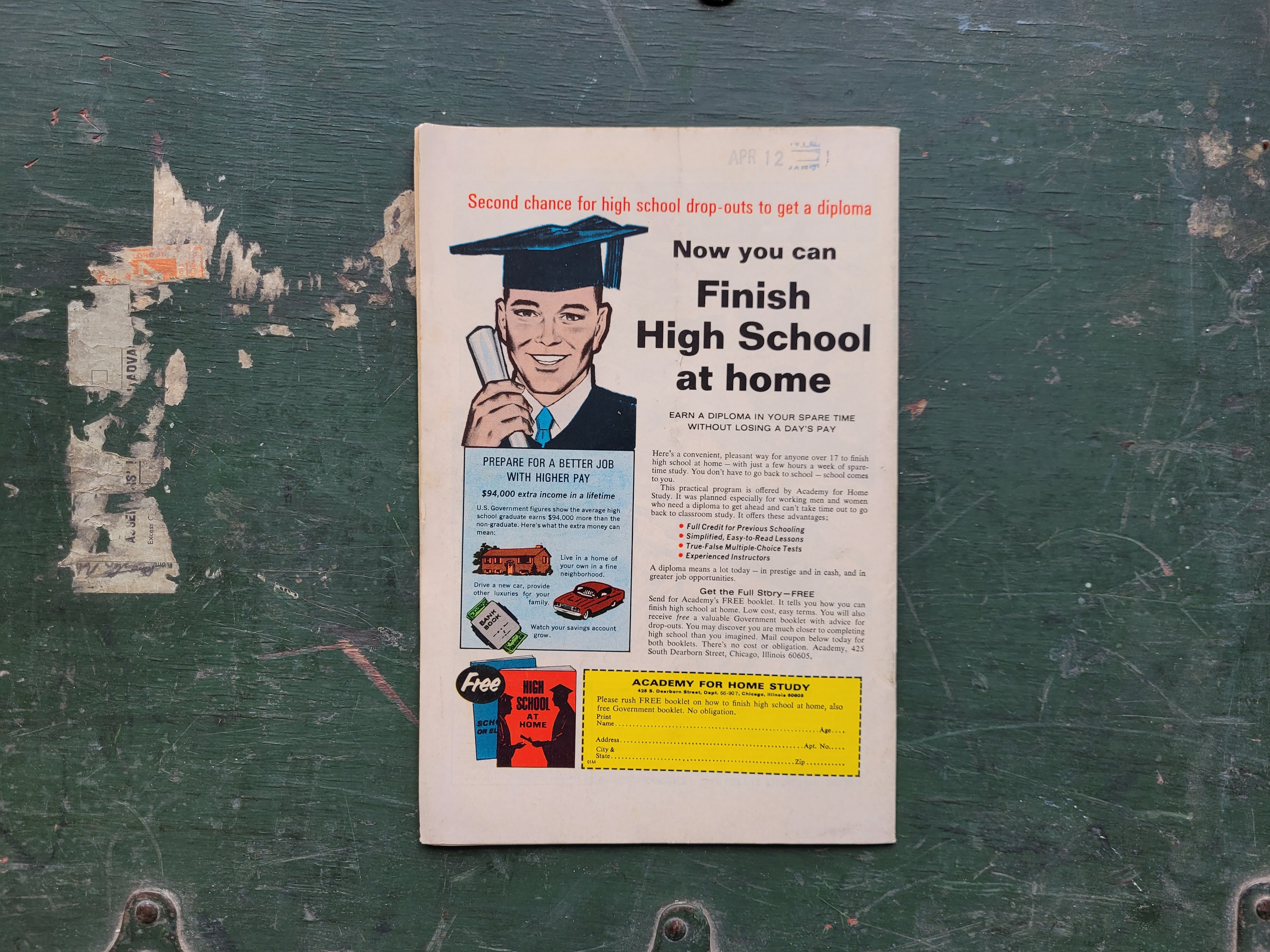 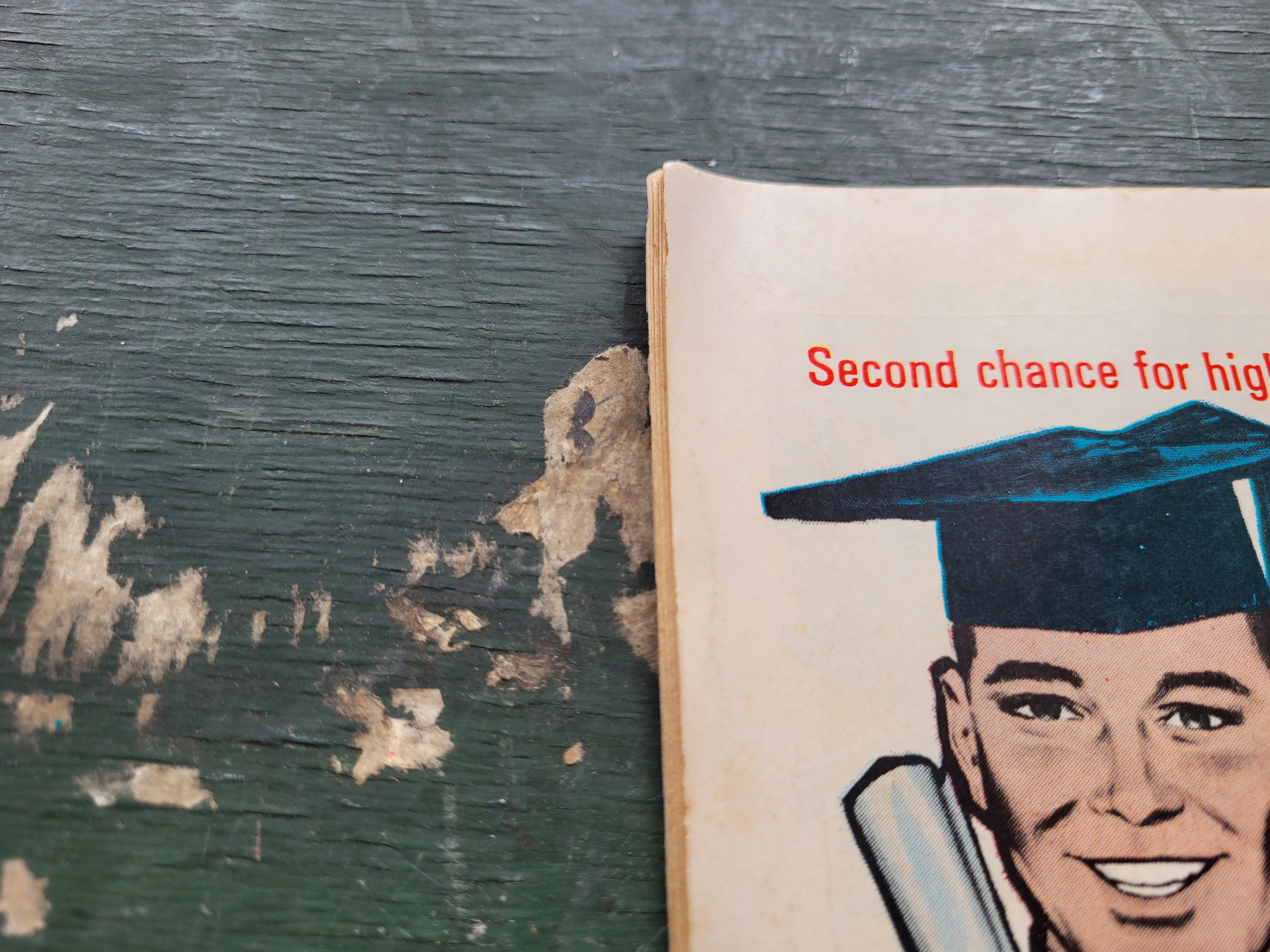 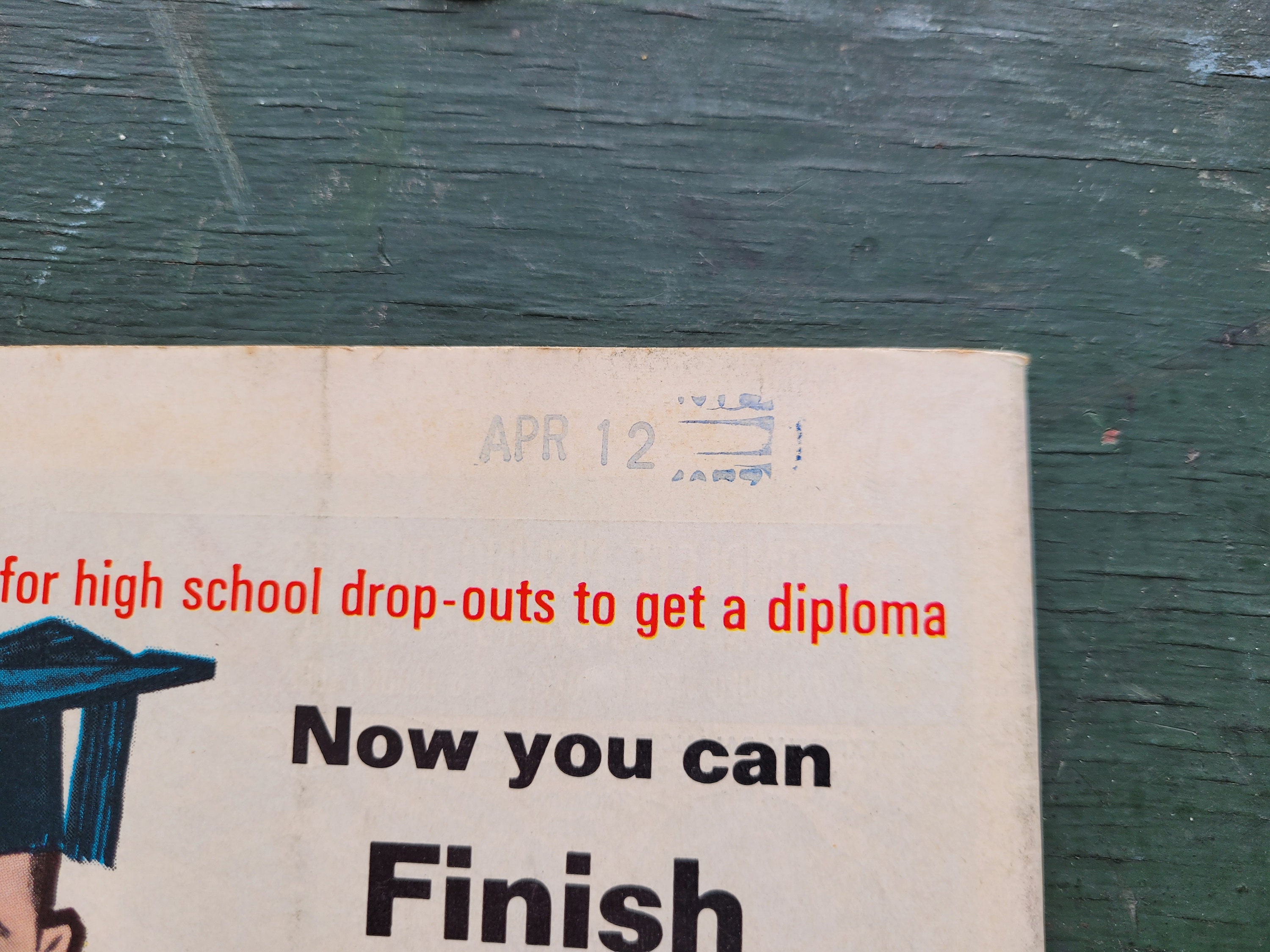 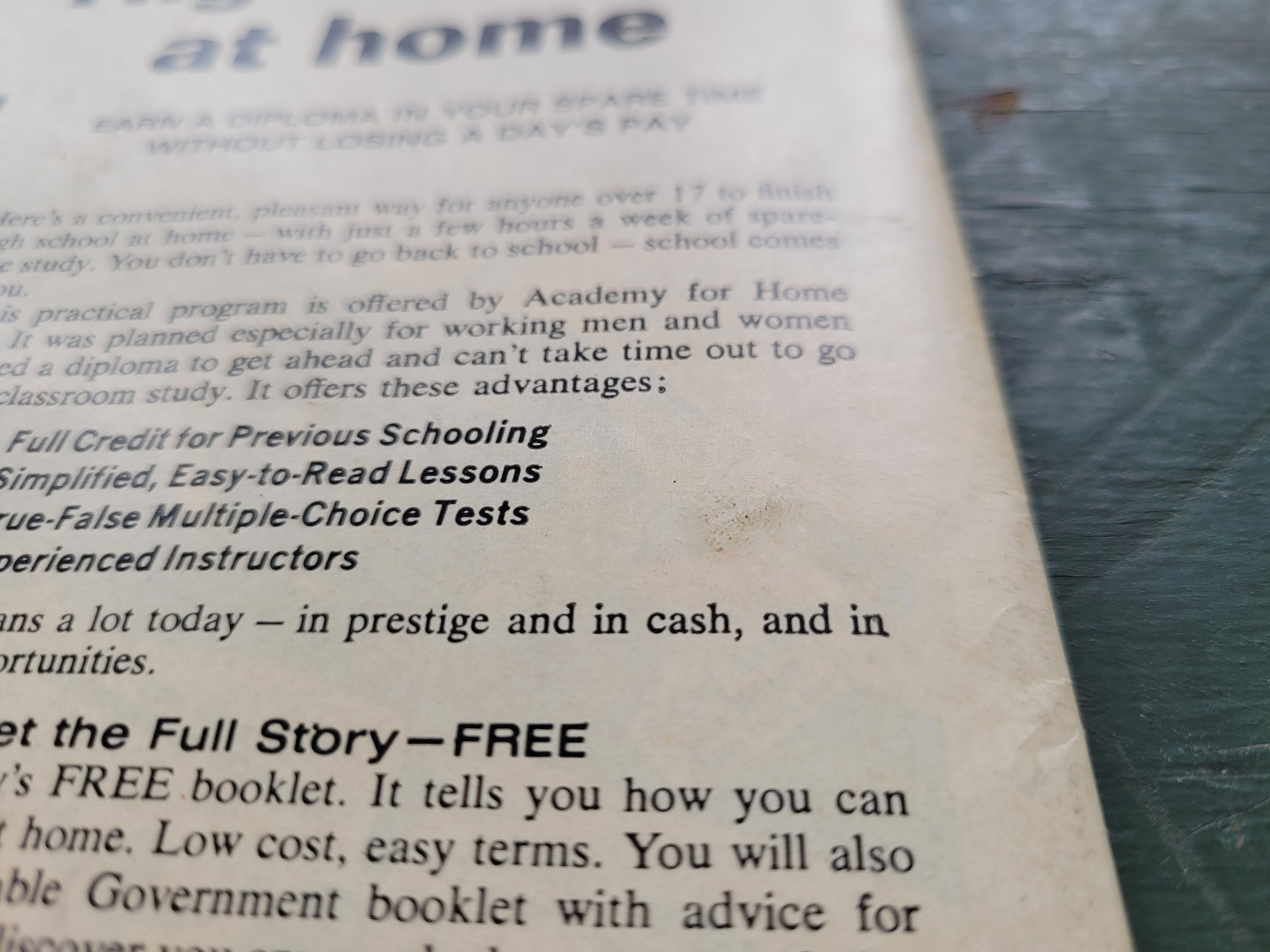 Here is a copy of The Incredible Hulk #141 from July 1971
It is in used condition.
It has some creases, fading and torn bits along the edge. Also a stamp on the back cover.
See pictures for condition.

1st Appearance "DOC SAMSON" (Leonard Samson)
Following his return from the Microverse, the Hulk is plagued with vague memories of a woman named Jarella, a love that he vaguely remembers. While elsewhere, the military is transporting the glass form of Betty Ross. In an attempt to cure Betty of her condition, General Ross has hired psychiatrist Leonard Samson, who has some theories on how to cure Betty Ross, but it involves them capturing the Hulk.
When the Hulk is spotted on a rampage in a nearby town, Samson, Talbot and Ross all confront the beast. When the Hulk tries to attack them, they show him a projected image of Betty and ask the Hulk for his help in curing her. Calmed by the image of Betty, the Hulk changes back into Bruce Banner who agrees to help out in anyway he can.
Taking Bruce back to the base, they hook him and Betty up to a Cathexis Ray device that would syphon the gamma radiation pumped out of Bruce's body while he transforms into the Hulk and bombard Betty's glass form. As a boon, Bruce would also be cured of being turned into the Hulk. When they use the device, Bruce transforms into the Hulk, however the drain of gamma ray energy causes Bruce to revert back to normal. The experiment proves to be a success however and Betty and Bruce are cured.
Left alone in his lab, Leonard Samson begins initiating his other intention of involving himself in the fate of the Hulk: Bombarding himself with the gamma radiation syphoned from the Hulk's body in a controlled burst. Succeeding in his bombardment, Samson is endowed with long green hair, and has been granted super-human strength. Samson takes on a new costumed persona of Doc Samson, and then begins fighting crime as well as courting Betty Ross much to Bruce's chagrin.
Furious, Bruce sneaks into a lab and once more bombards himself with gamma radiation turning him into the Hulk once more. The Hulk then tracks down and fights Doc Samson, whom the Hulk manages to overpower. However, when Betty arrives on the scene and calls out to Leonard in concern, the Hulk stops his attack and leaves Betty to escort Leonard away to safety.