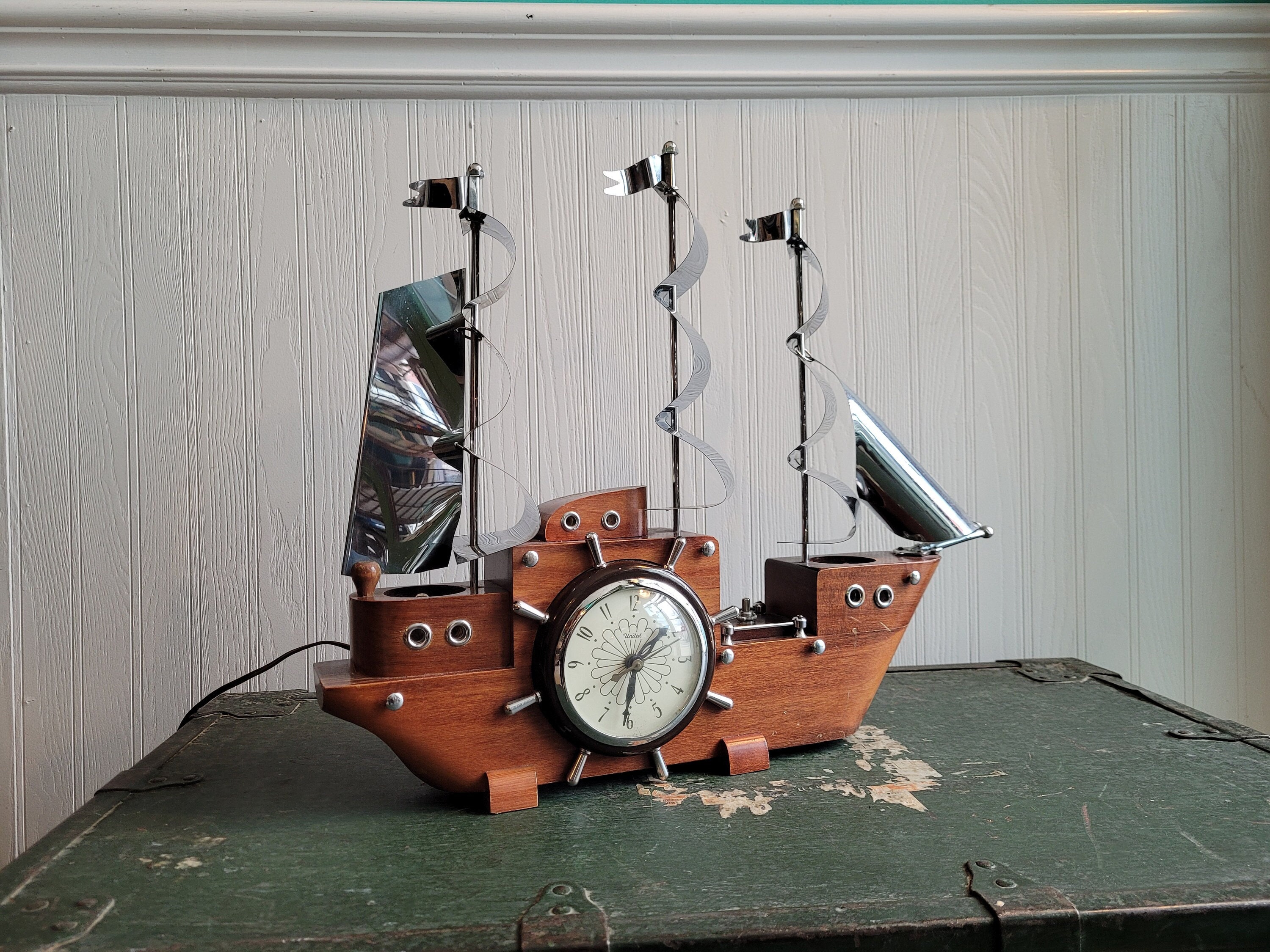 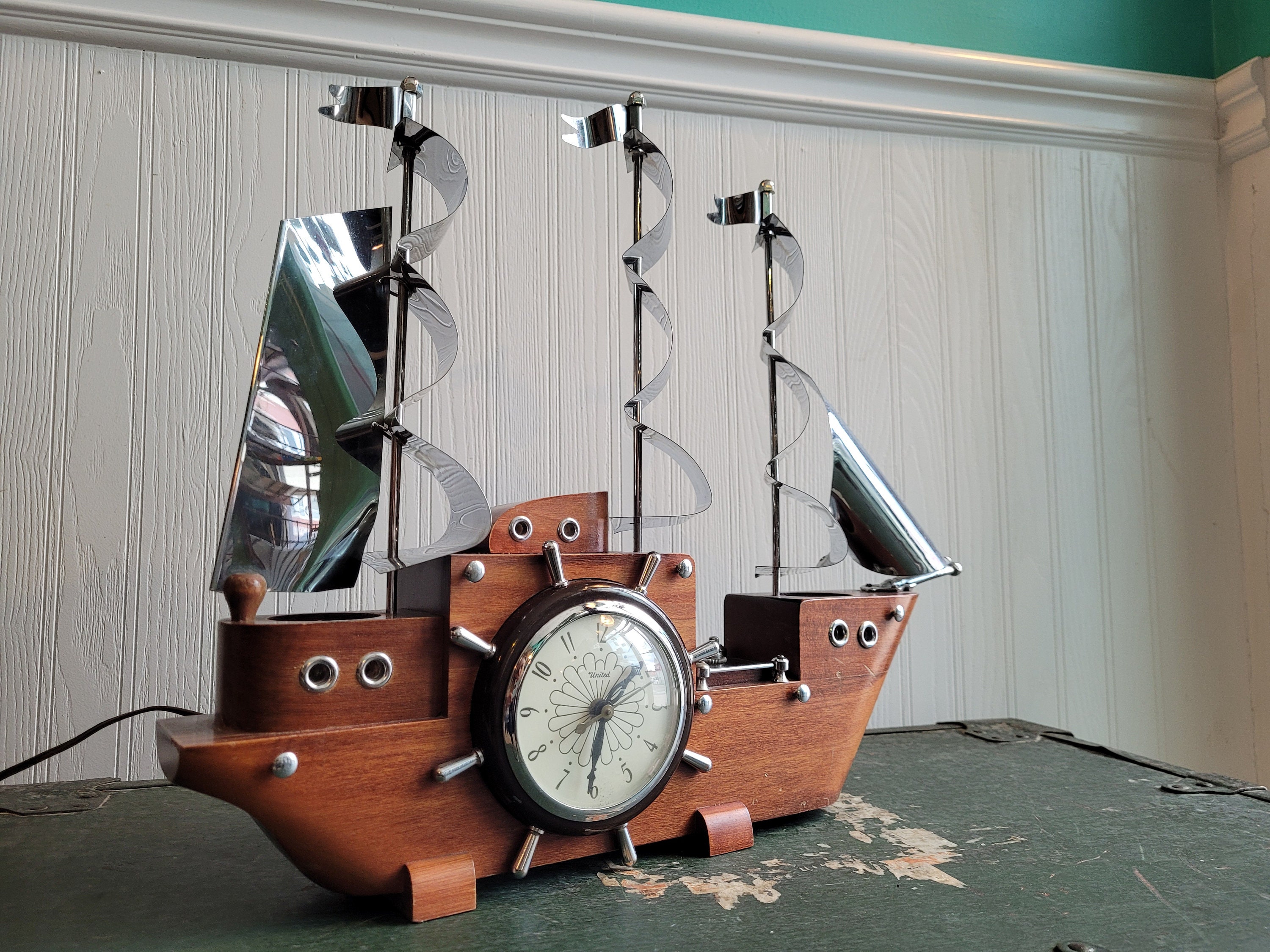 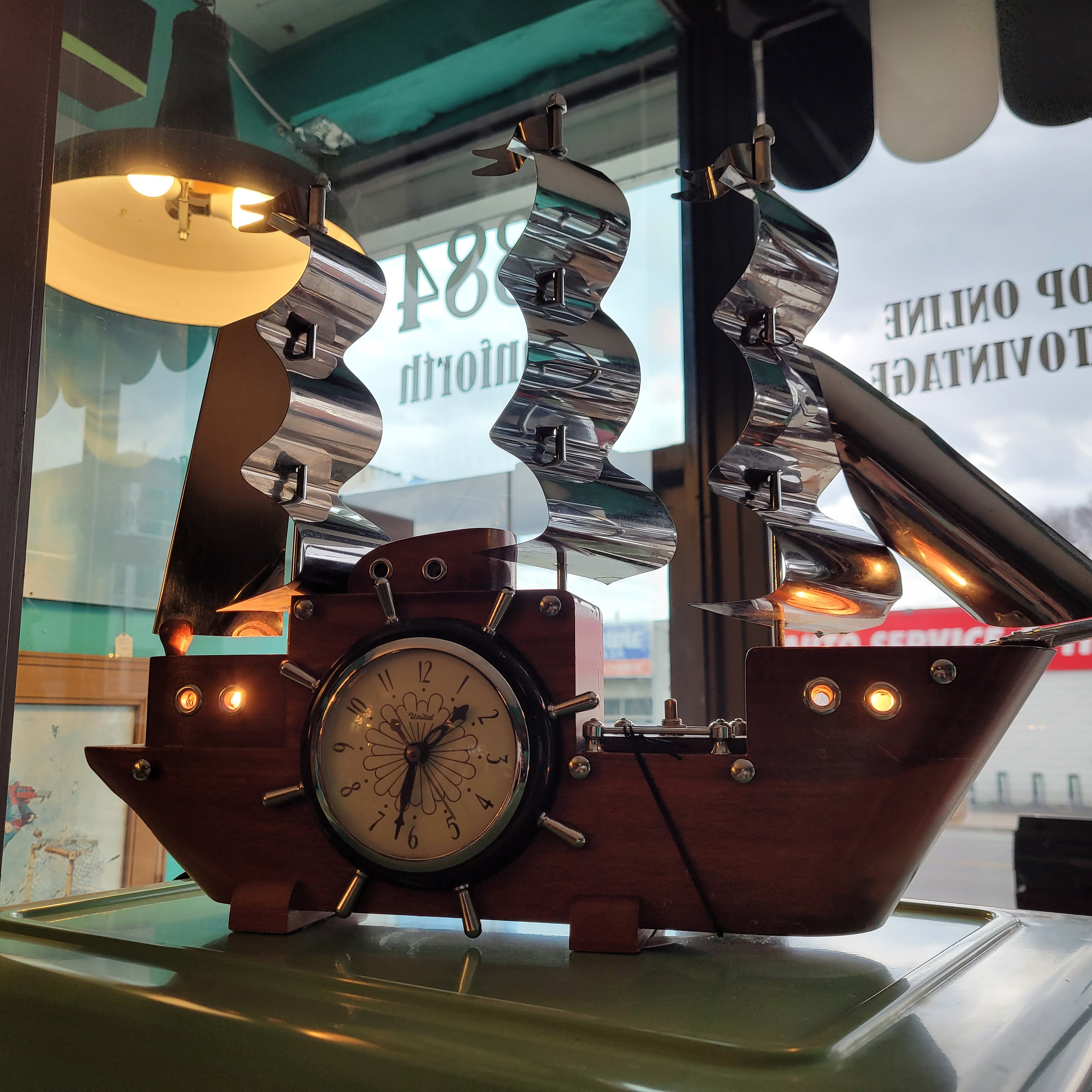 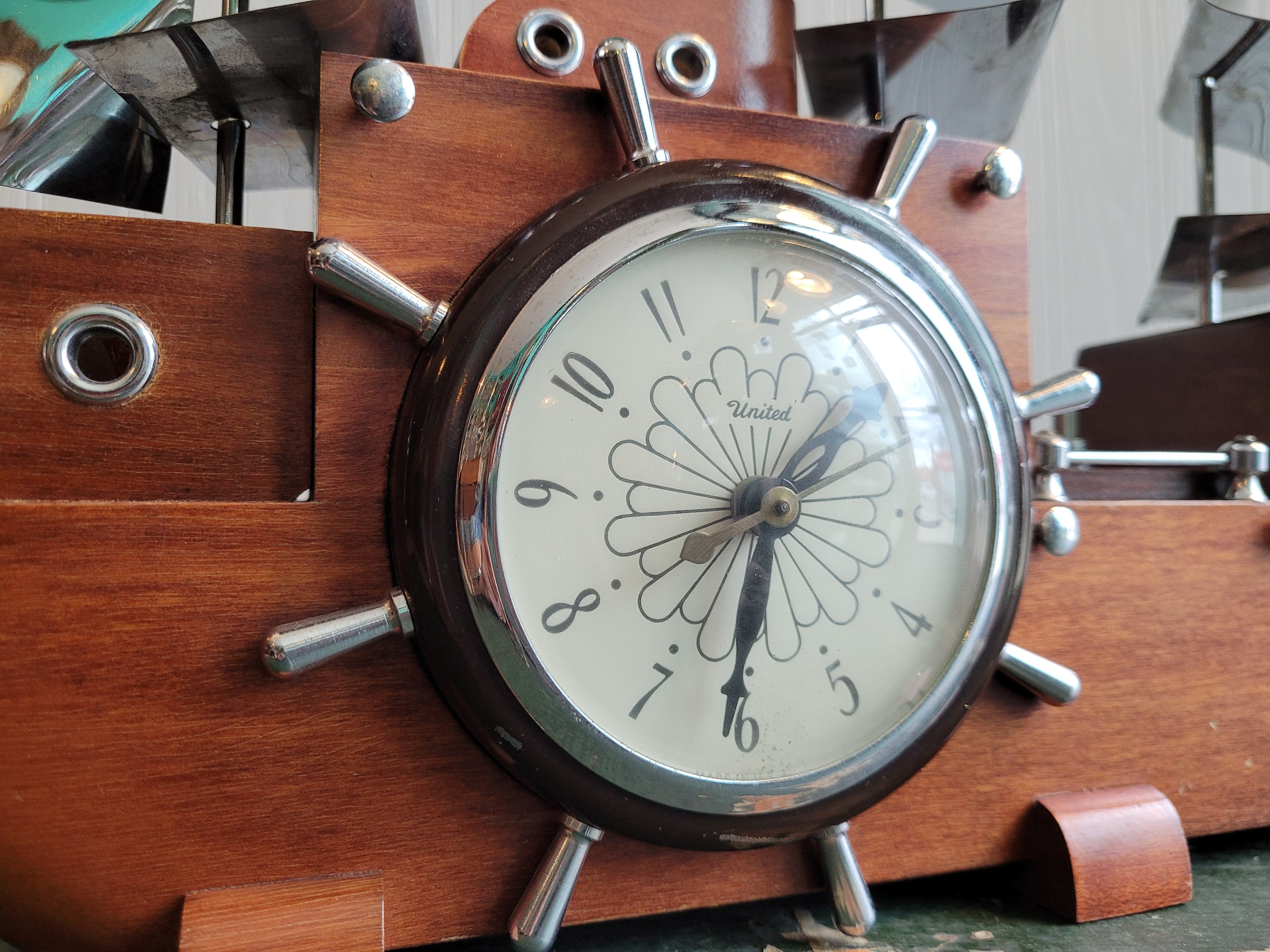 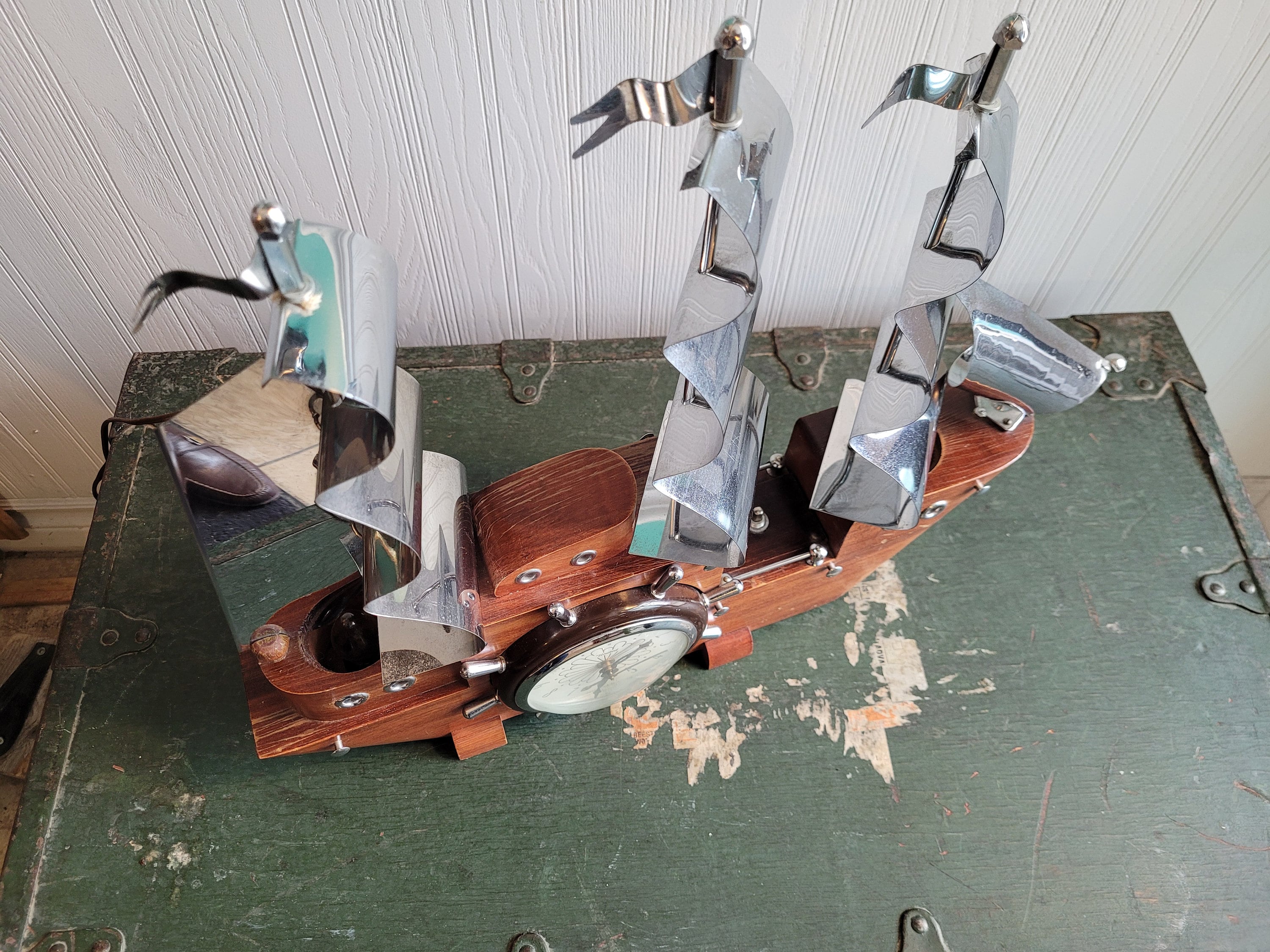 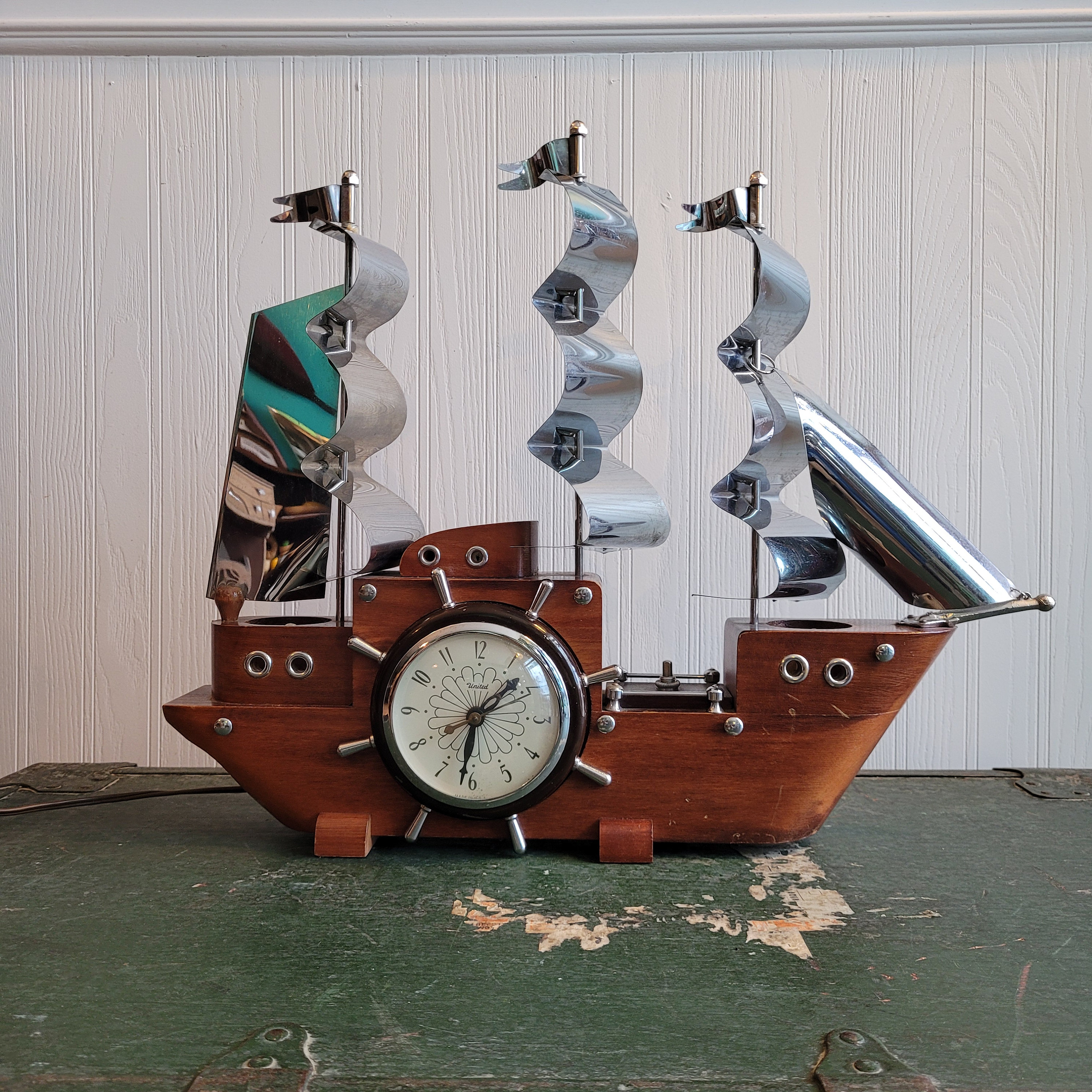 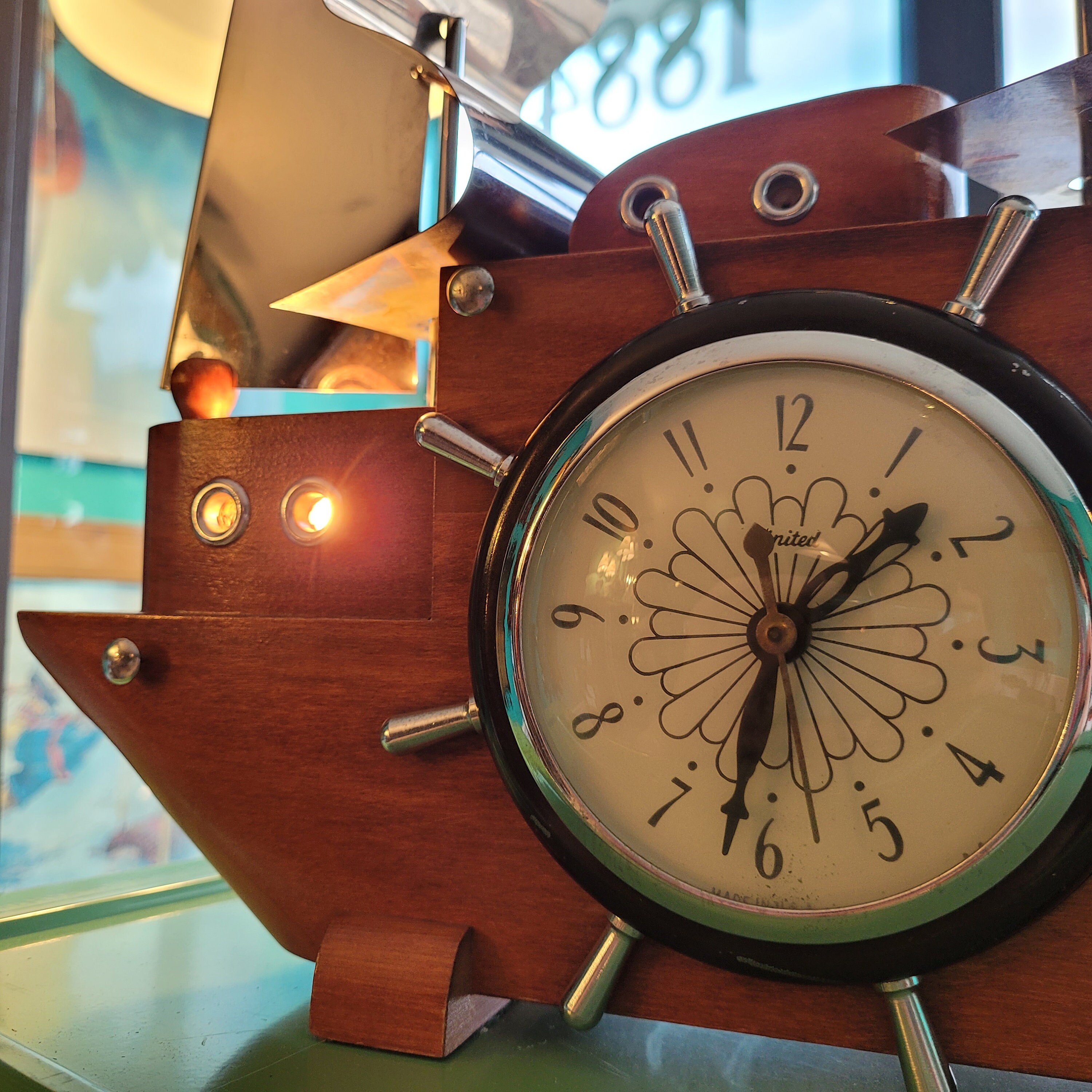 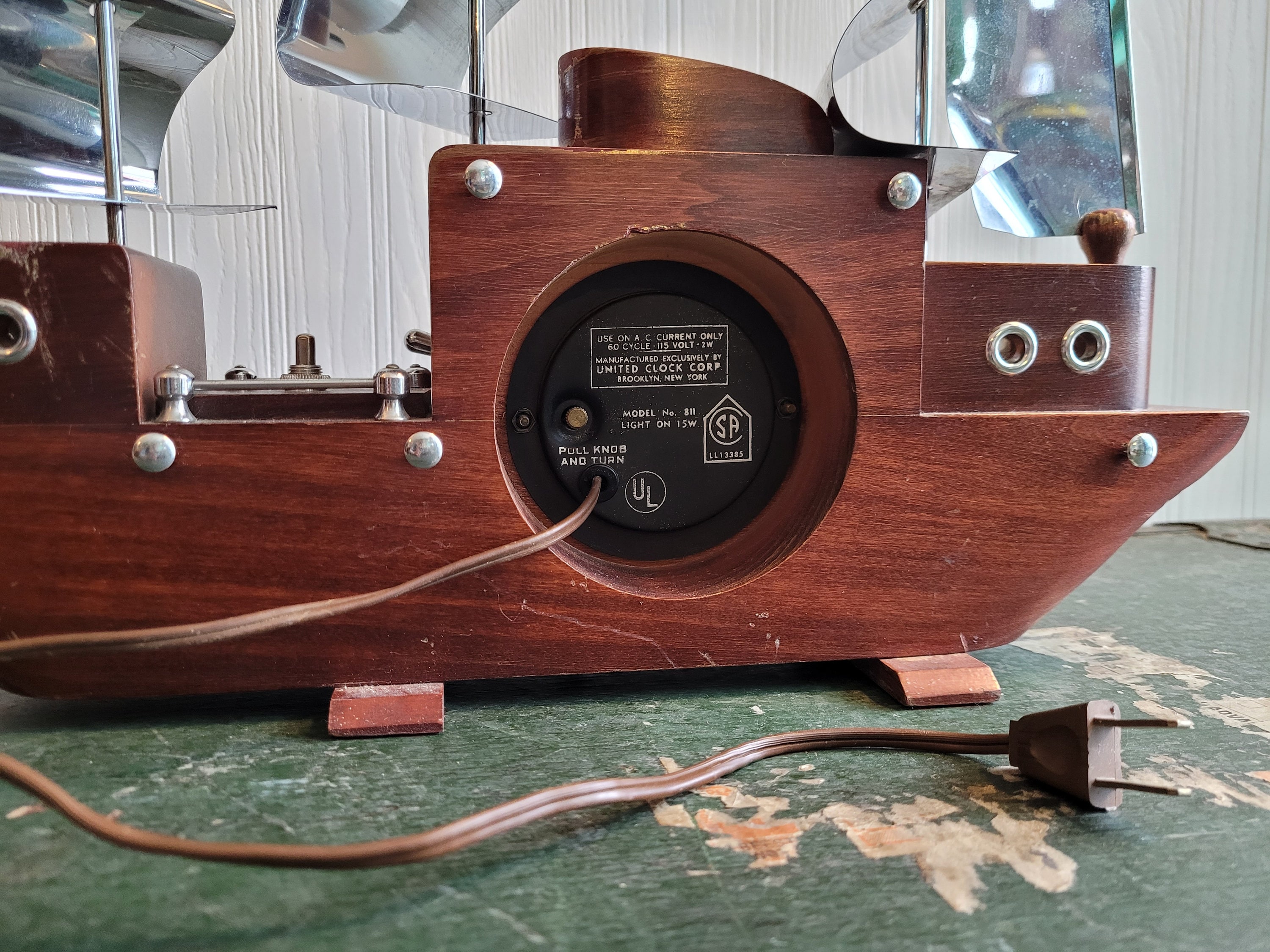 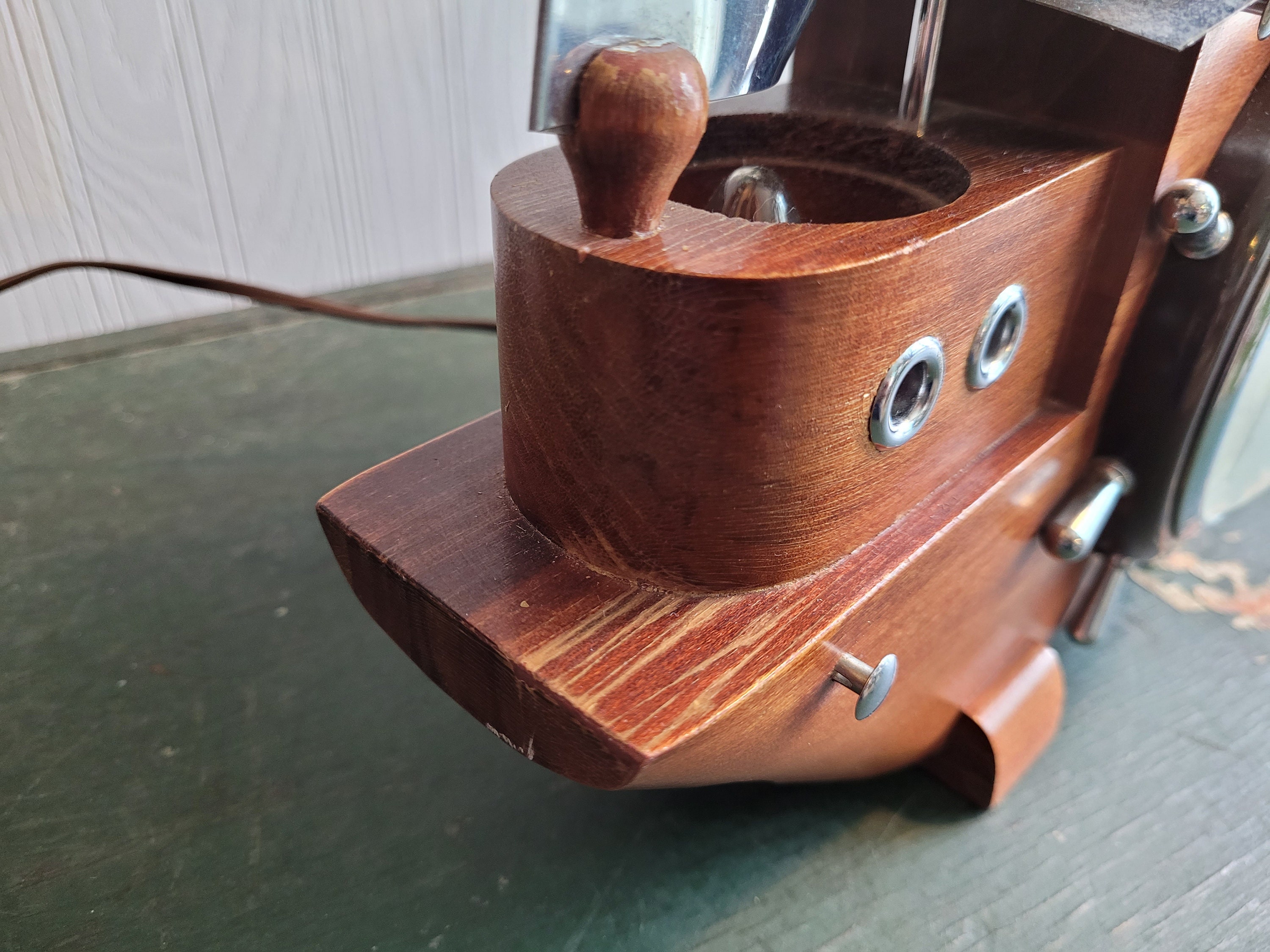 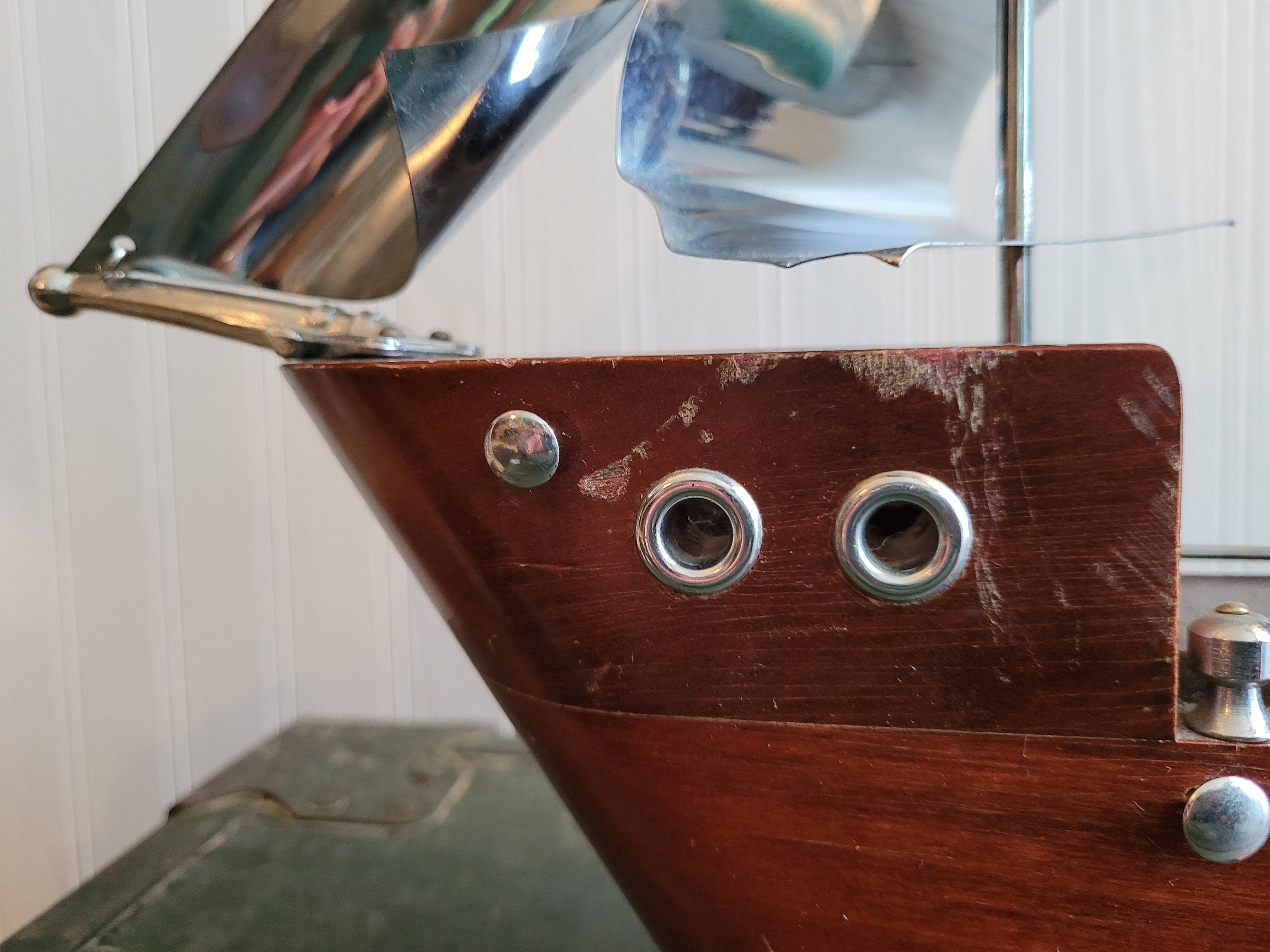 *** VACATION NOTICE ***
Last day for shipping will be August 26th, after which the next shipping day will be Tuesday September 6th.

The United Clock Company was a clock company based out of Brooklyn that created electric clocks and percolators. When the Sessions Company underwent their name change back in 1956, it operated successfully until 1958. In that year, the Sessions Clock Company sustained losses of over one million dollars. In March of that same year, the company was sold to Consolidated Electronics Industries, and then continued to produce clocks for another decade or so. When the next decade rolled around, it was the United Clock Company that purchased the Sessions remaining inventory, buying them out of tools and machinery. The United Clock Company is best known for its "Carnival" clocks, as these clocks were the ones offered at carnivals should someone have won the grand prize. But very few of these were passed out, because the games were often rigged. These clocks sell now and then on the internet.The end of the 1960's saw the closing of this company.