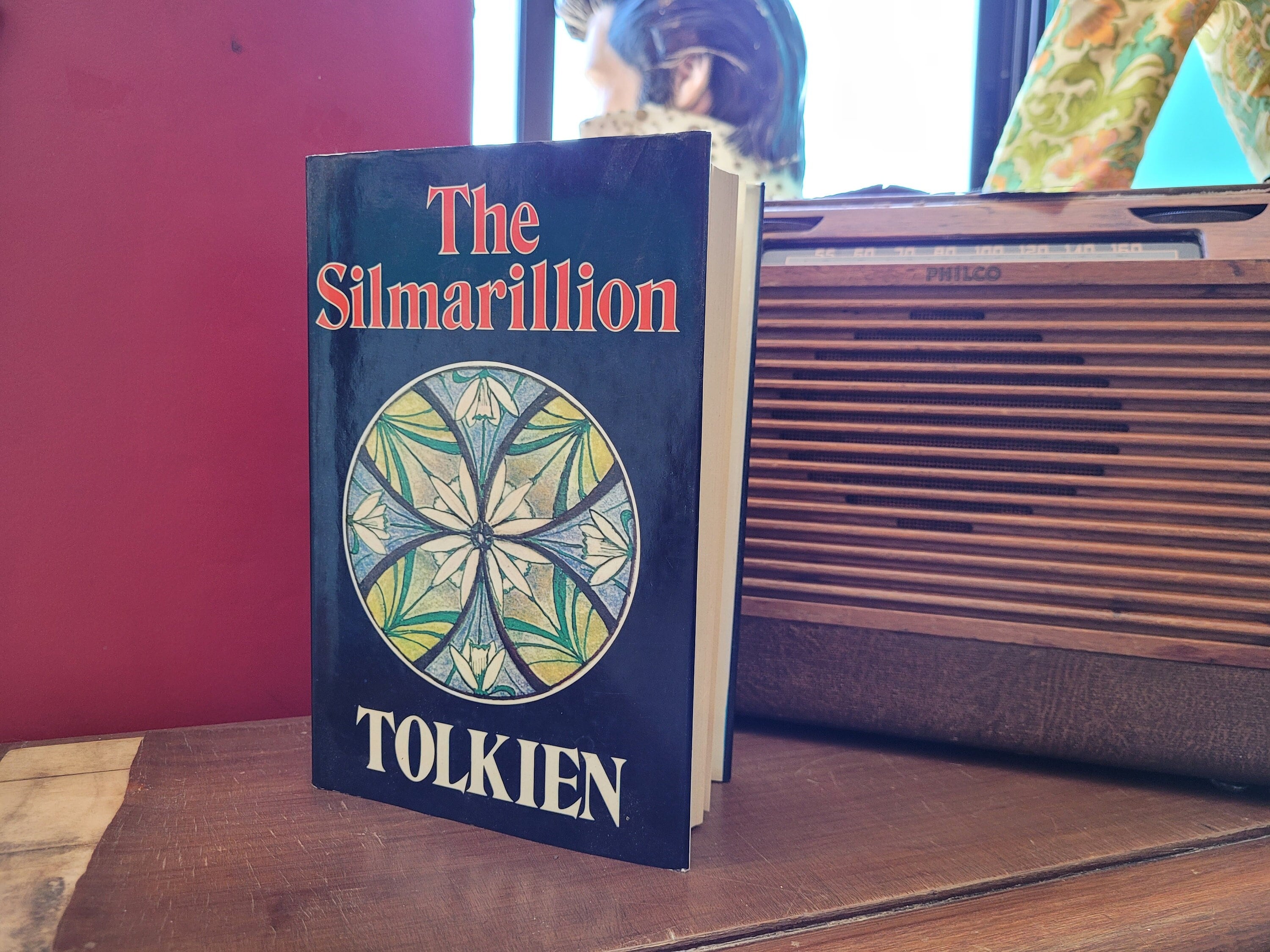 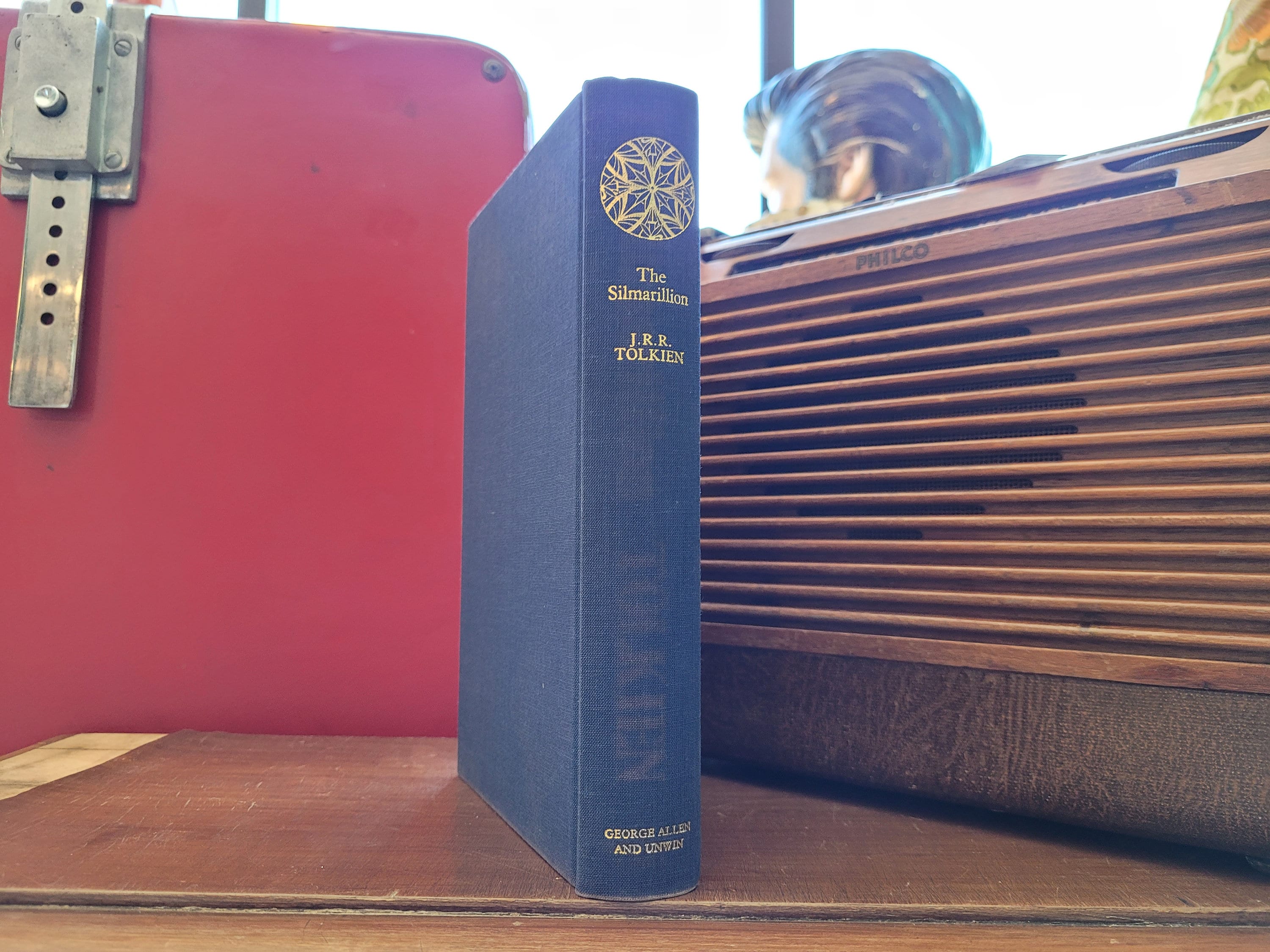 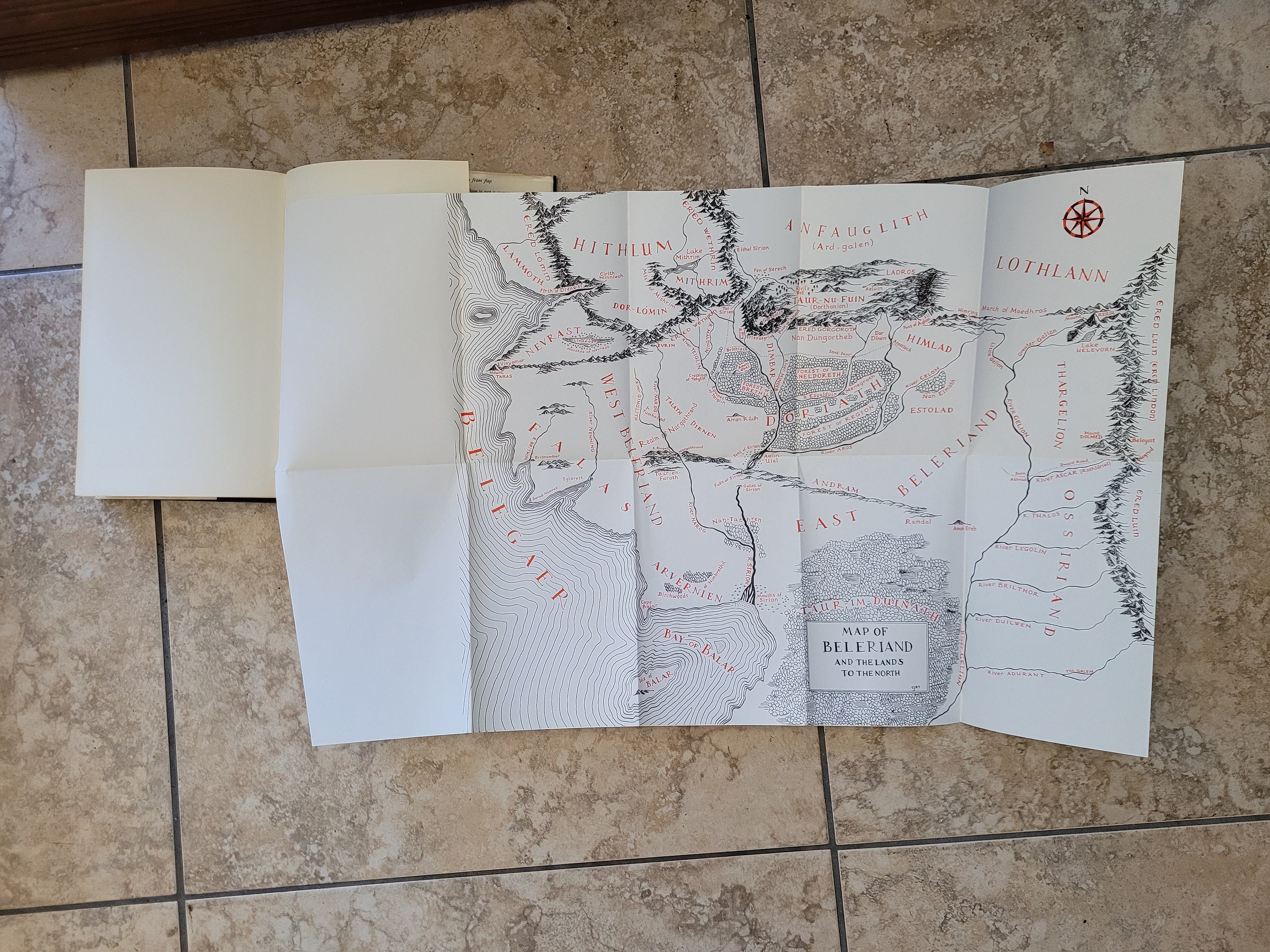 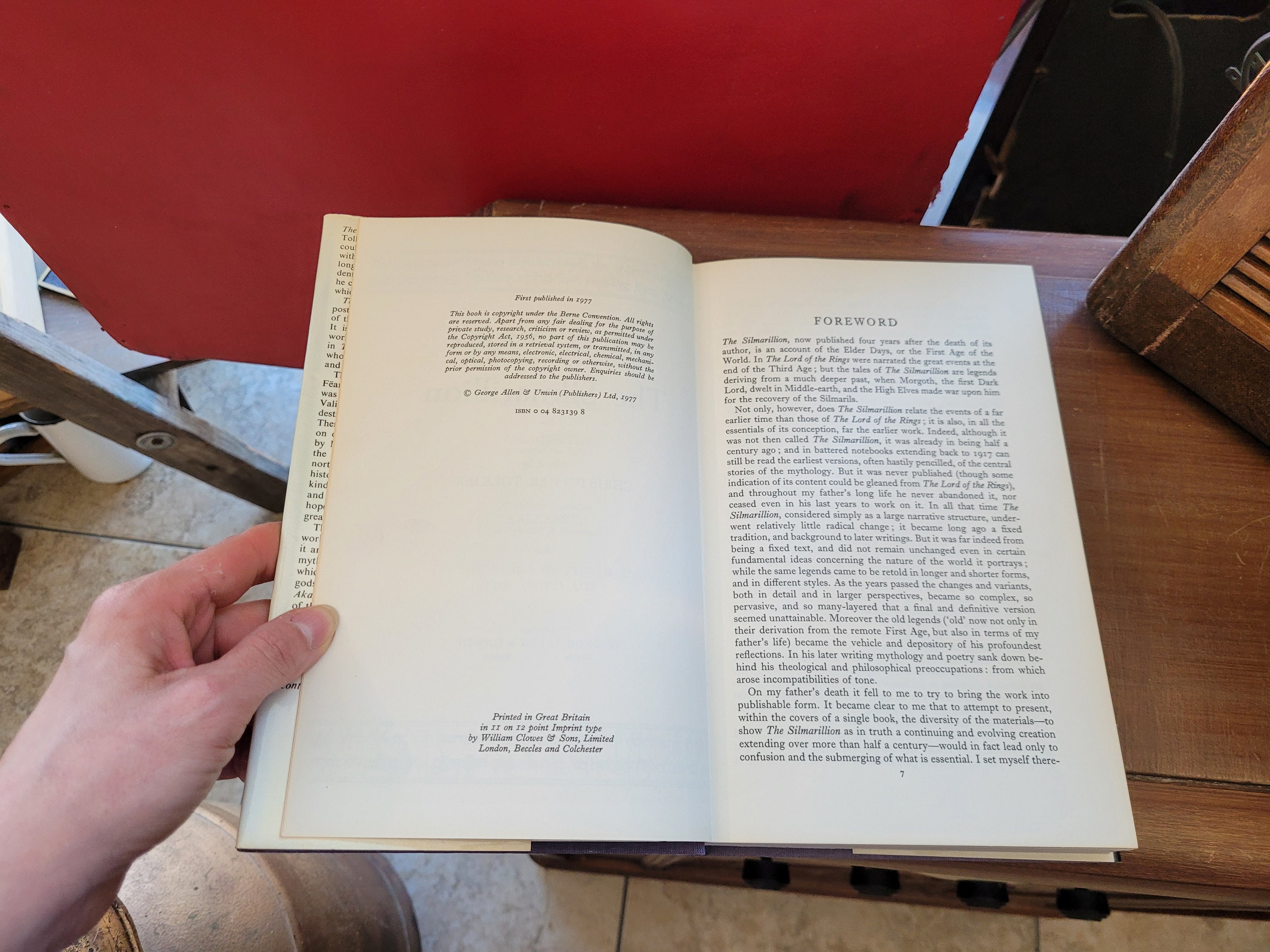 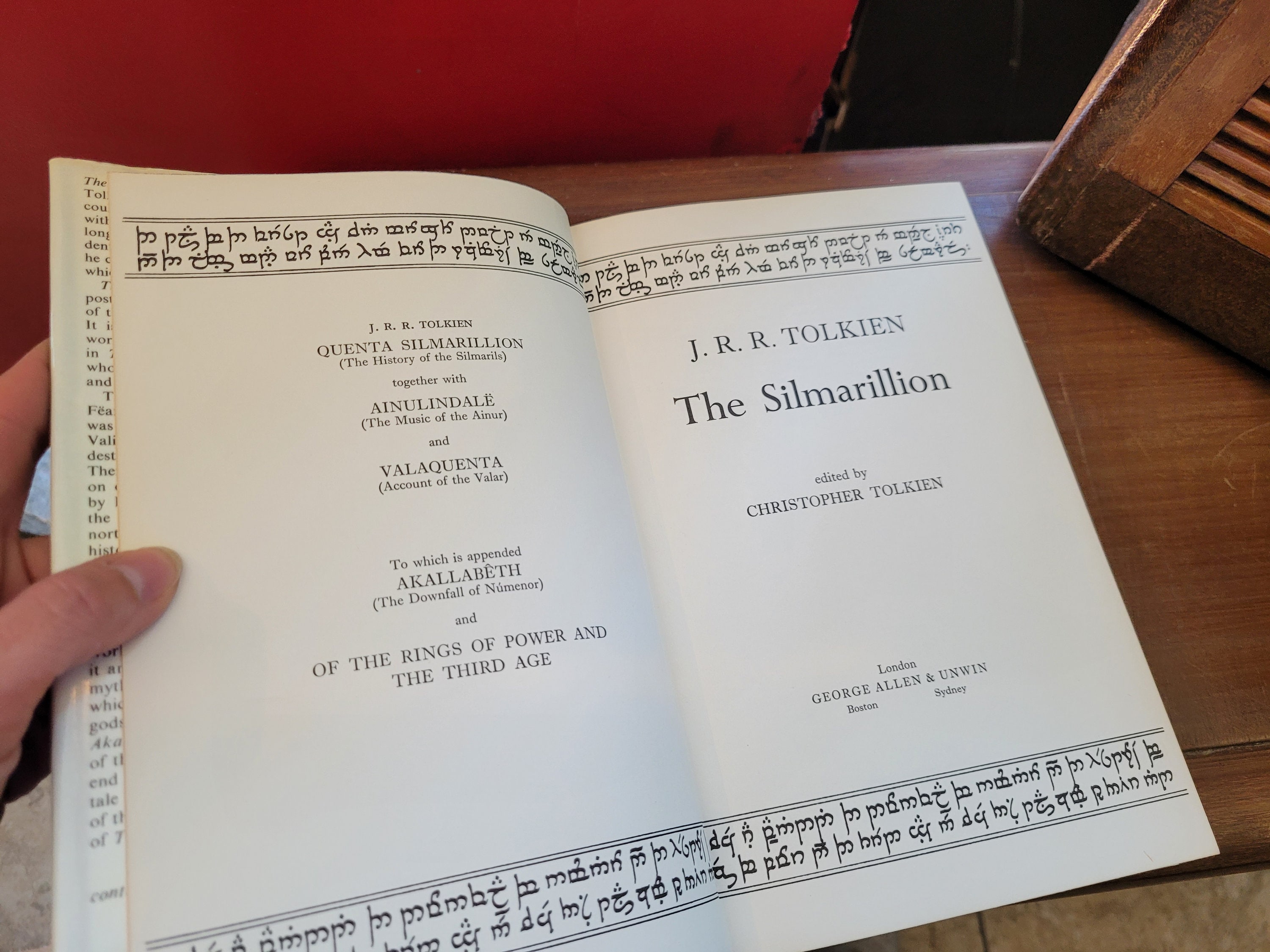 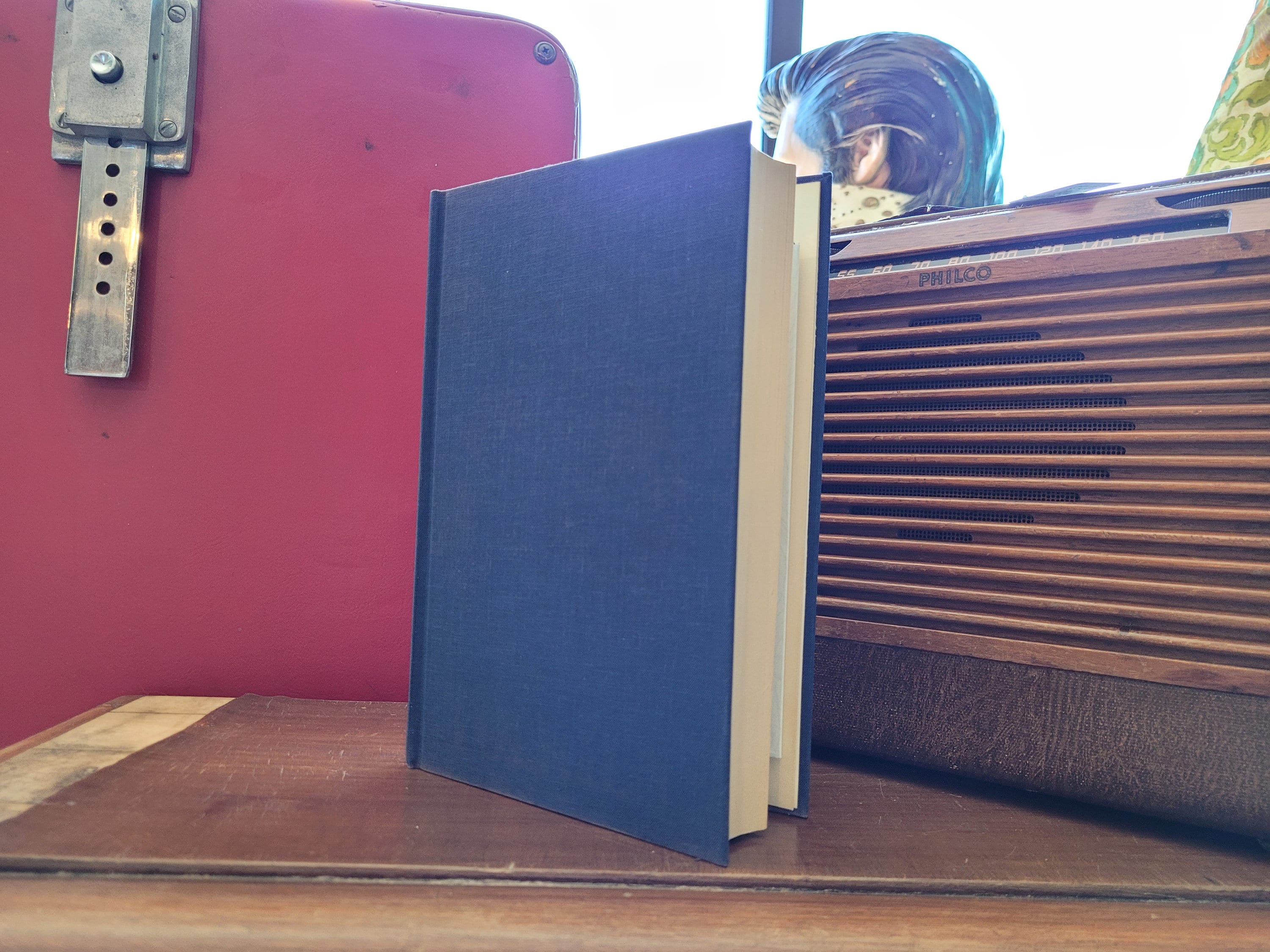 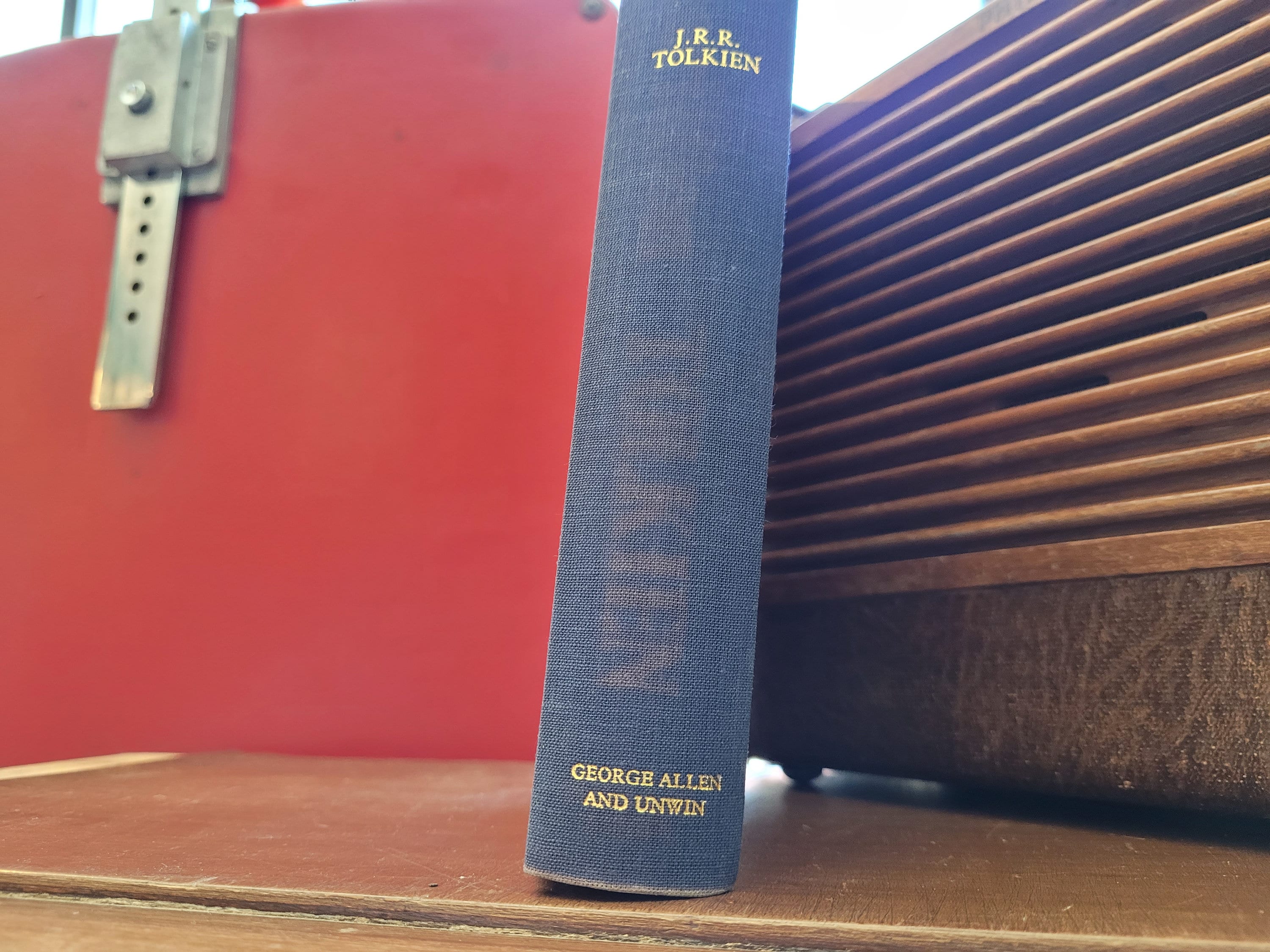 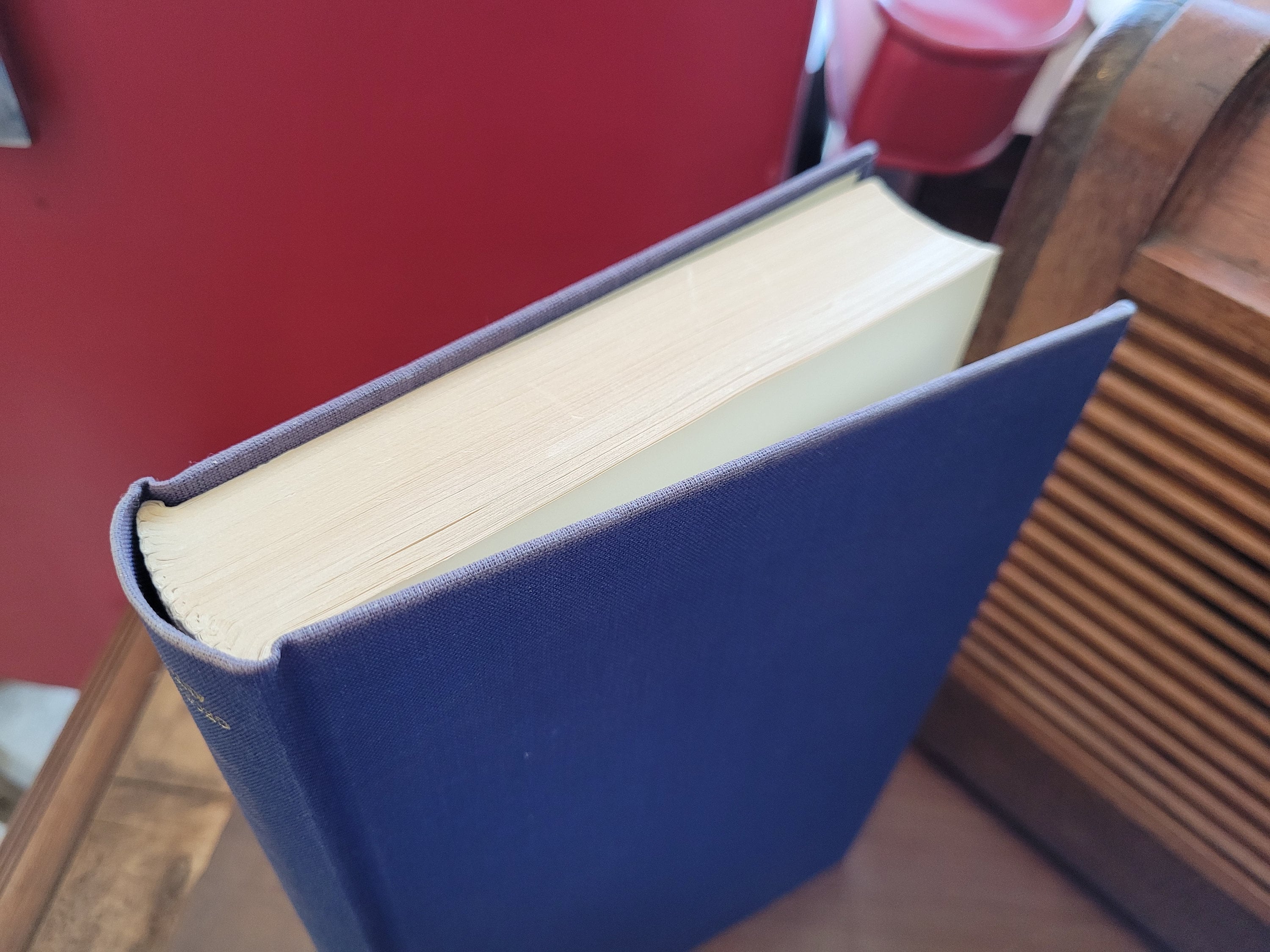 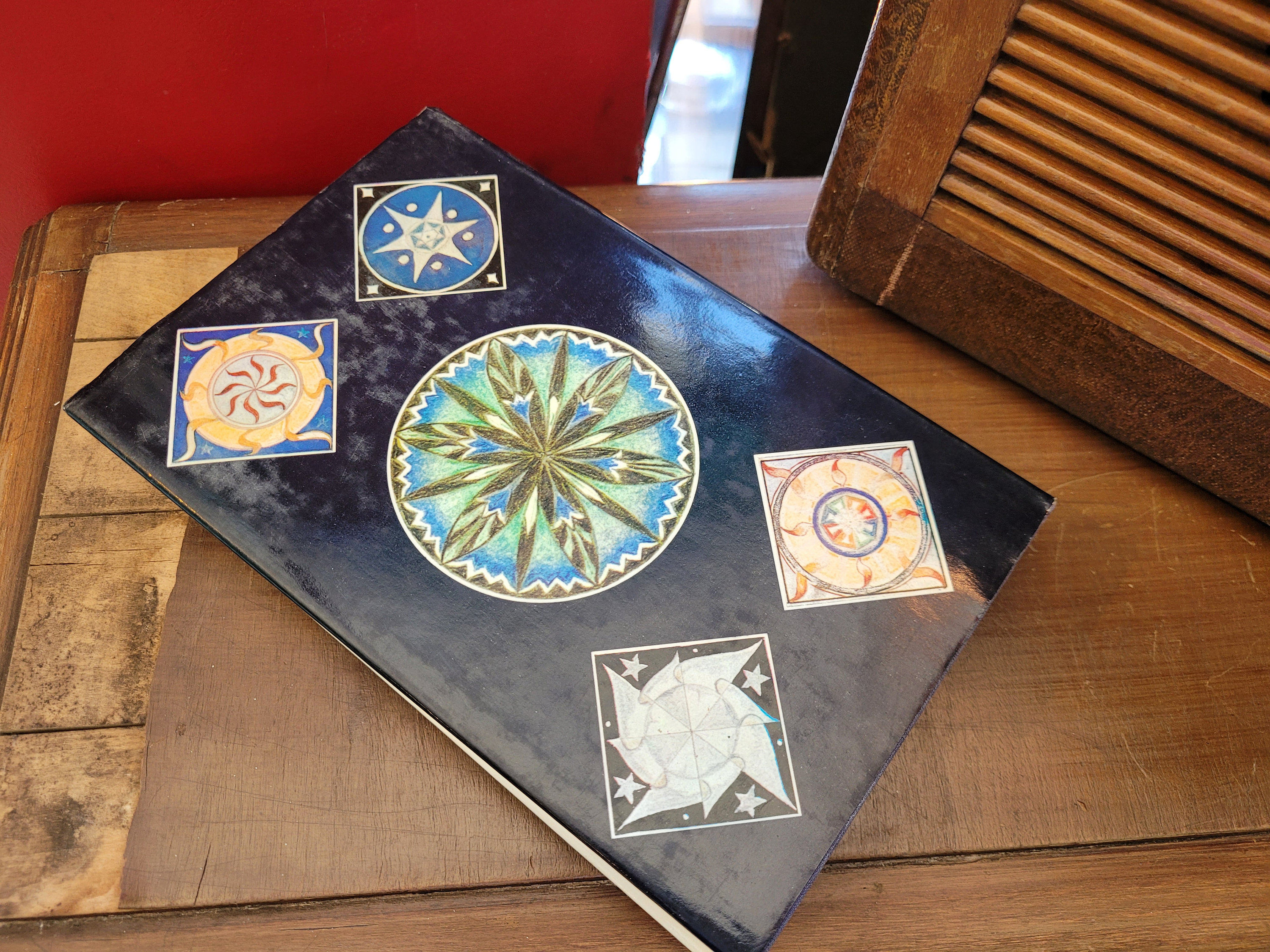 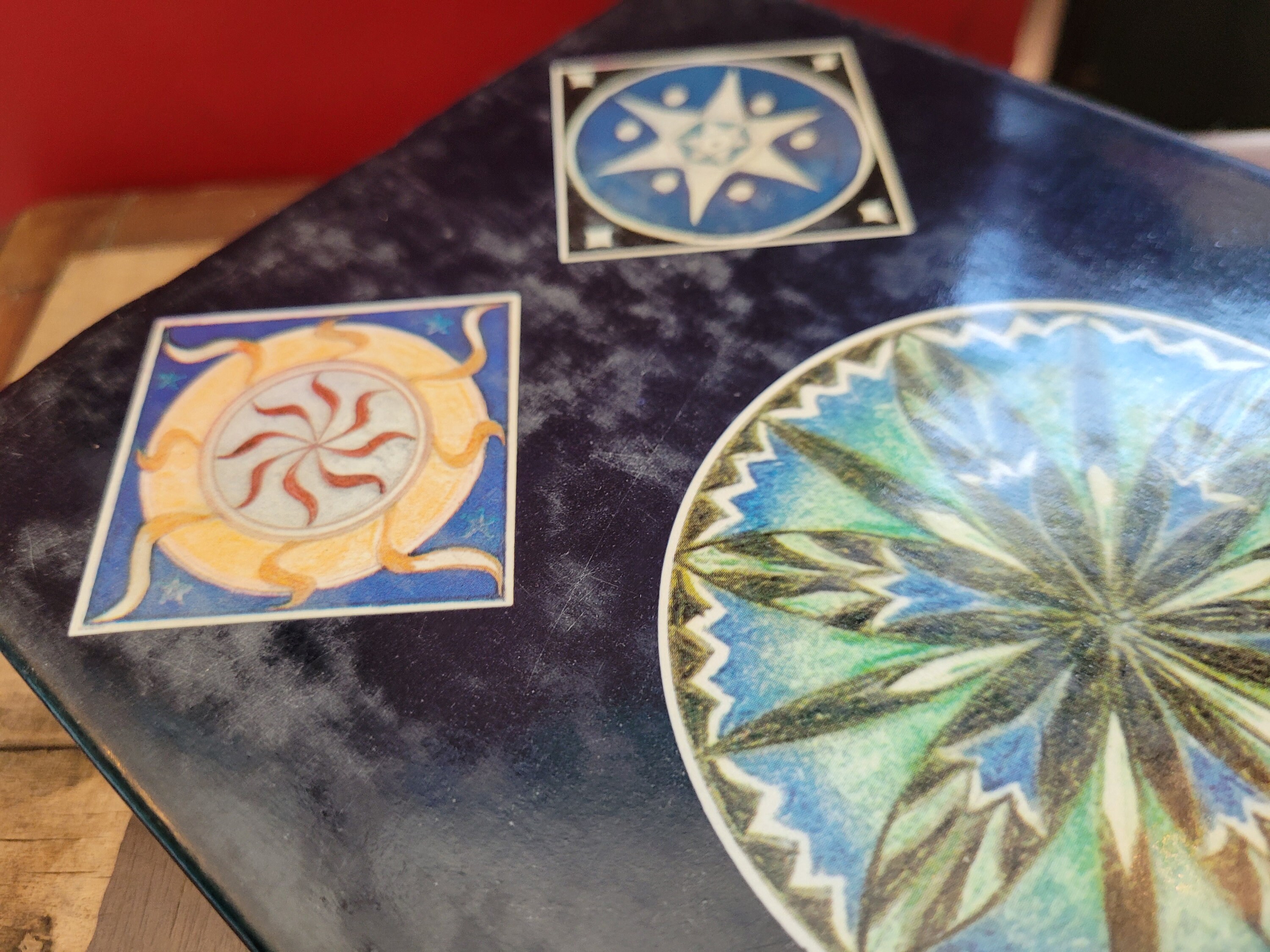 This is a first edition hardcover, first printing published by George Allen and Unwin in 1977. This is the issue with William Clowes as printer and no price on the dust wrapper, rarer than the Billings printing.

in near fine condition without inscription in a very good lightly faded dust wrapper with some minor scuffs.

The Silmarillion is a published collection of J.R.R. Tolkien's works, edited and released posthumously by his son Christopher, with the assistance of fantasy fiction writer Guy Gavriel Kay.

It is the primary source for Middle-earth's ancient history and the First Age, and for the downfall of the Kingdom of Númenor. "Silmarillion" is also a broad term for the whole corpus of such accounts, in all their stages of development and alteration by Tolkien from the 1910's until his death, from which The Silmarillion's contents were drawn.