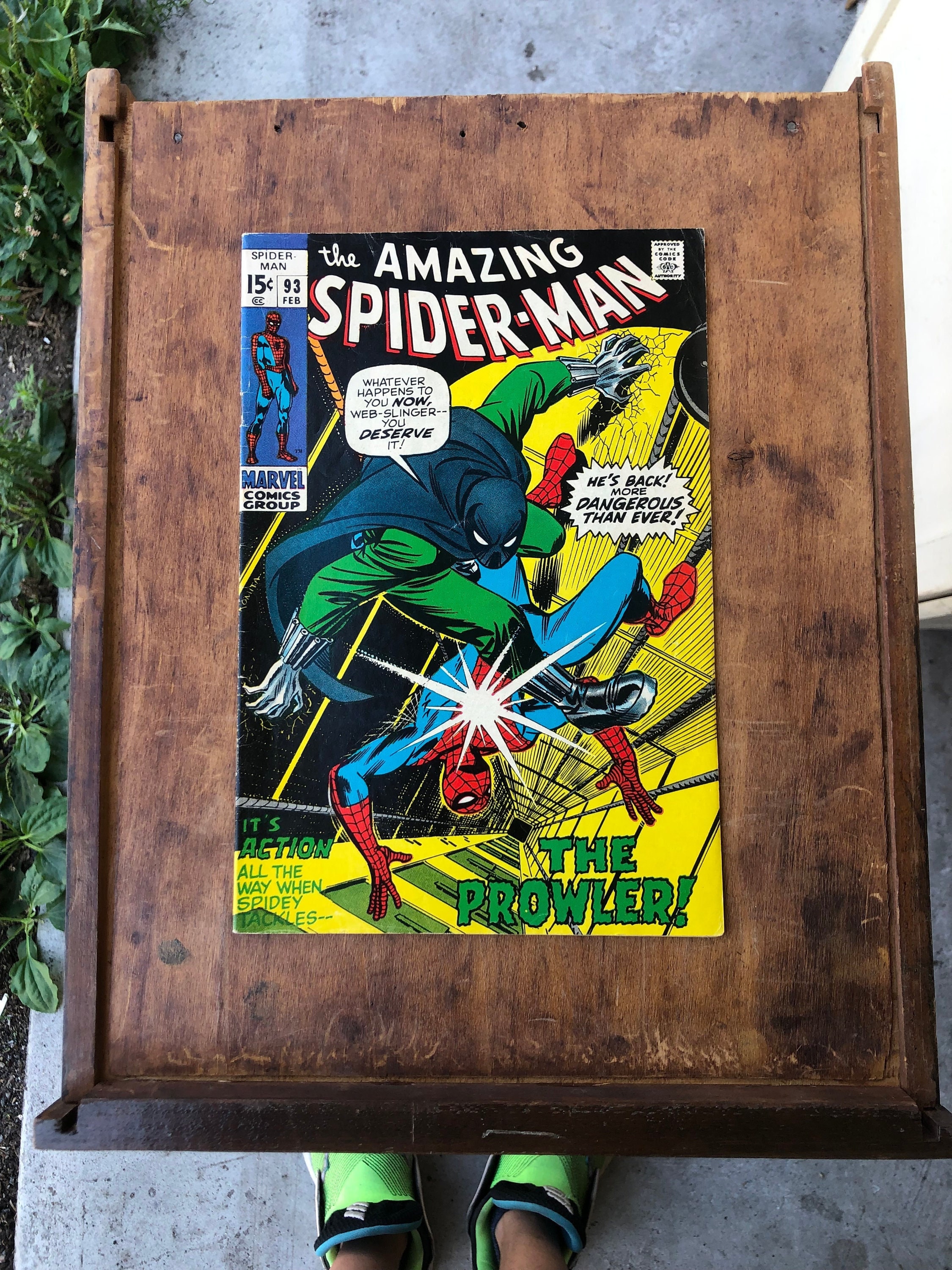 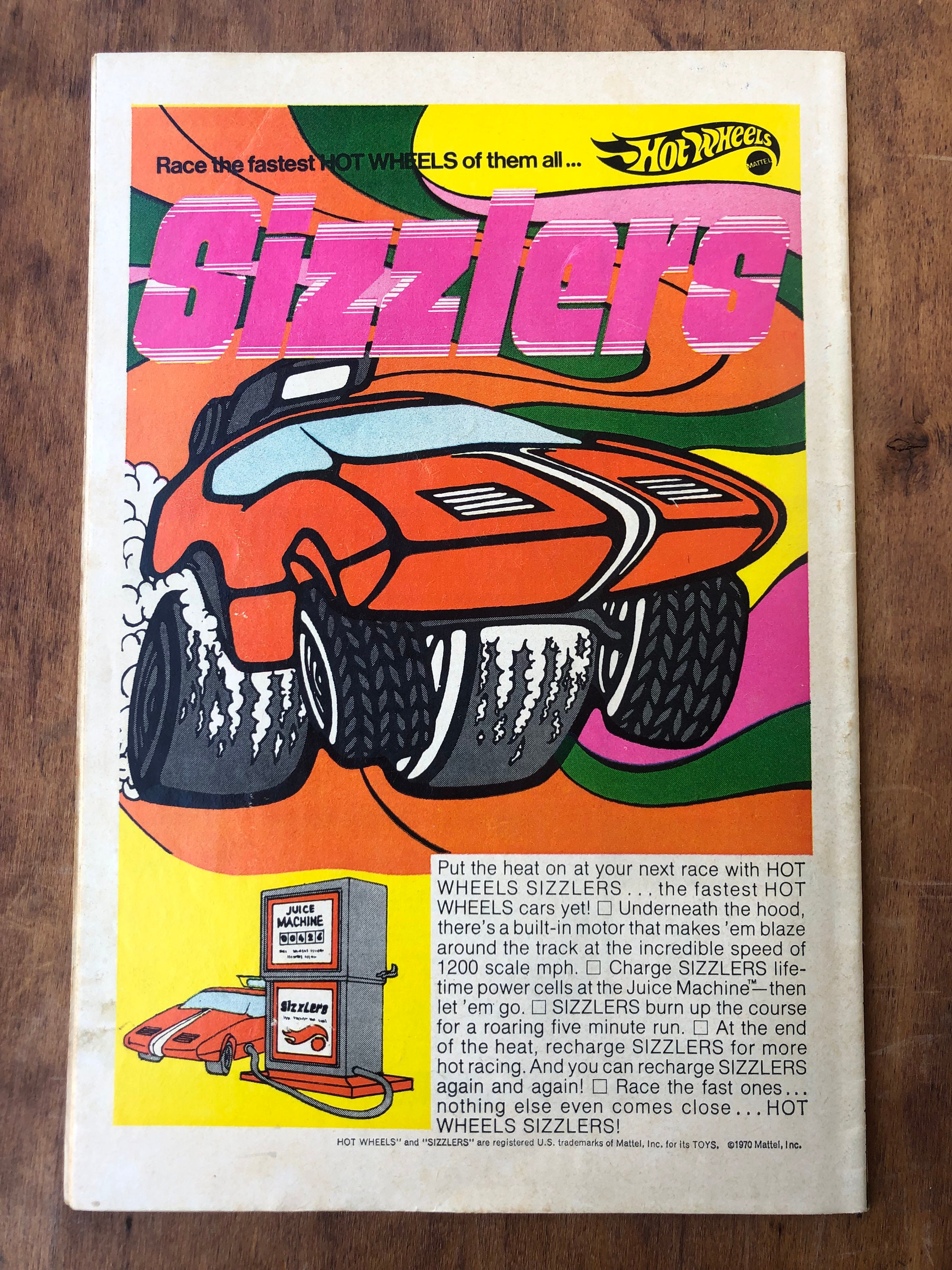 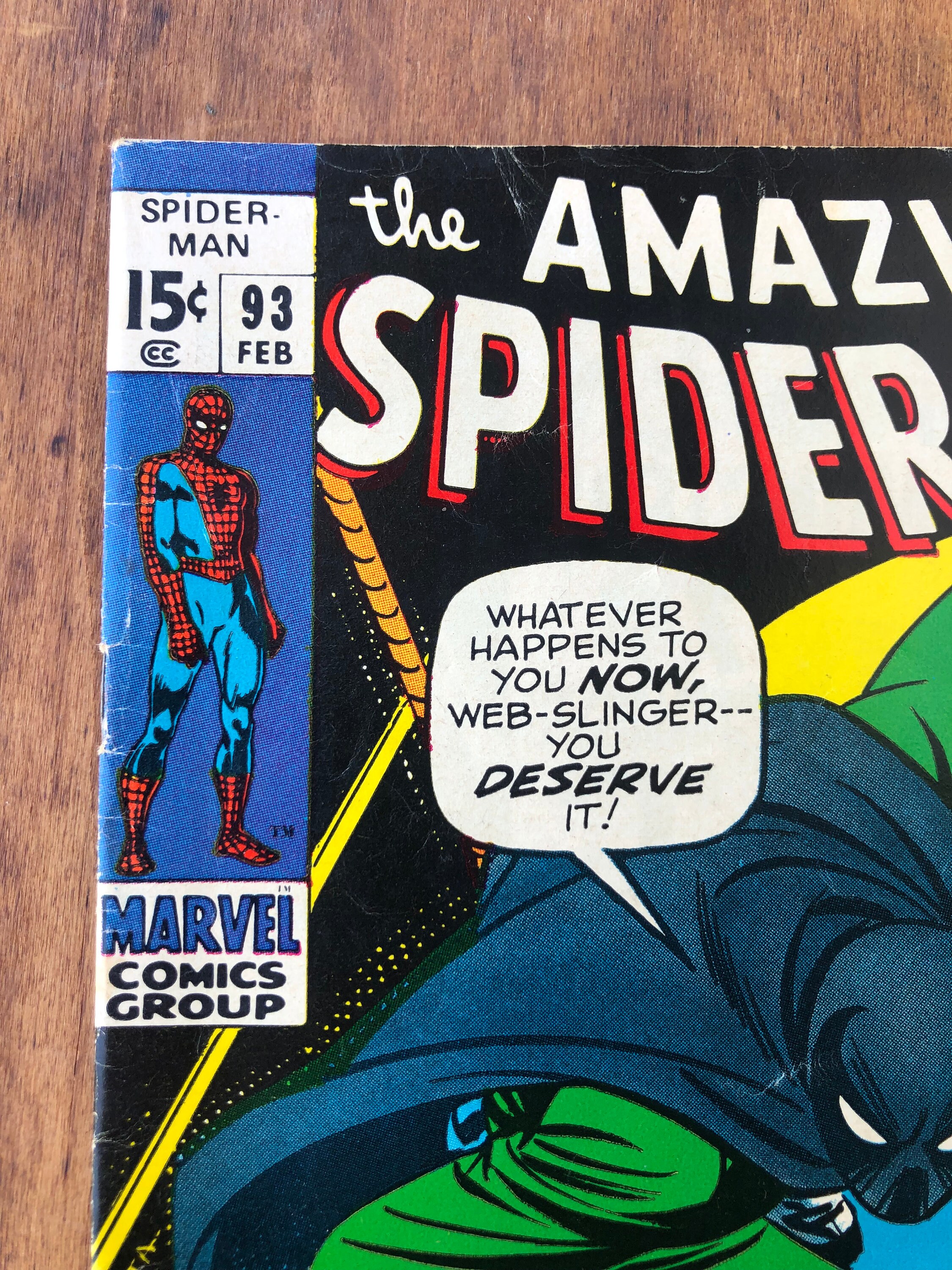 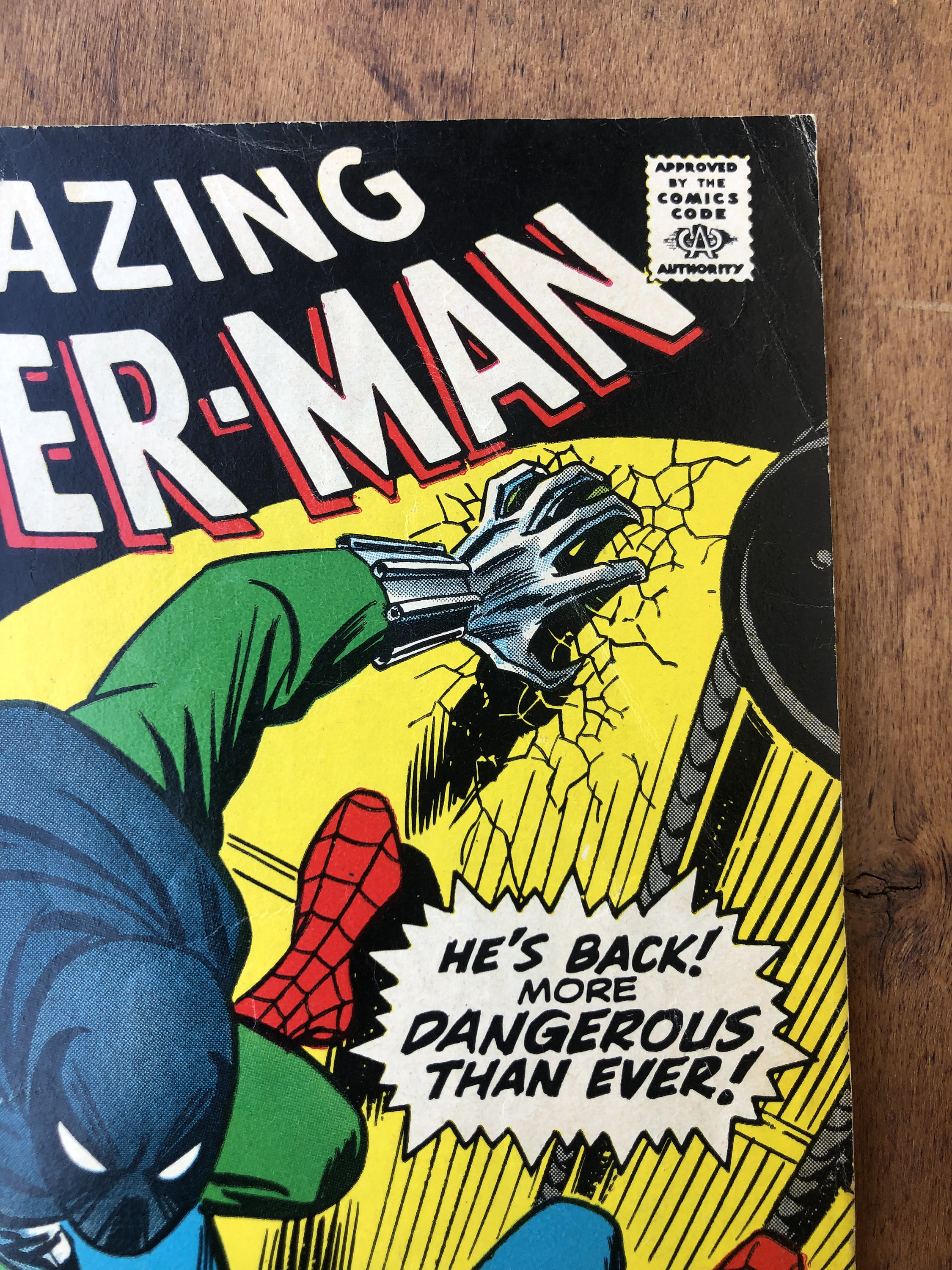 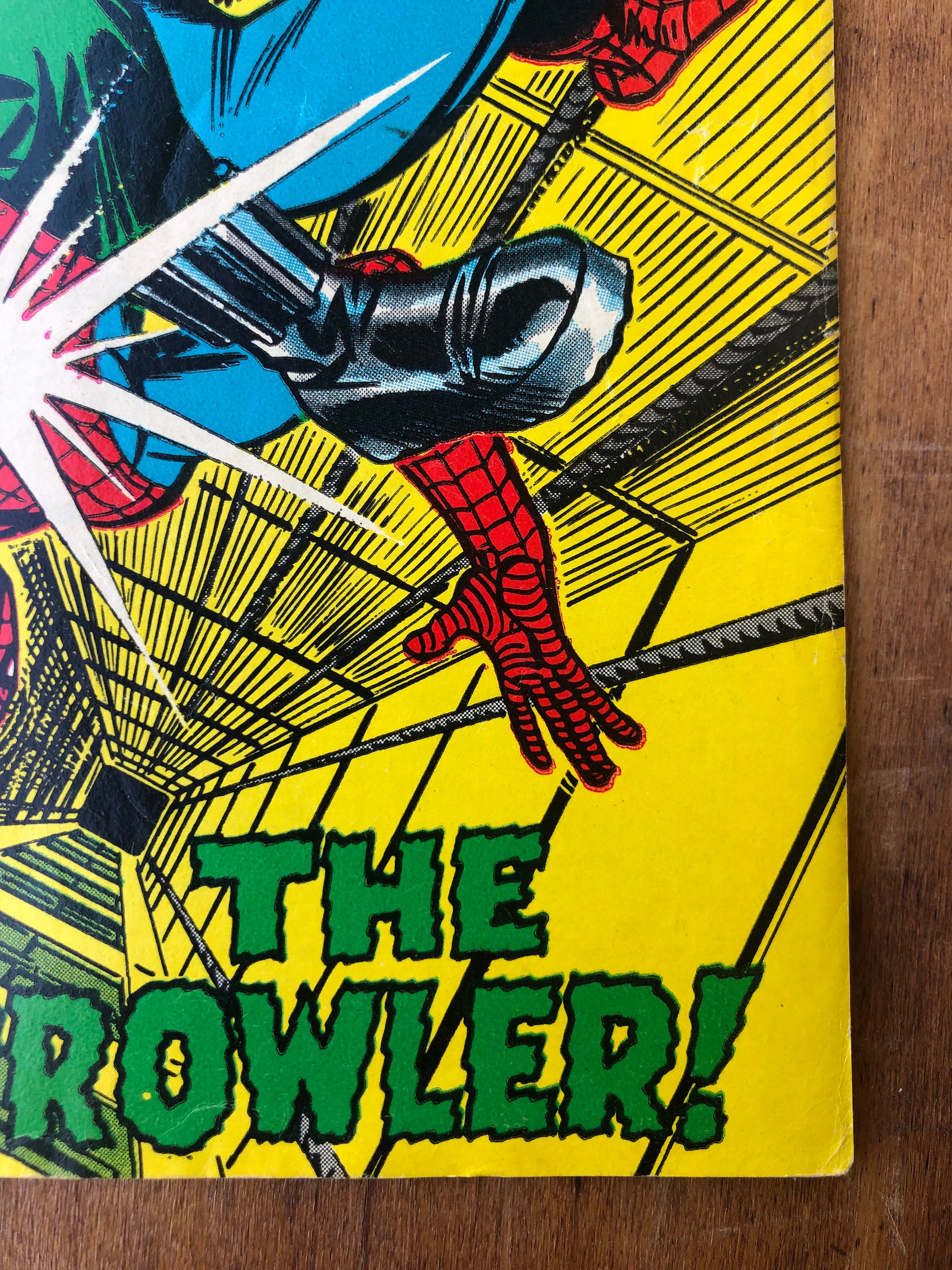 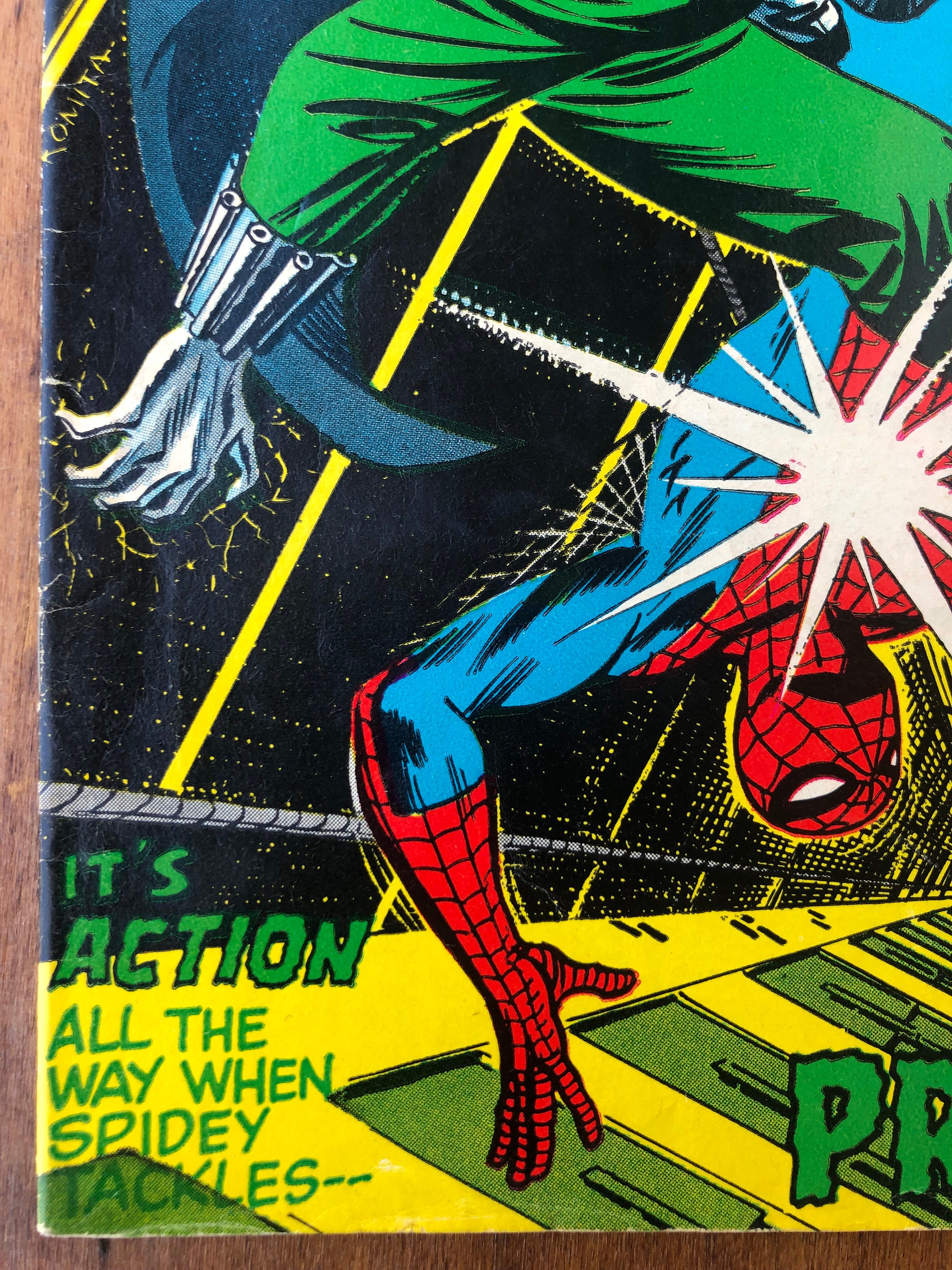 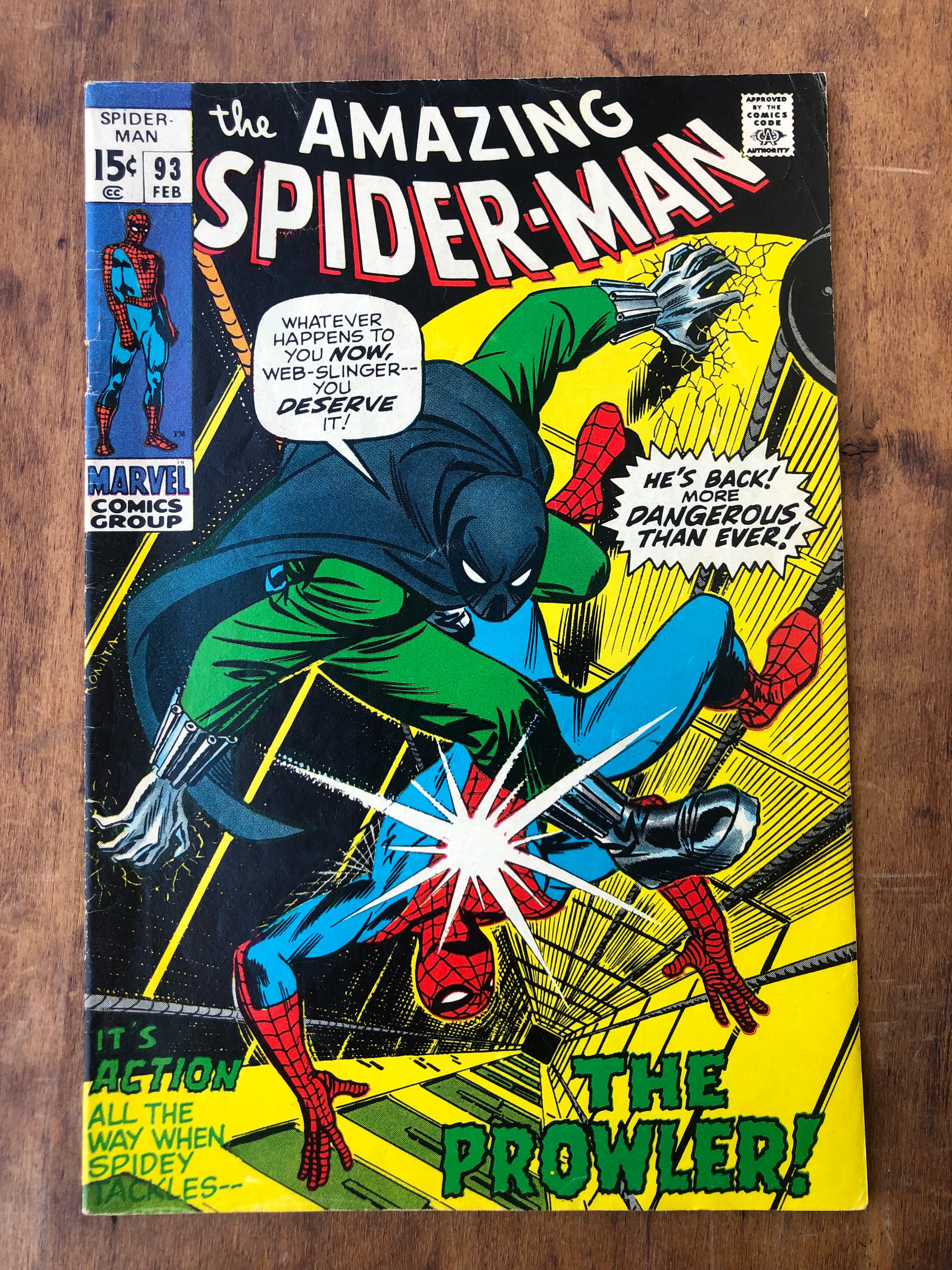 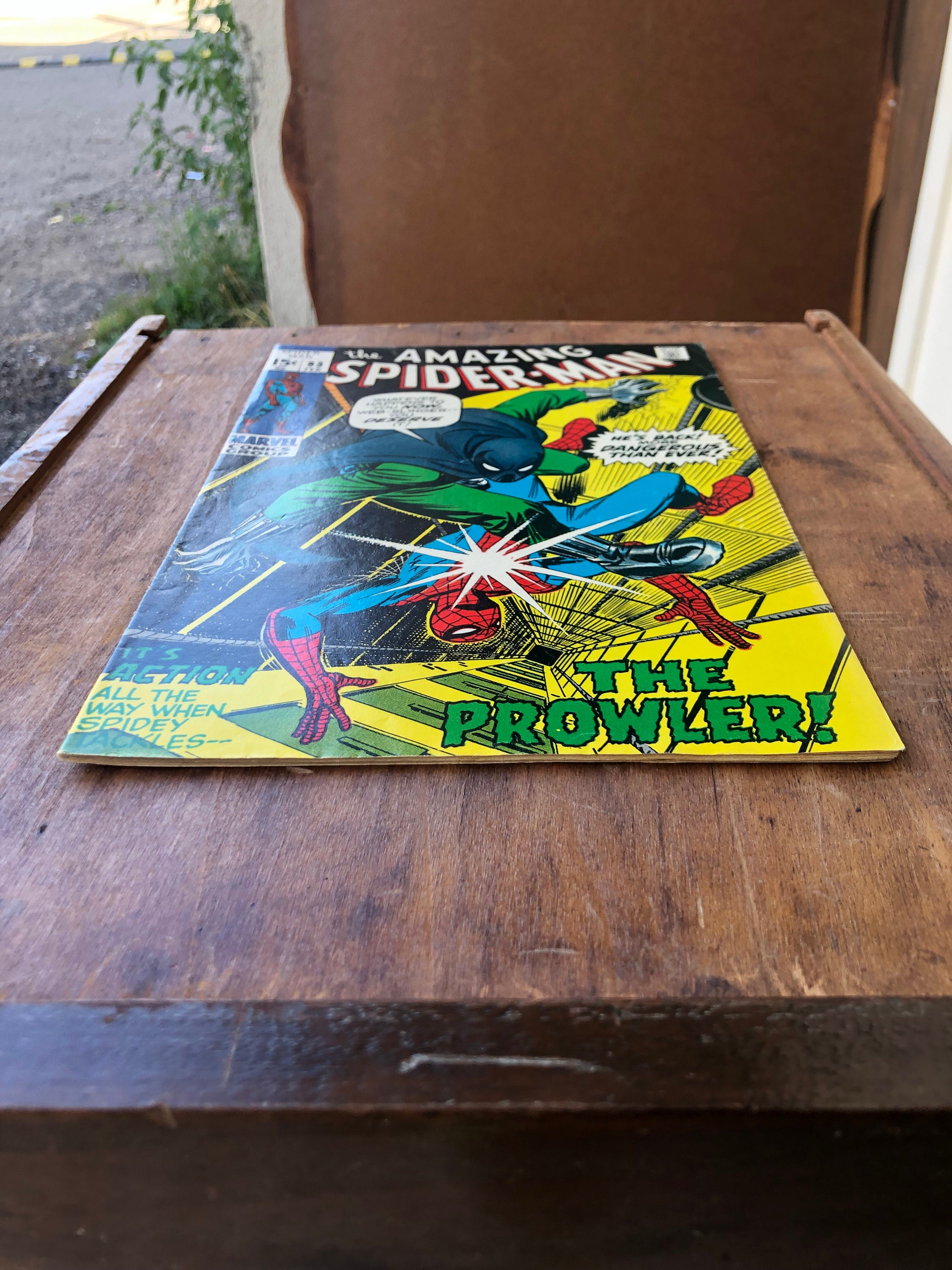 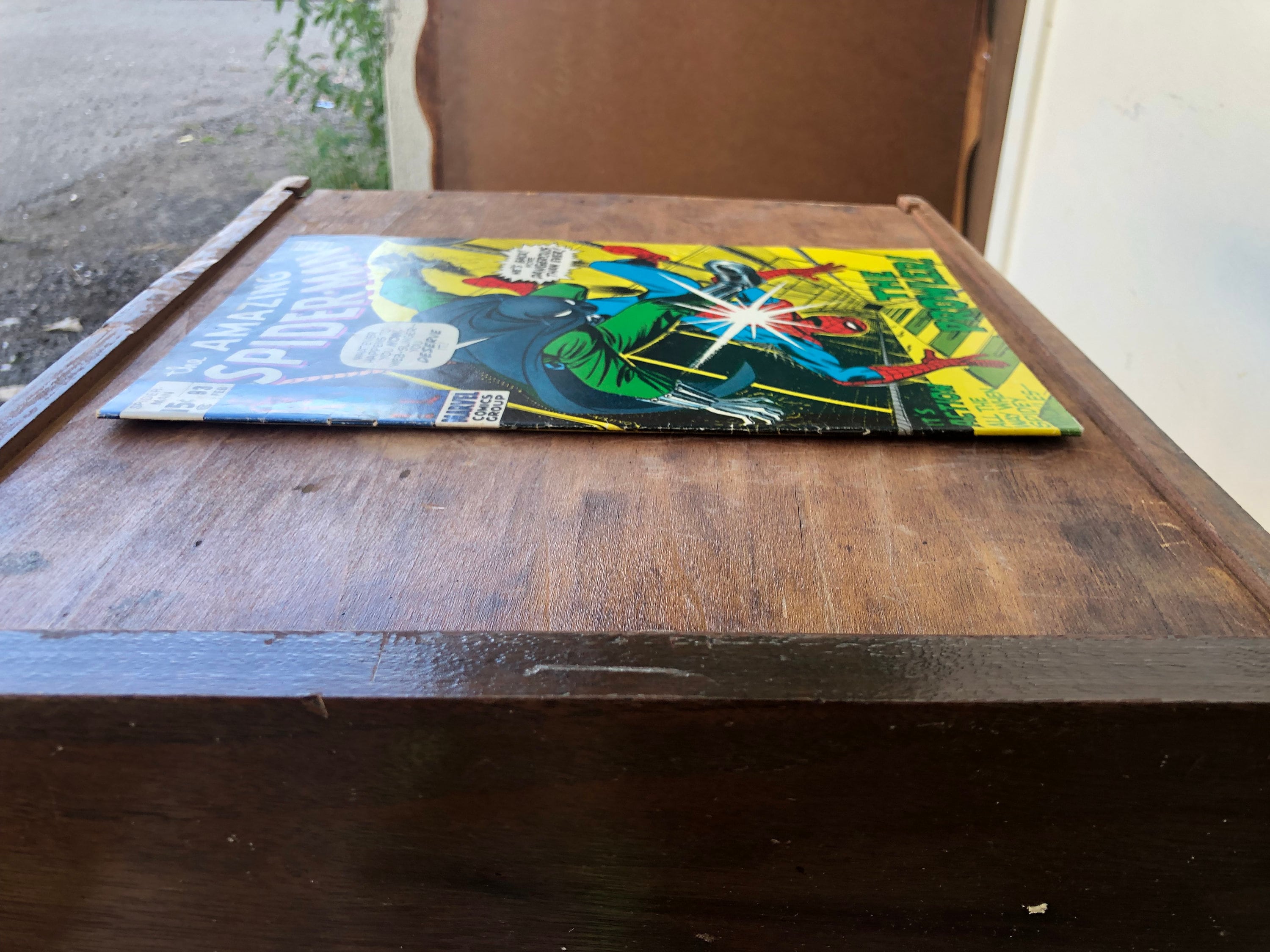 Here is a copy of The Amazing Spiderman issue 93, released February 1971.
It is in used condition.
See pics for condition.


The Lady And --- THE PROWLER!
While dealing with the grief of her father's death, and Peter's sudden strange behavior, Gwen gets a call from her Uncle Arthur offering her to come out to England to live with them, a decision she needs to think about. She goes to see Peter to see if he wants her to stay, however when she mentions her hatred of Spider-Man, it causes him to be reluctant to tell her to stay and Gwen, hurt, leaves Peter's apartment. Peter then storms off and loses his temper over how his alter ego constantly ruins his life.

Elsewhere in the city, Hobie Brown reflects on how he recently helped Spider-Man out in a jam by impersonating Spider-Man in front of a group of people. He recalls seeing George Stacy in the audience, and wonders if his involvement that day has made him a potential accomplice in the death of Stacy, and decides to bring Spider-Man to justice to clear his own conscious.

Spider-Man meanwhile is blowing off steam by web-slinging to determine what to do about Gwen. When he looks in on Gwen at her home, he's spotted and attacked by the Prowler. Their fight takes them across the city. When the end up in an elevator shaft, the Prowler is knocked down the shaft, and Spider-Man manages to save him from serious injury with his webbing. He then strips off Hobie's costume and delivers him to a hospital and calls Hobie's girlfriend Mindy. When Spider-Man hears Mindy telling the unconscious Hobie that she will stick by him no matter what, he decides that in spite of everything Spider-Man should reveal his true identity to the woman he loves.

Swinging to Gwen's apartment, Spider-Man finds the land lady cleaning the place up. He learns from her that Gwen had left for the airport to go to England. Rushing there, Peter arrives moments too late, and watches in agony as her plane takes off. Realizing that his slow decision cost him the girl he loves, Peter leaves the airport.