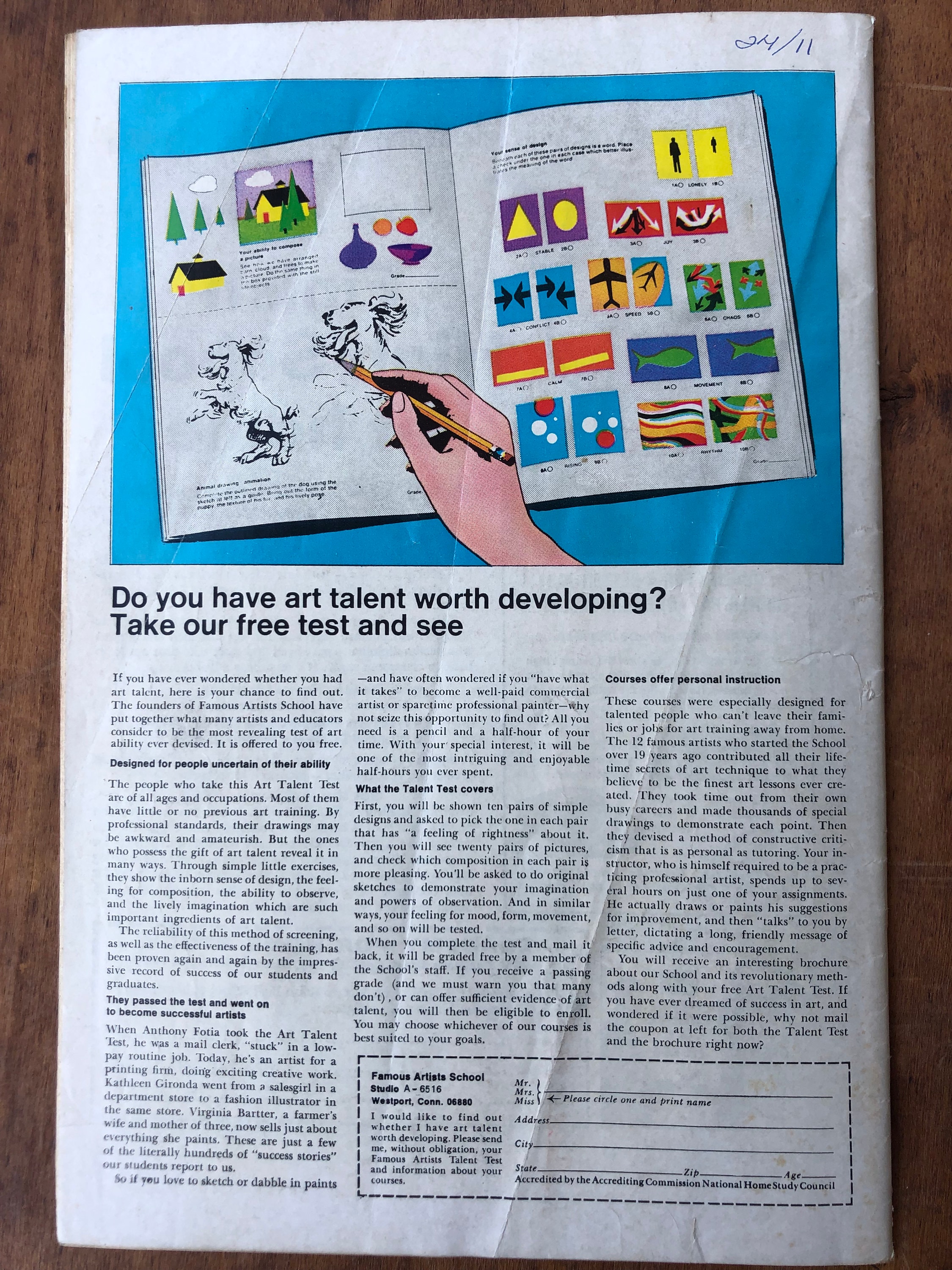 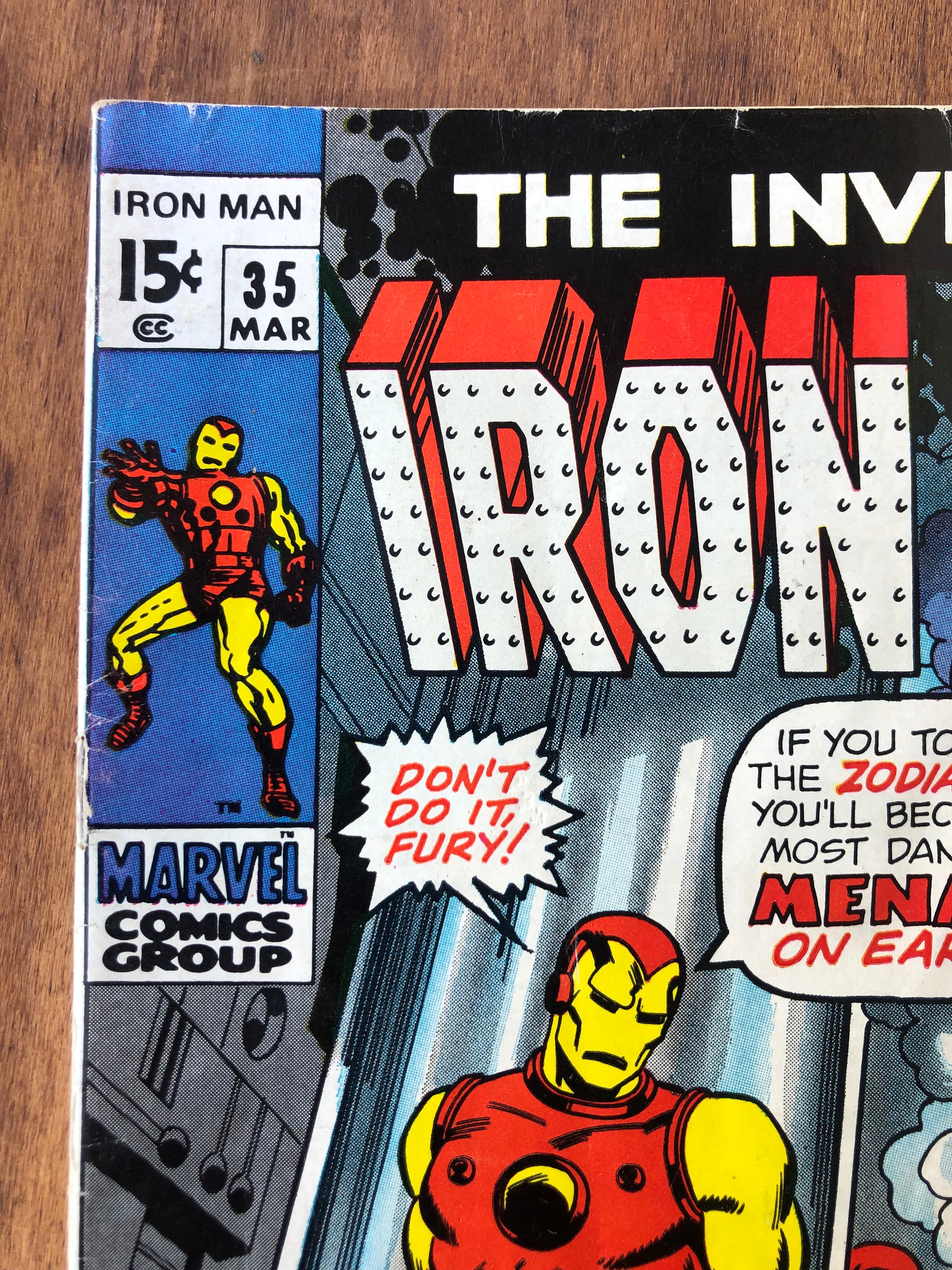 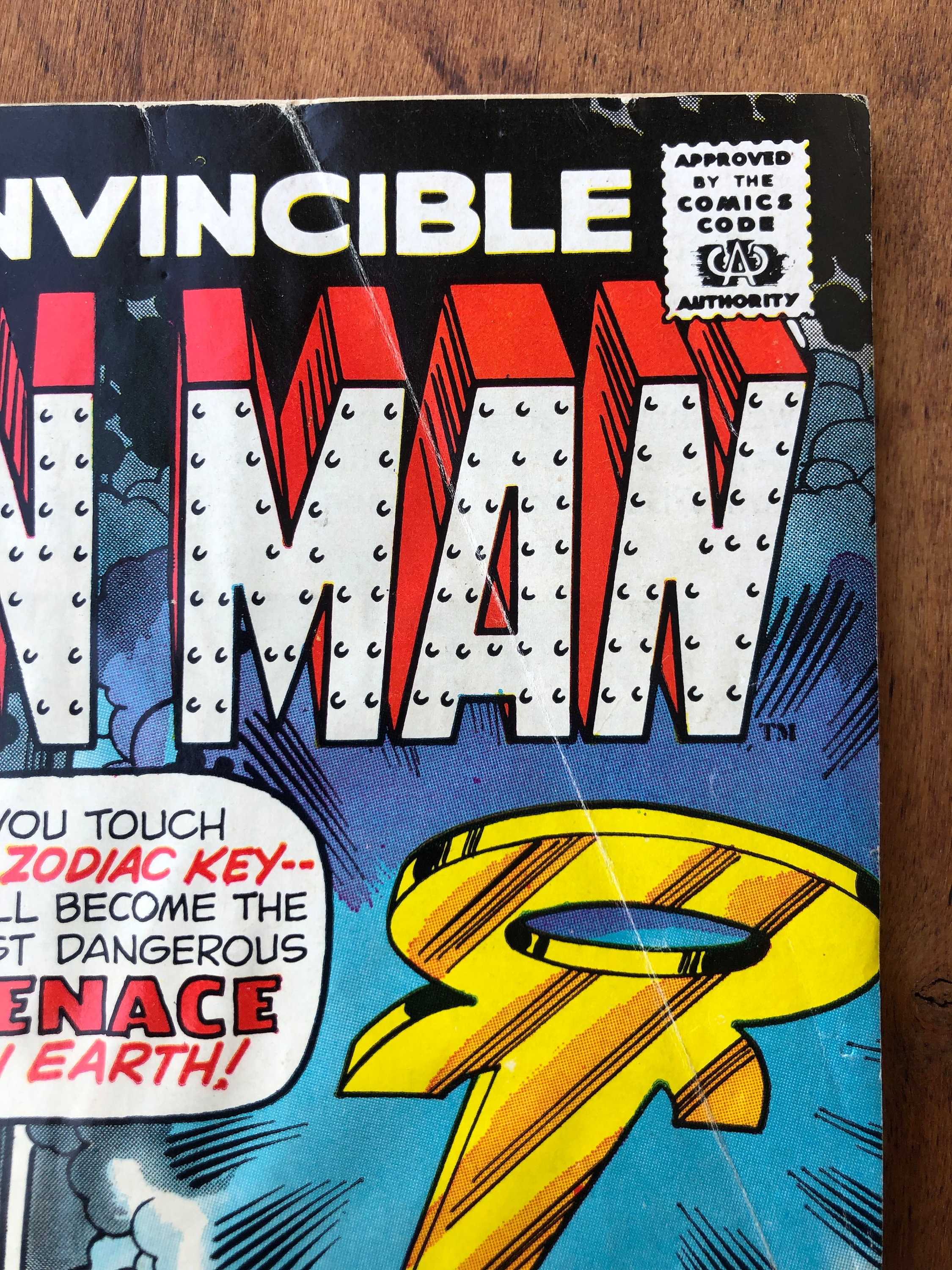 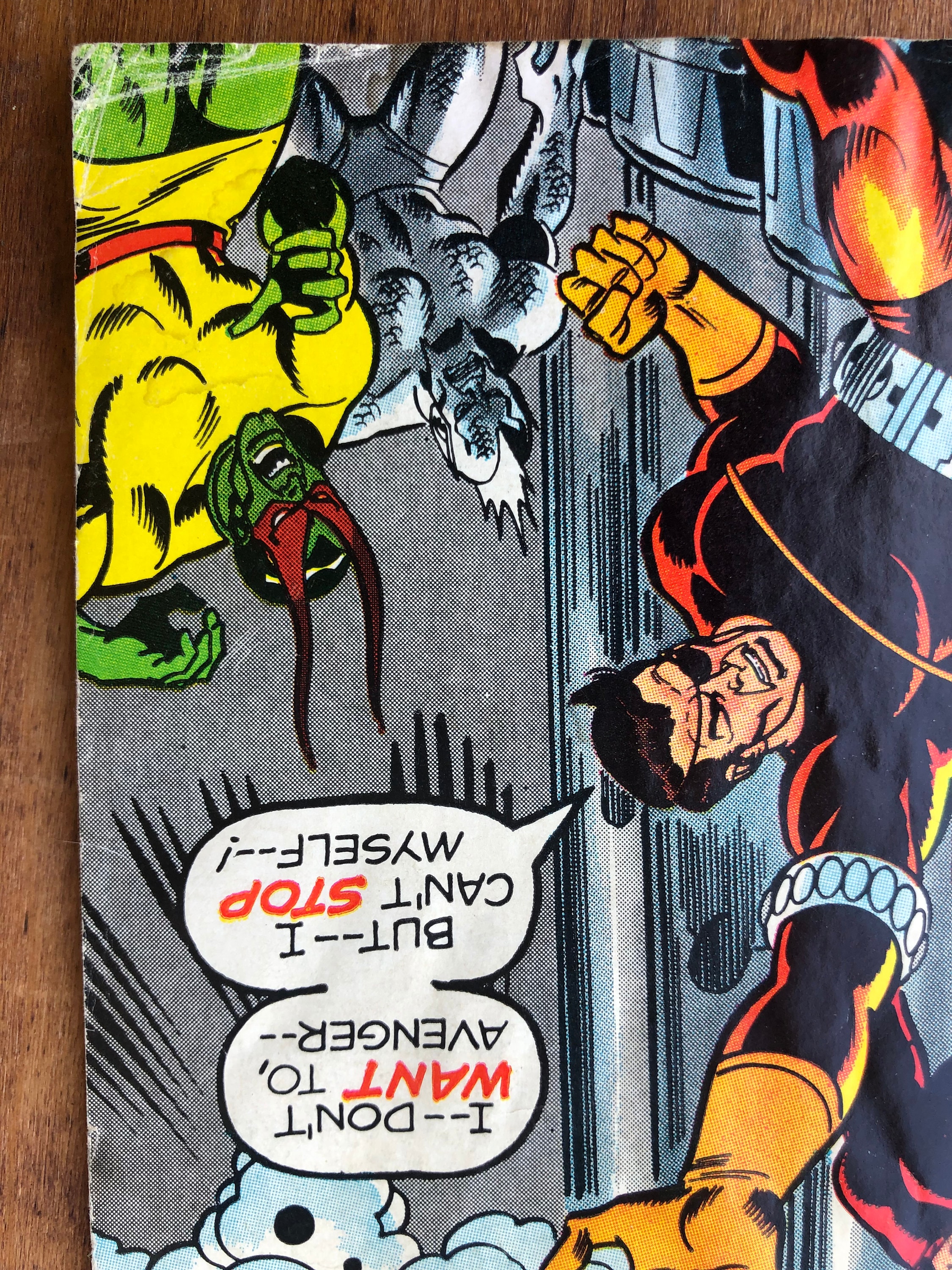 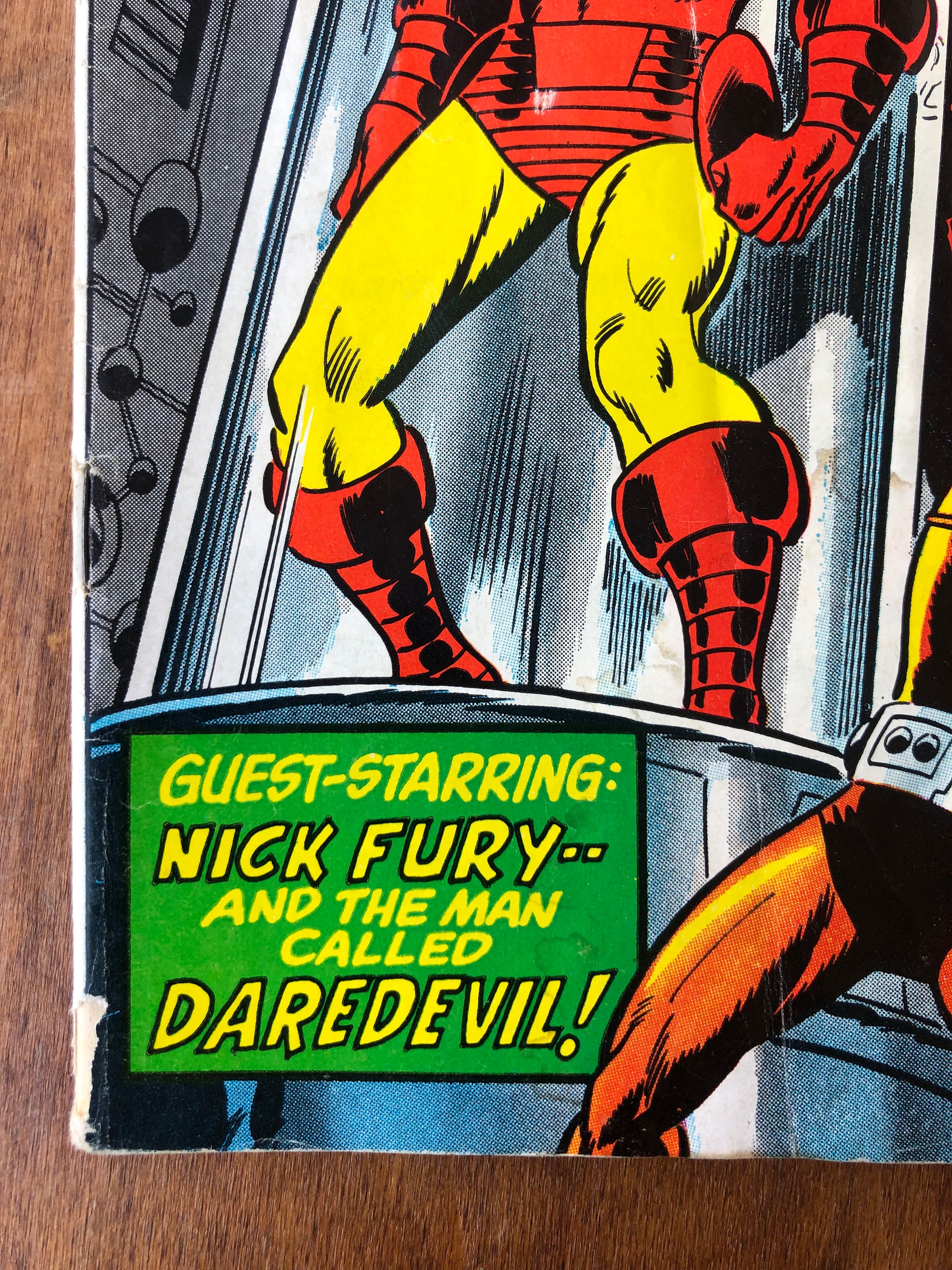 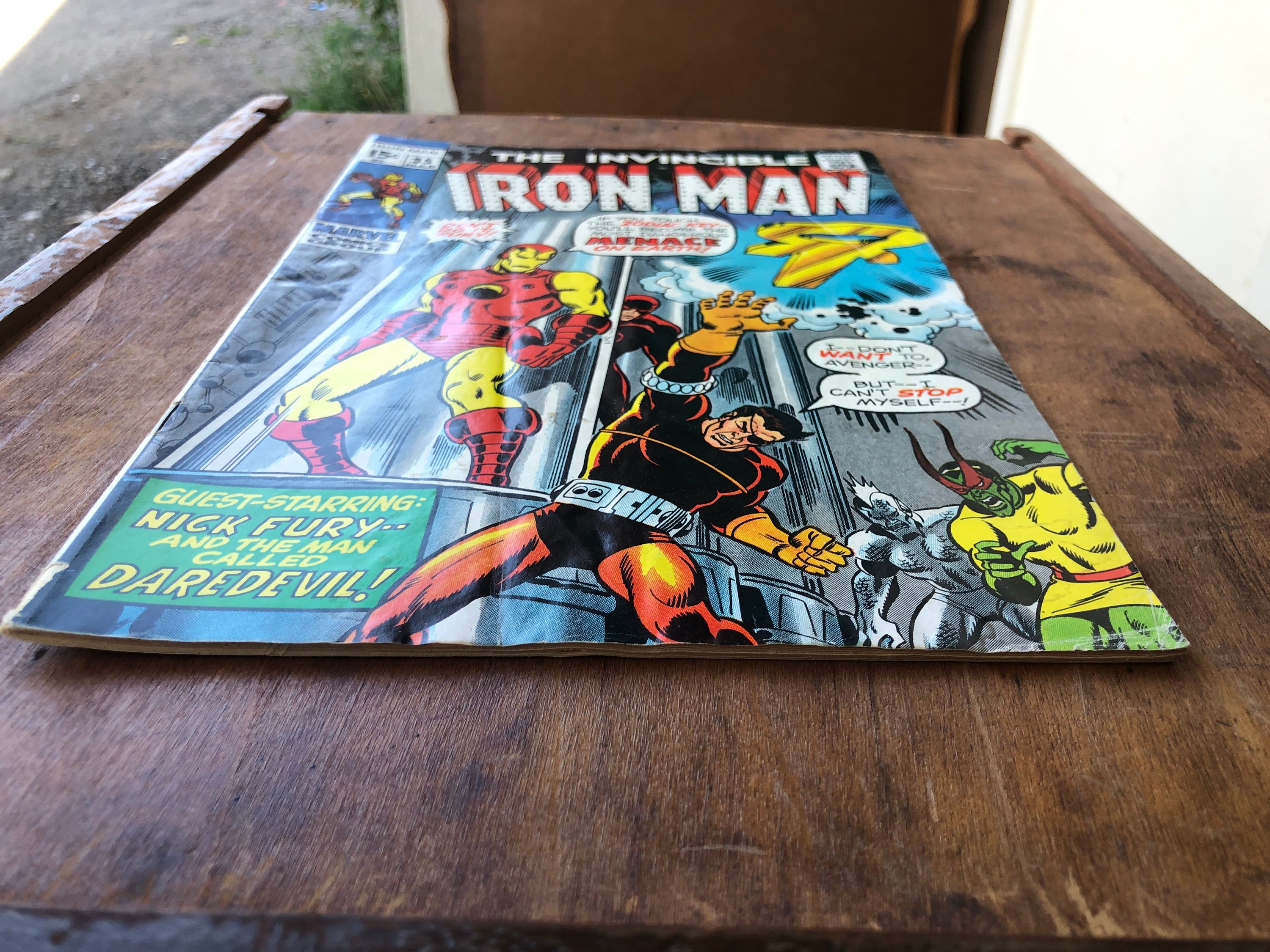 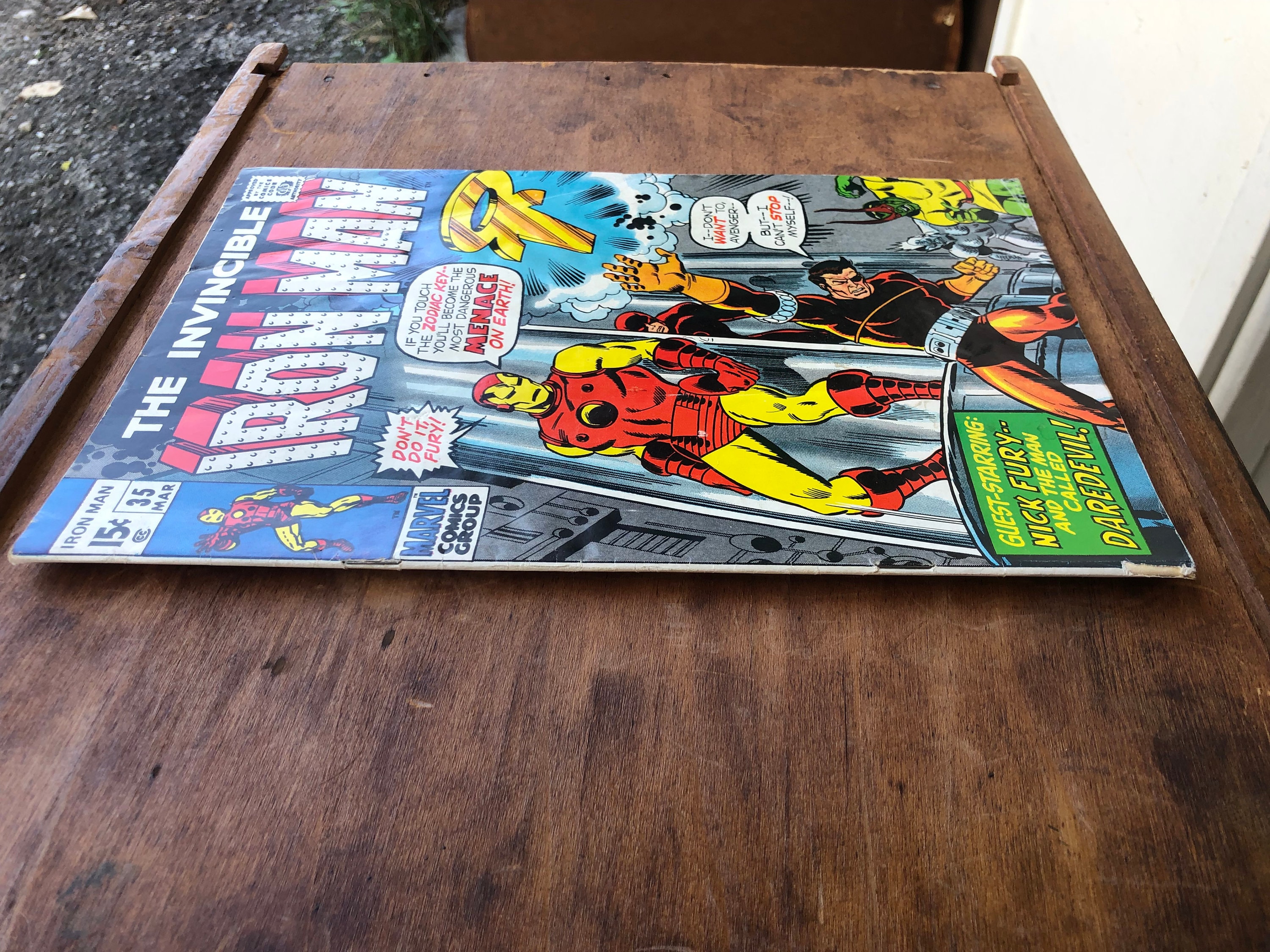 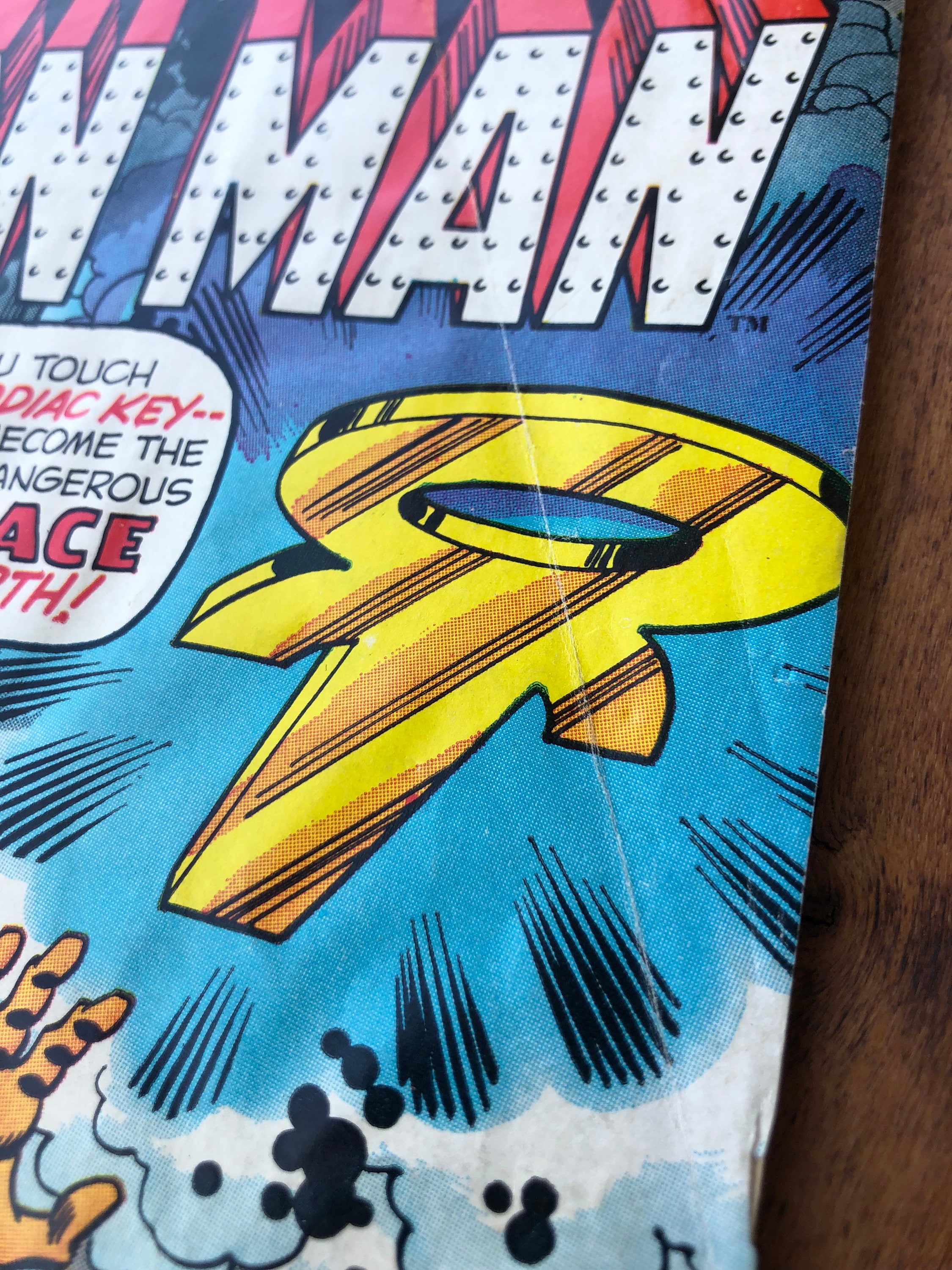 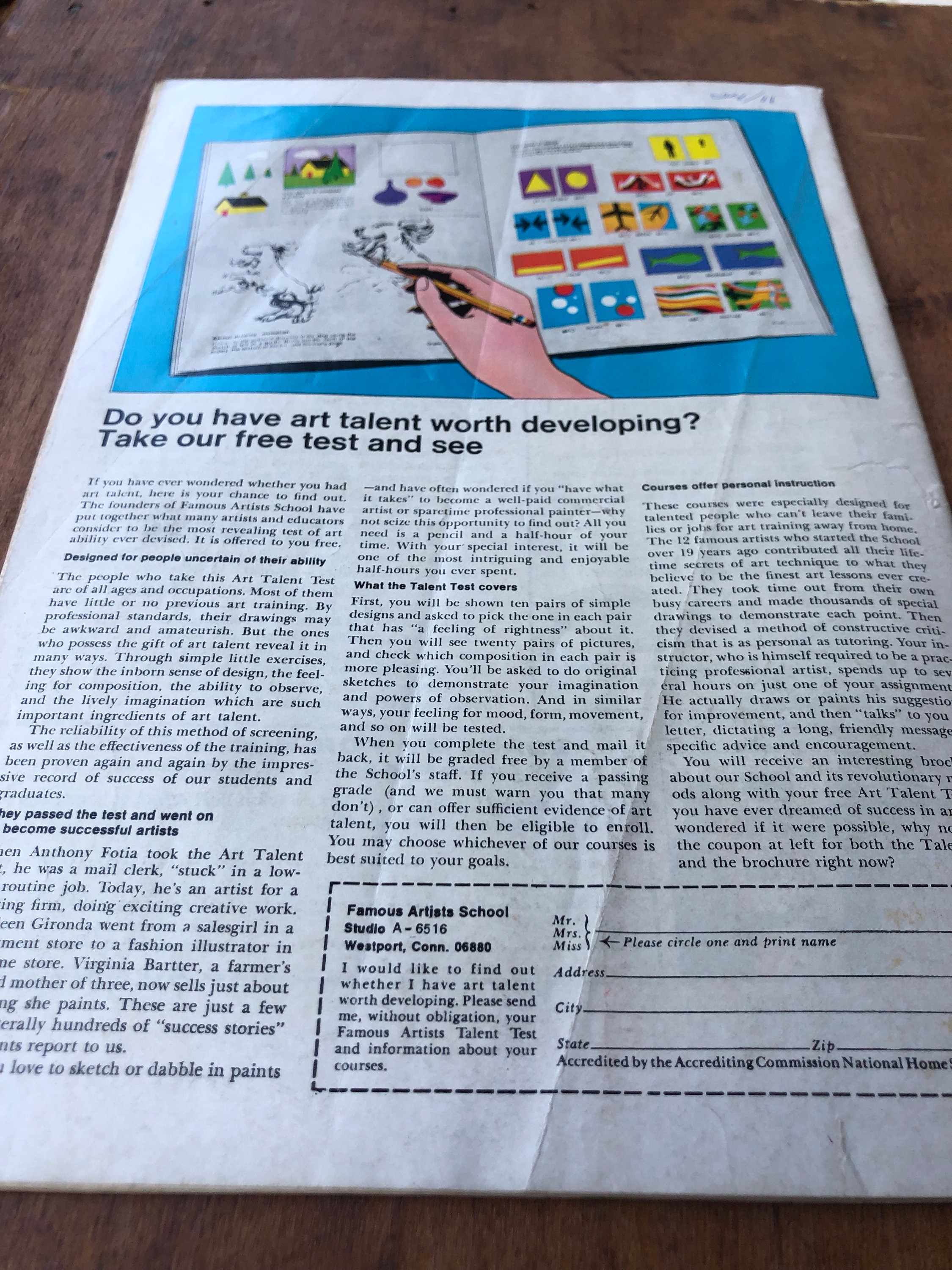 Here is a copy of Iron Man issue 35, released March 1971.
It is in used condition.
See pics for condition.


REVENGE!
With Jasper Sitwell seriously wounded by the Spymaster, Iron Man vows revenge on the spy, though he blames himself for Jasper's situation. Reading about Jasper's situation in the newspaper, Madam Masque realizes her true feelings for the SHIELD agent.

Meanwhile, Iron Man interrogates Spymasters captured accomplices, with Stark Industries lawyer Matt Murdock in comapny. Murdock stops Iron Man from getting violent with the crooks, frustrated Iron Man walks off resolving to find Spymaster on his own. All the while Spymaster meets with his employer Capricorn of the Zodiac crime cartel, who is furious that Spymaster failed on his last mission. However Capricorn sends him off on his next mission: to hunt down Daredevil.

While at SHIELD headquarters, Iron Man meets with Nick Fury, who asks Iron Man to take the Zodiac Key back to Stark Industries for examination, while handing over the key it briefly influences Fury with it's power before Iron Man takes it away. While elsewhere in the city, Madame Masque runs into Daredevil and before formal introductions can be made, both are captured by Spymaster.

While Iron Man and Kevin O'Brien are examining the Zodiac Key, they are attacked by Capricorn his goons, soon they along with Nick Fury are captured and placed in holding with Daredevil and Madame Masque. However, once in captivity, the Zodiac Key influences Nick Fury to take it into his possession. * * This story is continued in "Daredevil" #73.