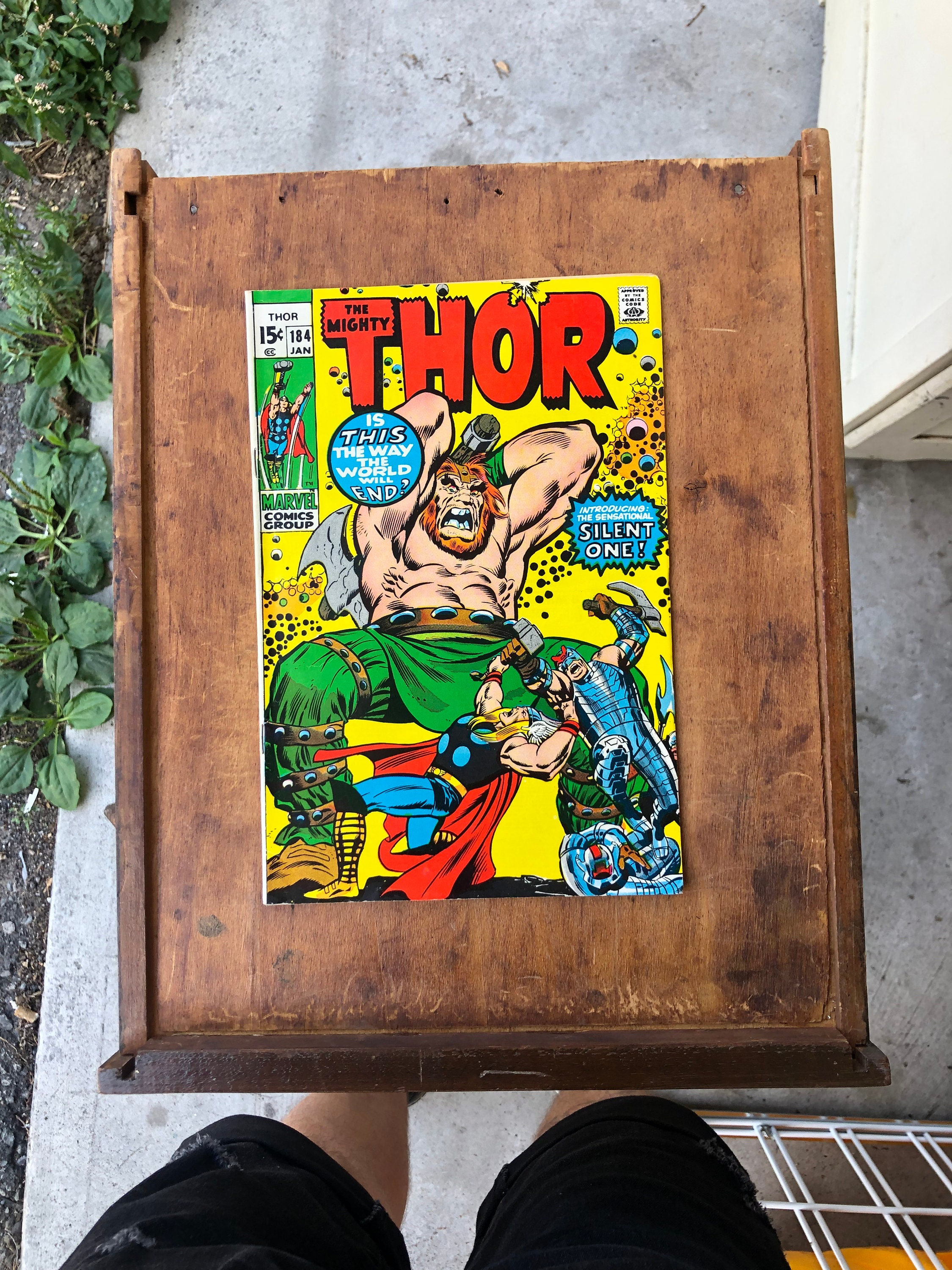 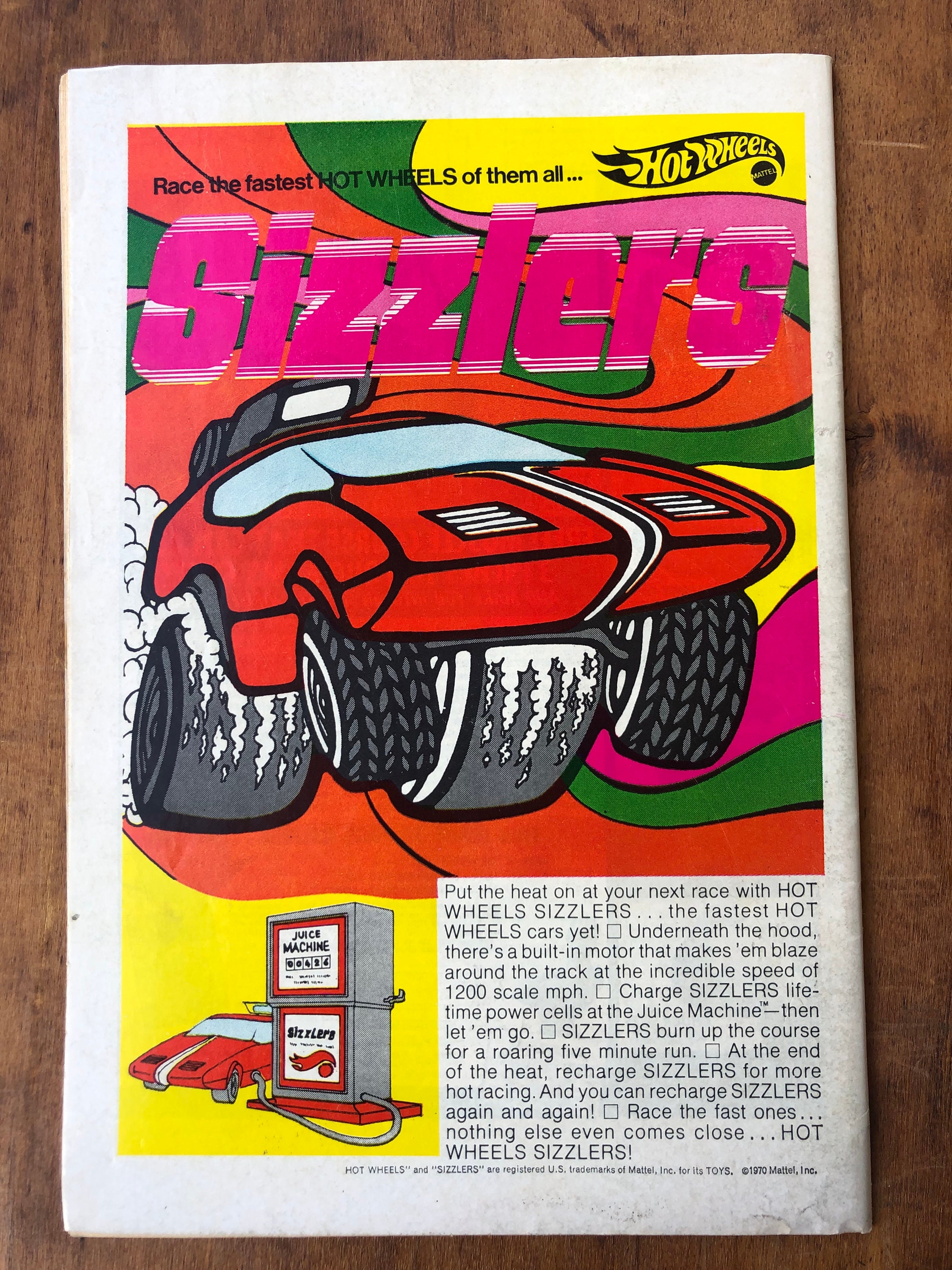 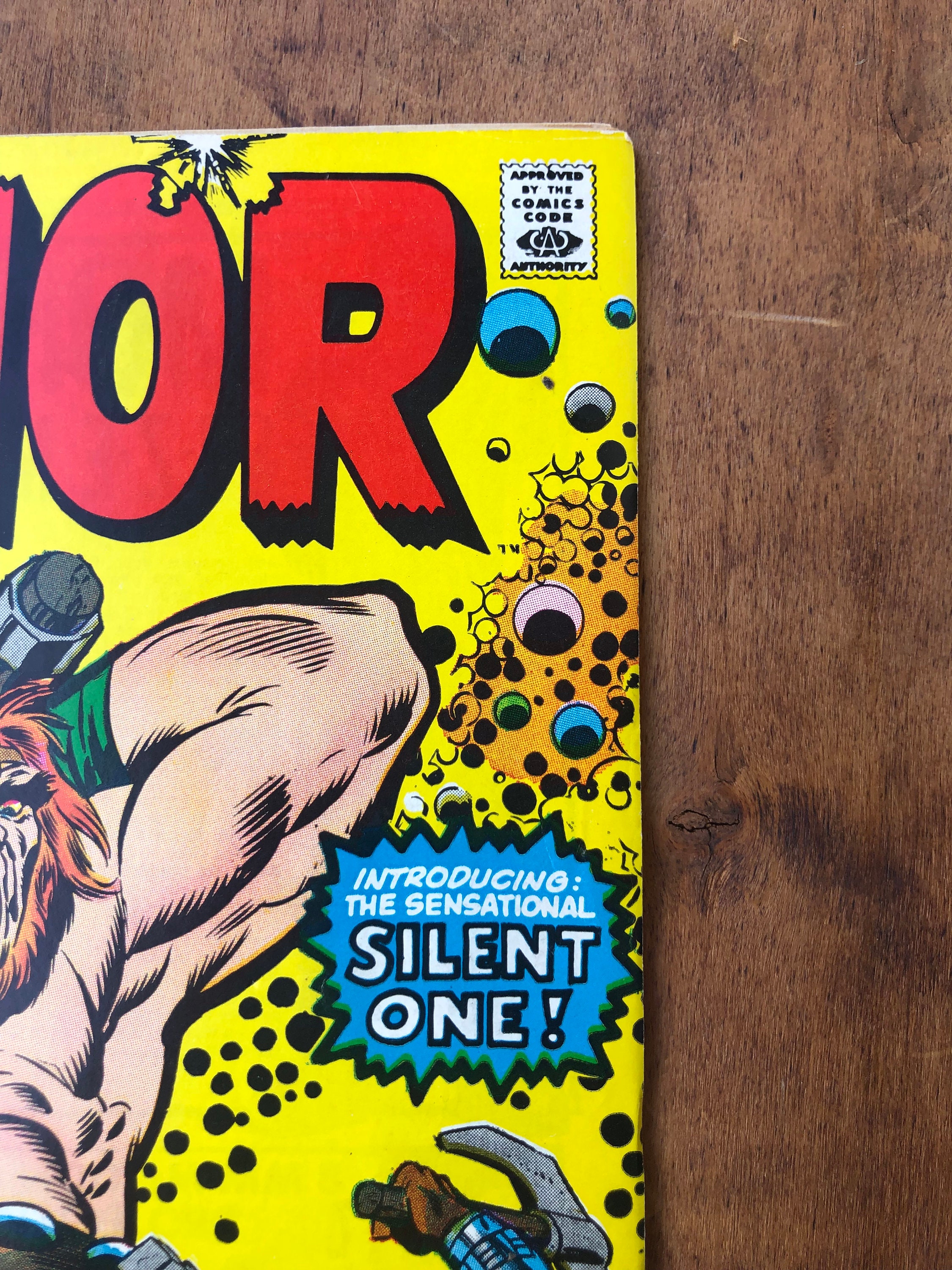 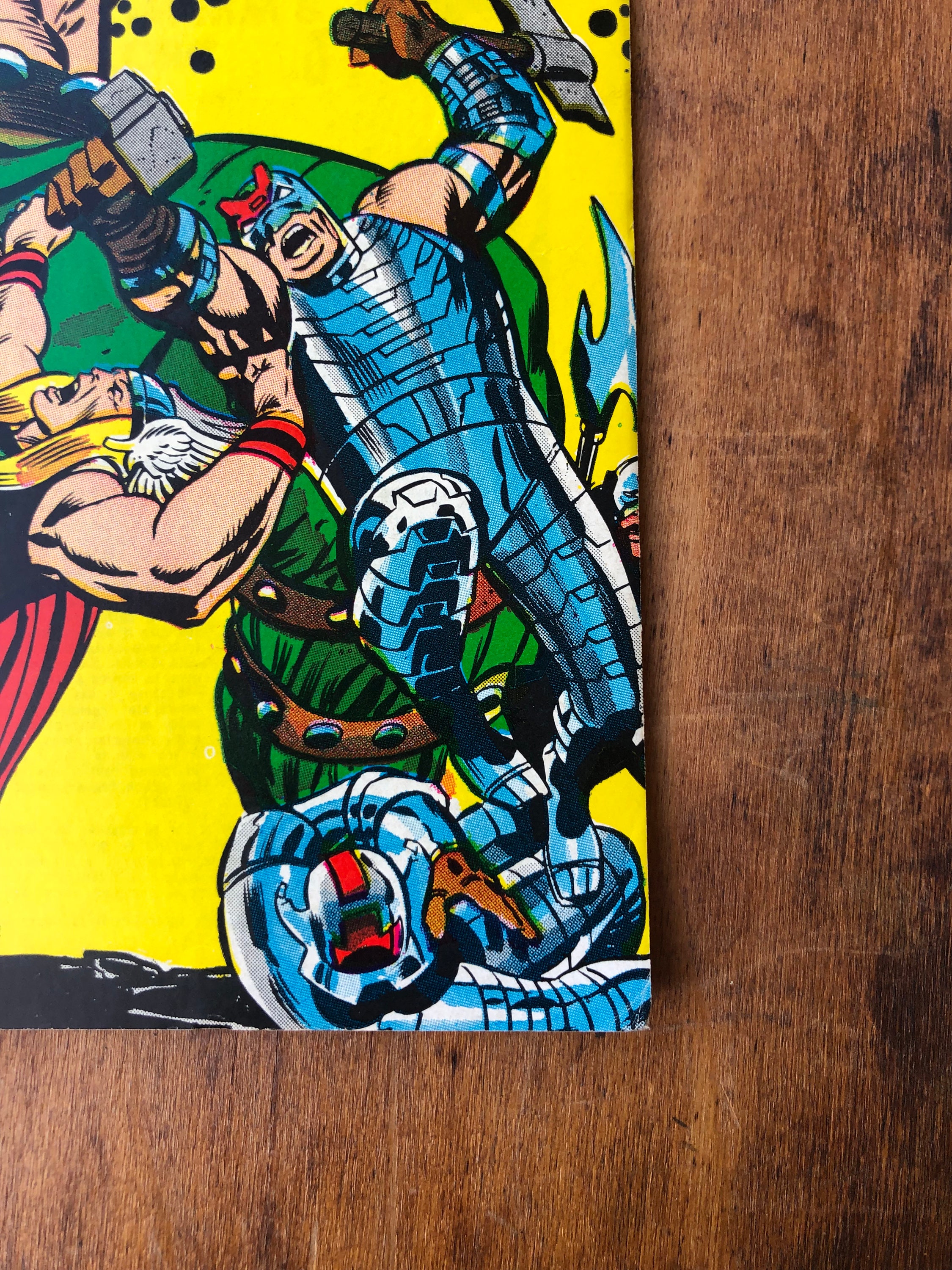 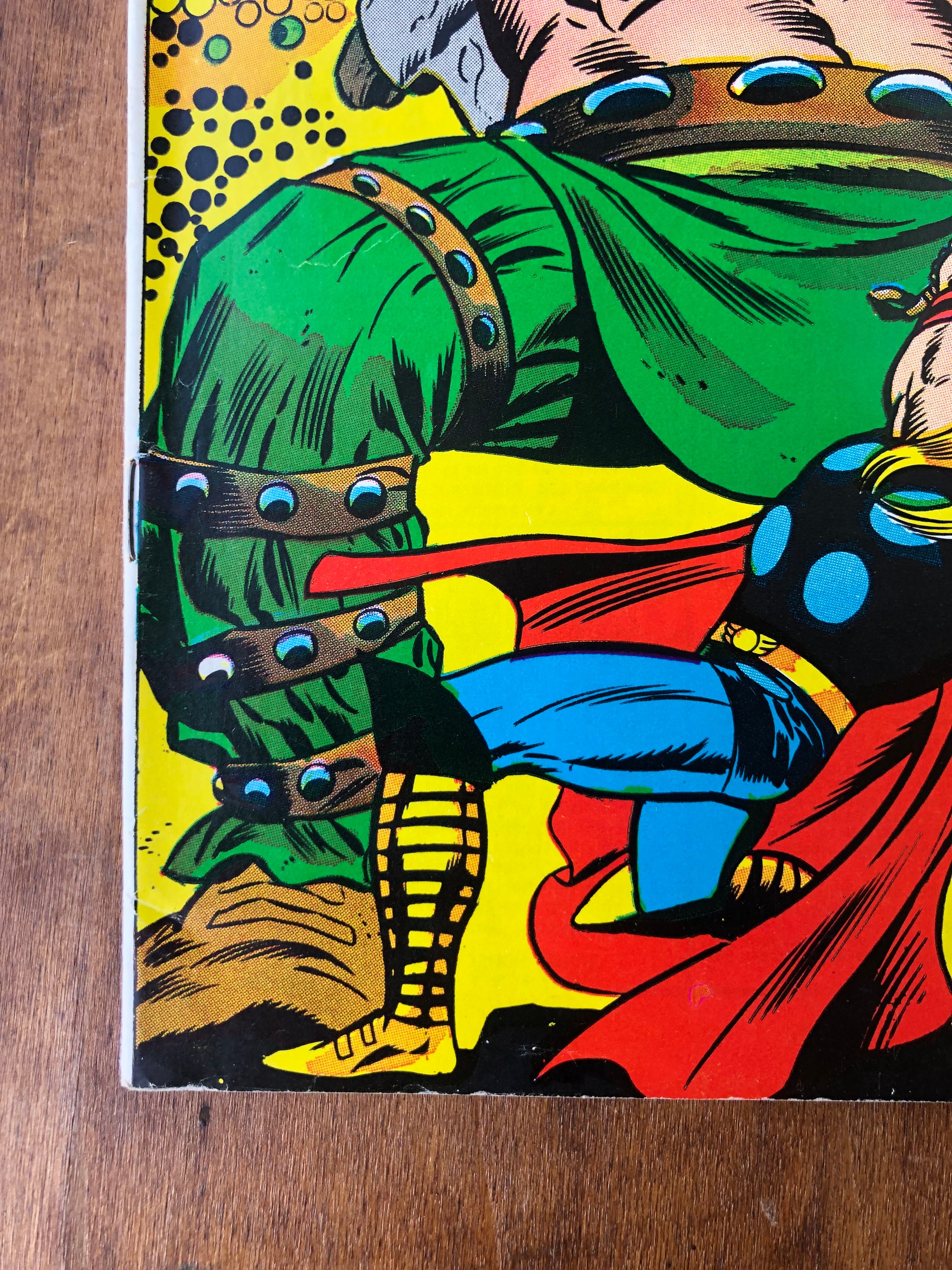 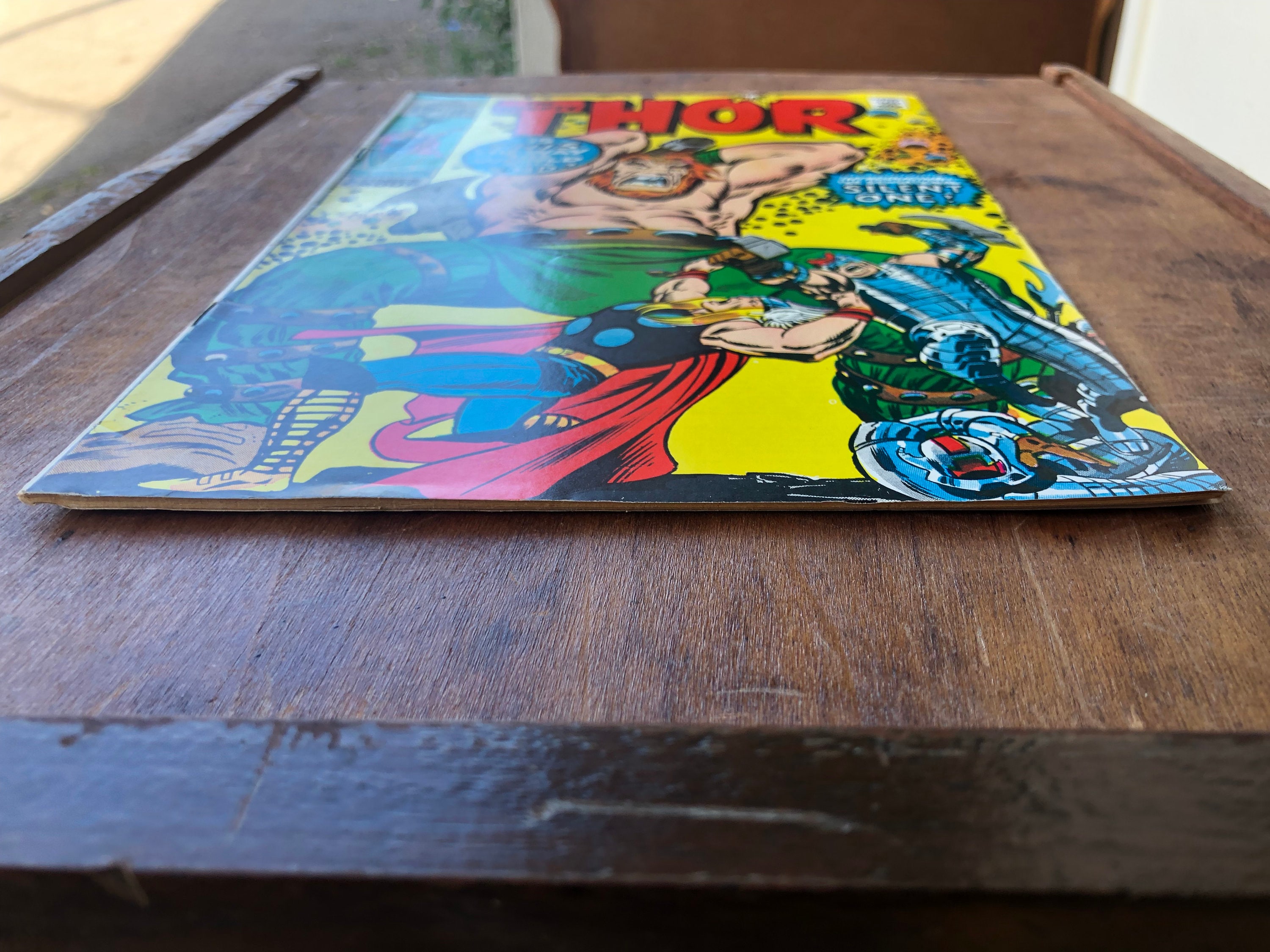 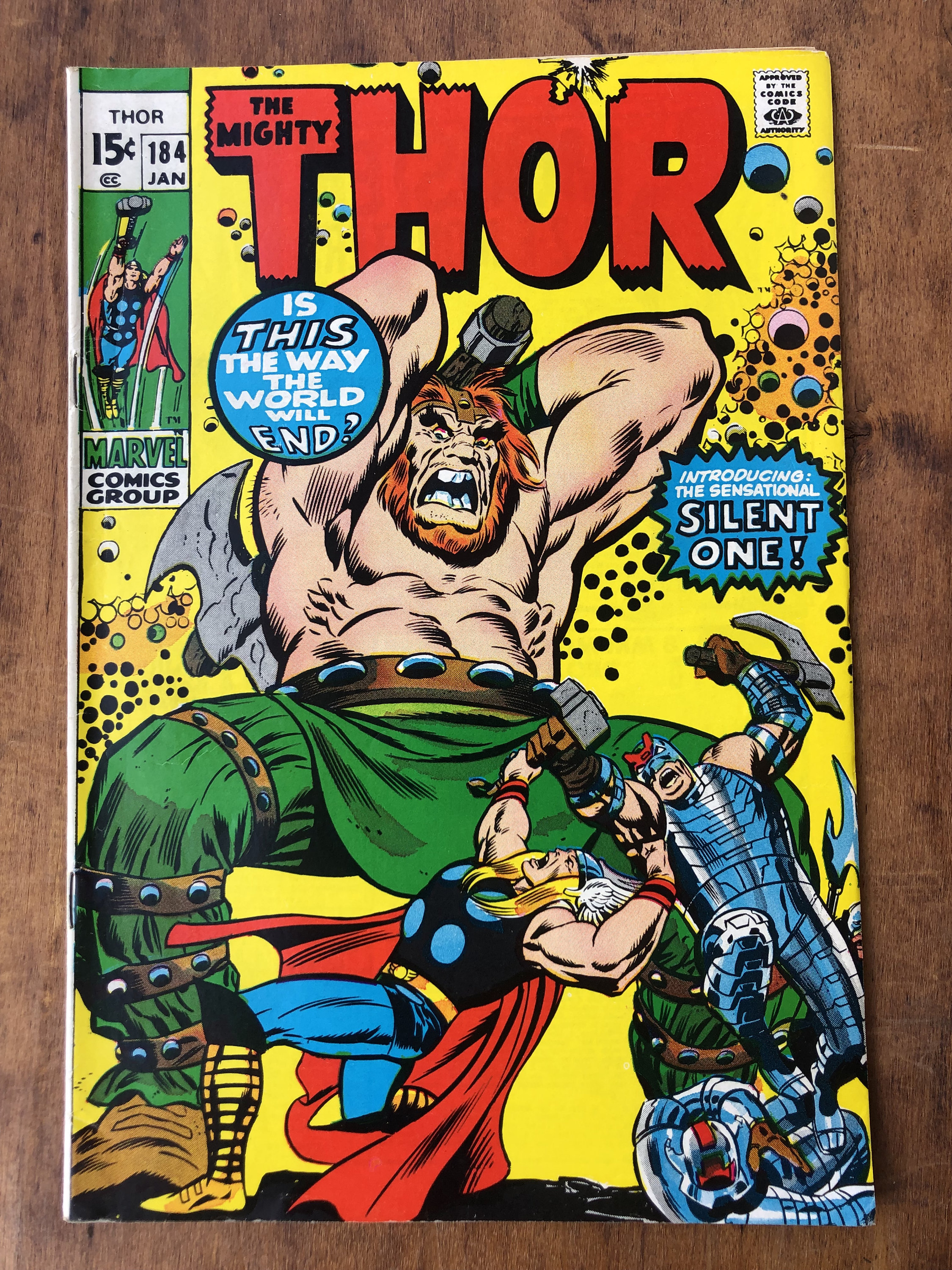 
The World Beyond!
Thor returns to Asgard from Earth so that he might travel into the World Beyond for his father Odin; however, he finds that he may have arrived too late. Thor rushes into the throne room to find Odin in utter despair. When Thor inquires about what's wrong, Odin has his Grand Vizier activate the Coals of the Cosmos to show him the World Beyond and how it is growing rapidly, consuming the known universe as it grows. Odin explains that he sent the Warriors Three into the World Beyond, and they failed to stop it. Odin also shows Thor that some of their old foes: Galactus, Mangog, and Loki, are not responsible for this cataclysmic event either. To make matters worse, whatever is causing the event is also causing the Odinsword to pull out of its scabbard slowly.

Finally, Odin explains that his mind is plagued by one word, the name of the being which rules the World Beyond: Infinity. When Thor notices a stranger in the chamber, Odin identifies him as "The Silent One" and that the Silent One has been allowed audience before Odin because Odin believes that the Silent One holds the key to defeating Infinity. Thor attempts to get answers by force but finds he cannot harm the Silent One.

Finally, Odin decides that he will venture into the World Beyond to seek answers. When Thor tries to convince Odin to let him go in his stead, Odin declines to order Thor to remain in Asgard and protect the realm from anyone who might capitalize on Odin's absence. As Odin teleports on, the Silent One joins Odin, and the two disappear to the World Beyond, leaving Thor to worry about his father's fate and that of the universe.

While elsewhere, in a realm from which he has been banished following his last battle with Thor, Loki notices Odin's departure from the realm and decides to usurp the throne once more. Teleporting to the land of the Frost Giants, Loki tells his brethren of Odin's departure and rallies them to attack Asgard.

When the Giants attack Asgard, they take Balder prisoner, and Thor rushes into battle to save his friend. Lady Sif aids him. However, she is soon overwhelmed, and Thor is forced to rescue her. Returning to battle, Thor also saves Balder and sends the Storm Giants into retreat.

Returning to the palace, Thor and Sif have a brief romantic interlude, but they are interrupted when an astral image of Odin appears. It's an image of Odin in the World Beyond, and he has confronted Infinity, but it turns out that Infinity is too strong for Odin to battle. Before the outcome of the battle can be revealed, the image disappears.

Fearing for his father's fate, Thor realizes he has no choice but to venture into the World Beyond