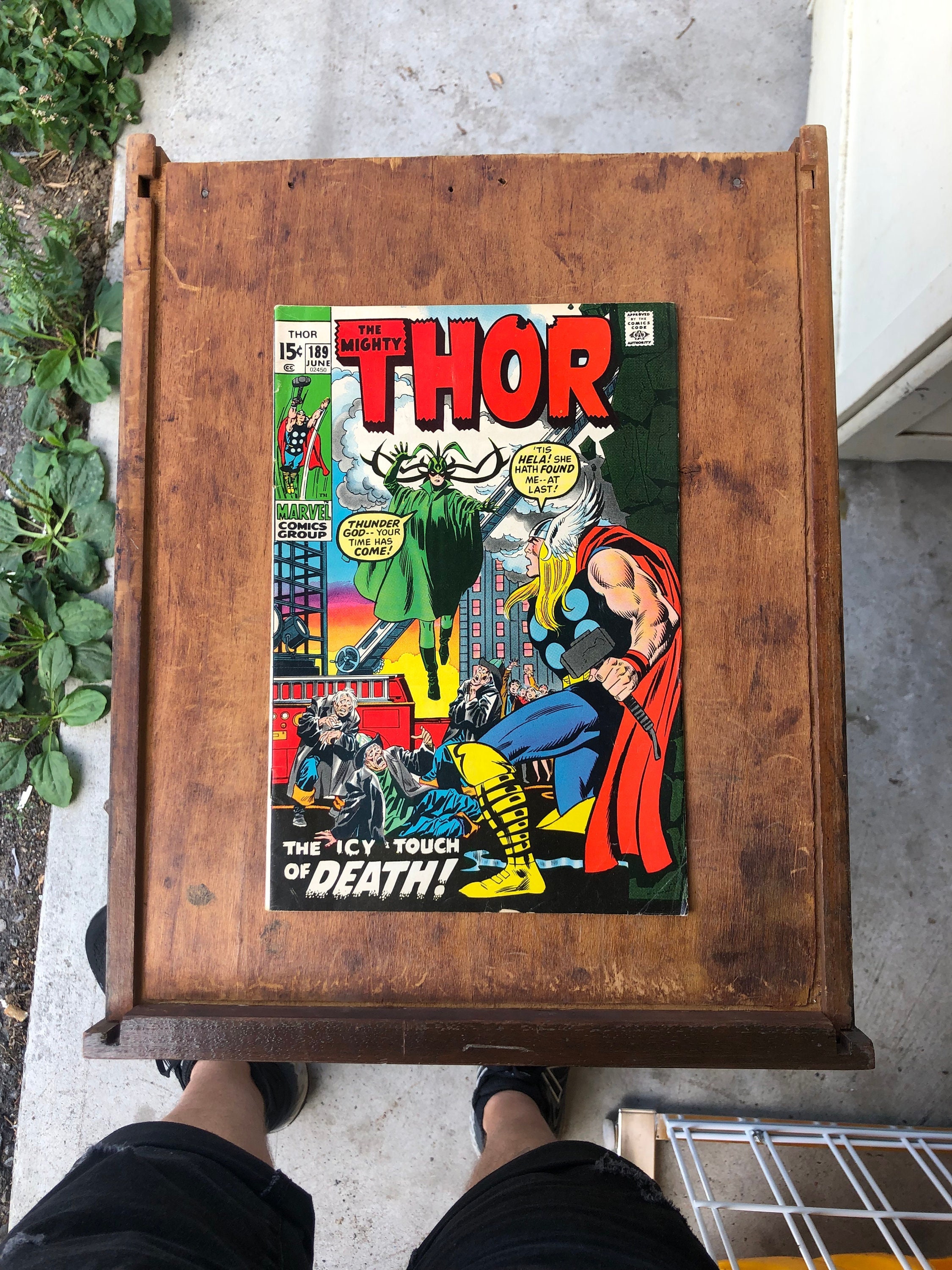 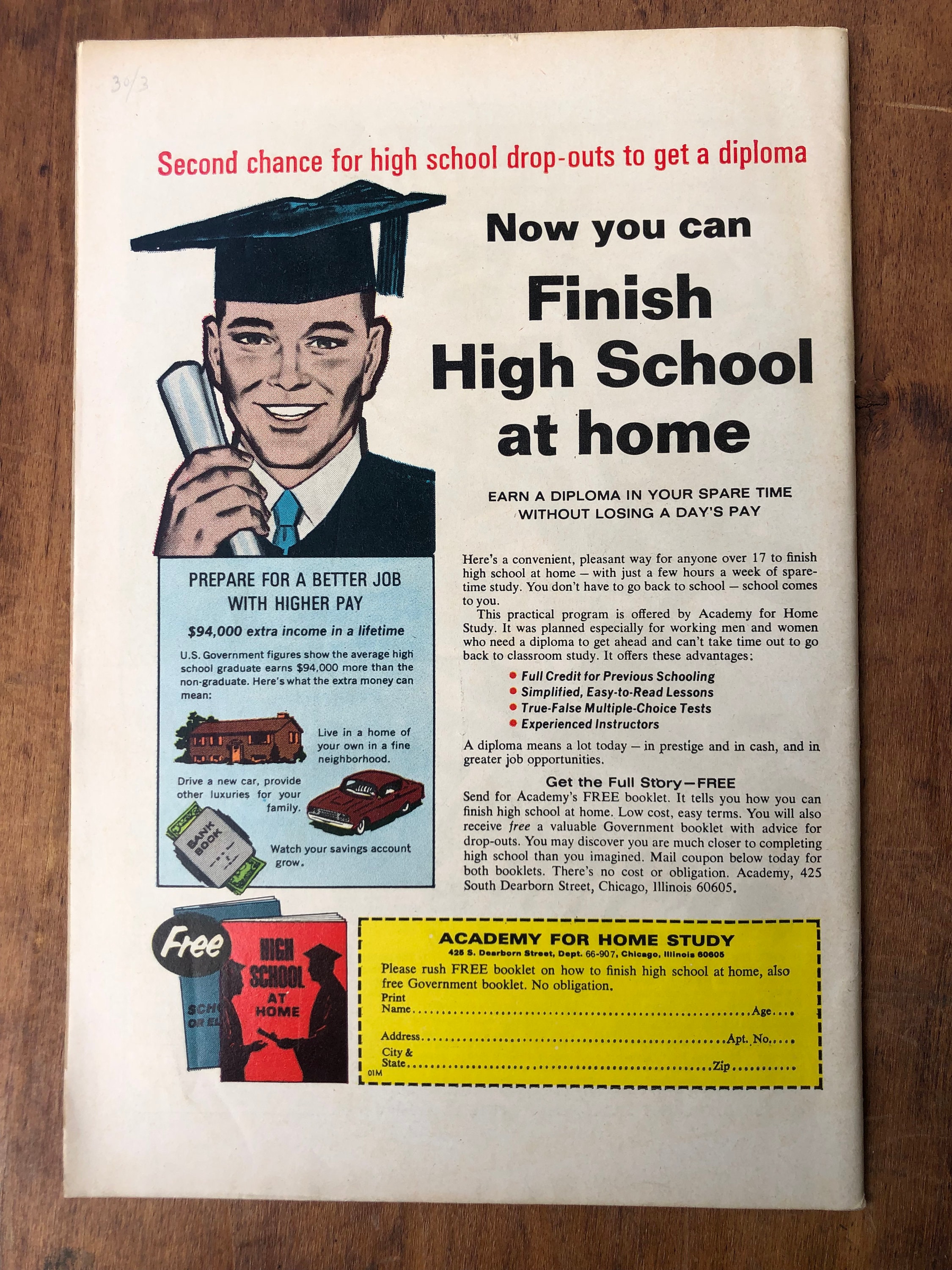 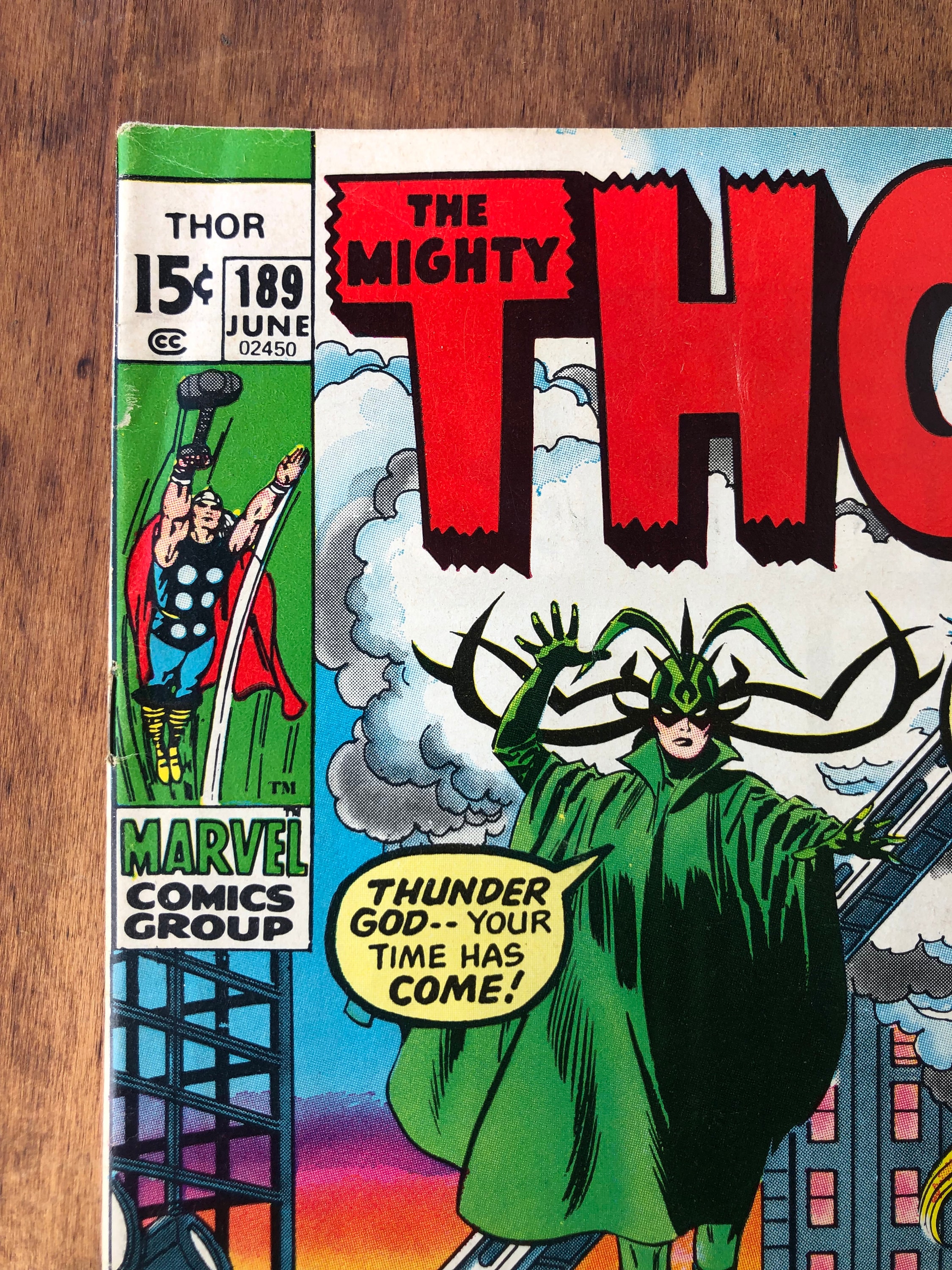 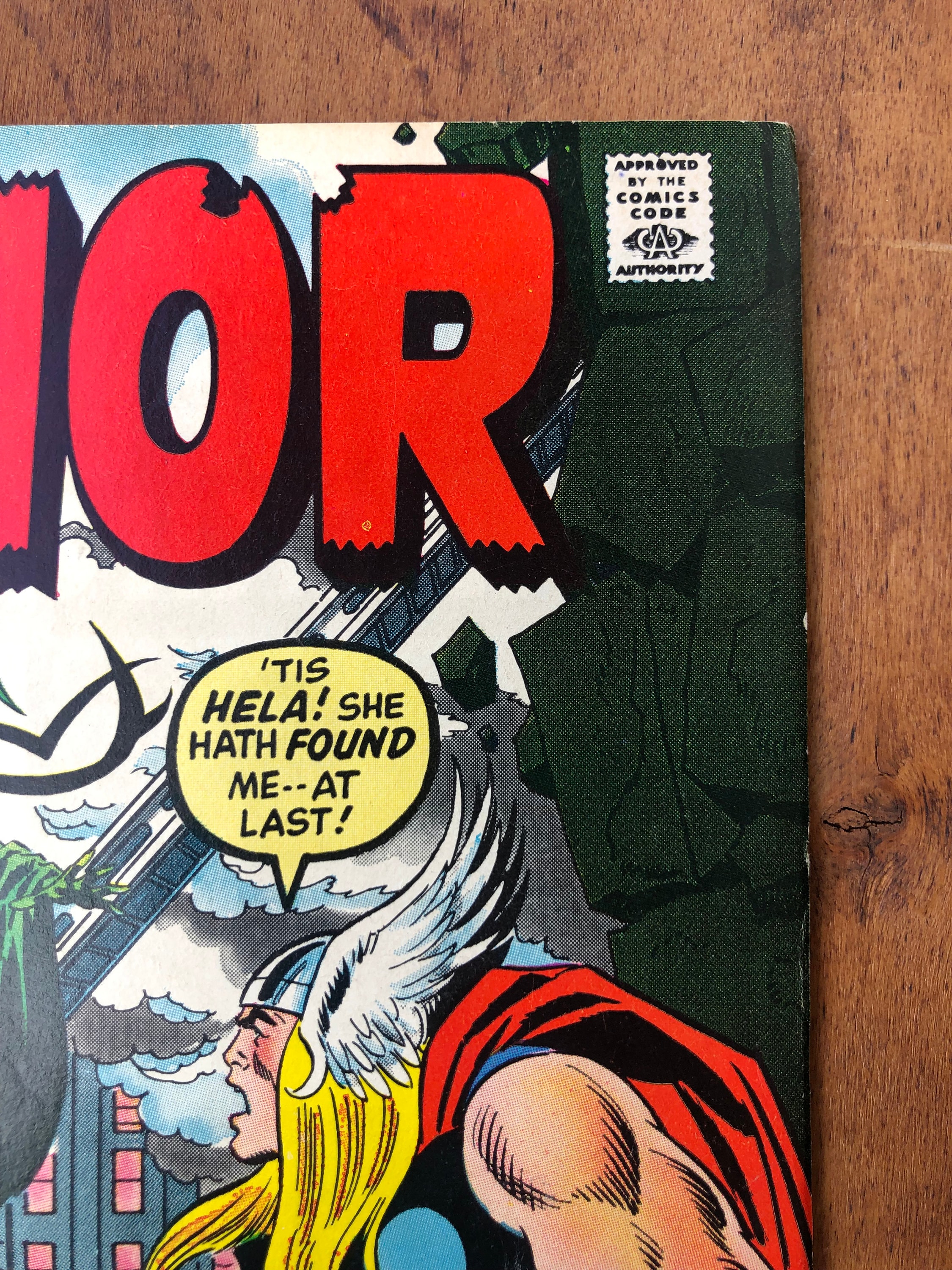 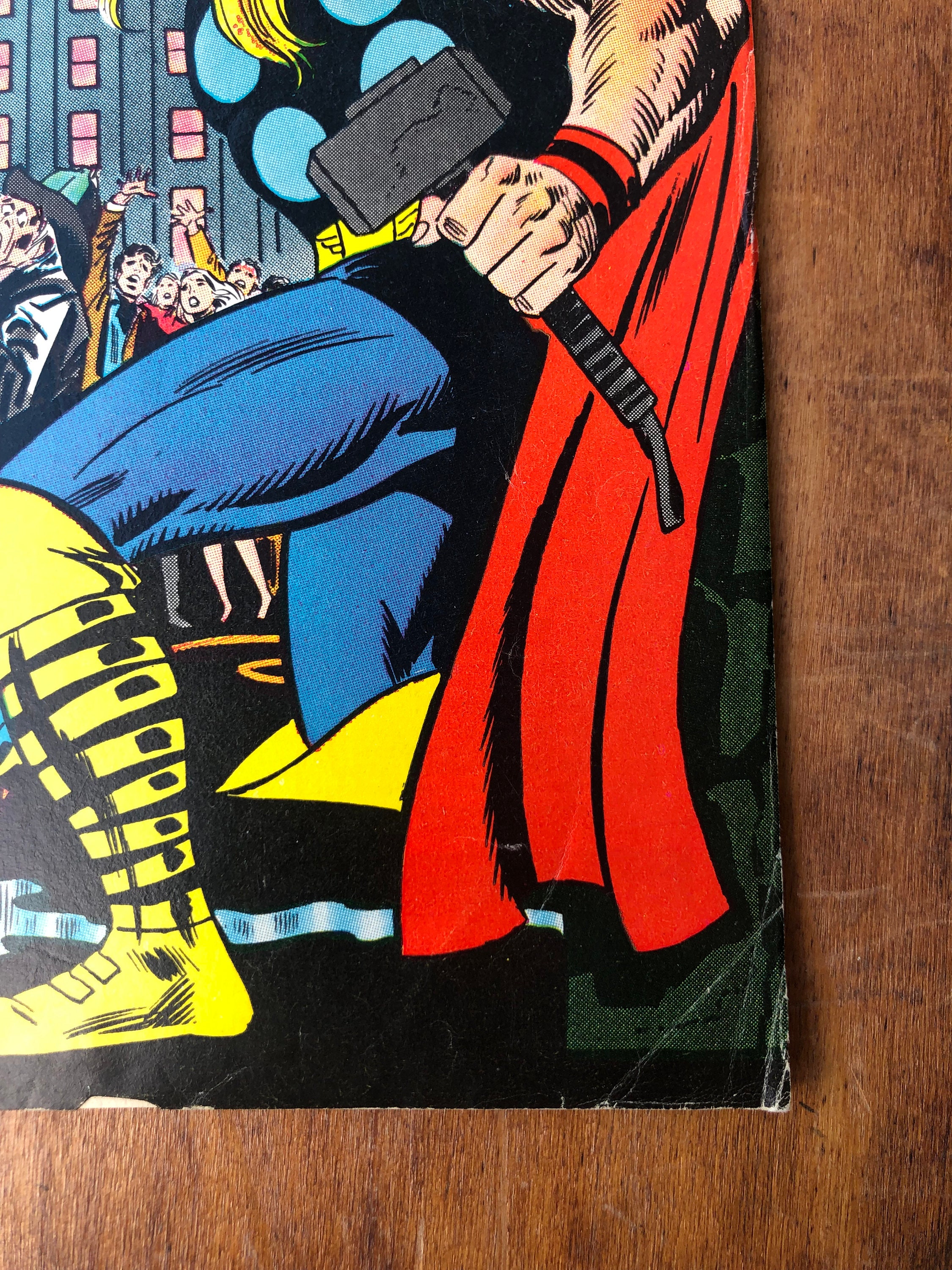 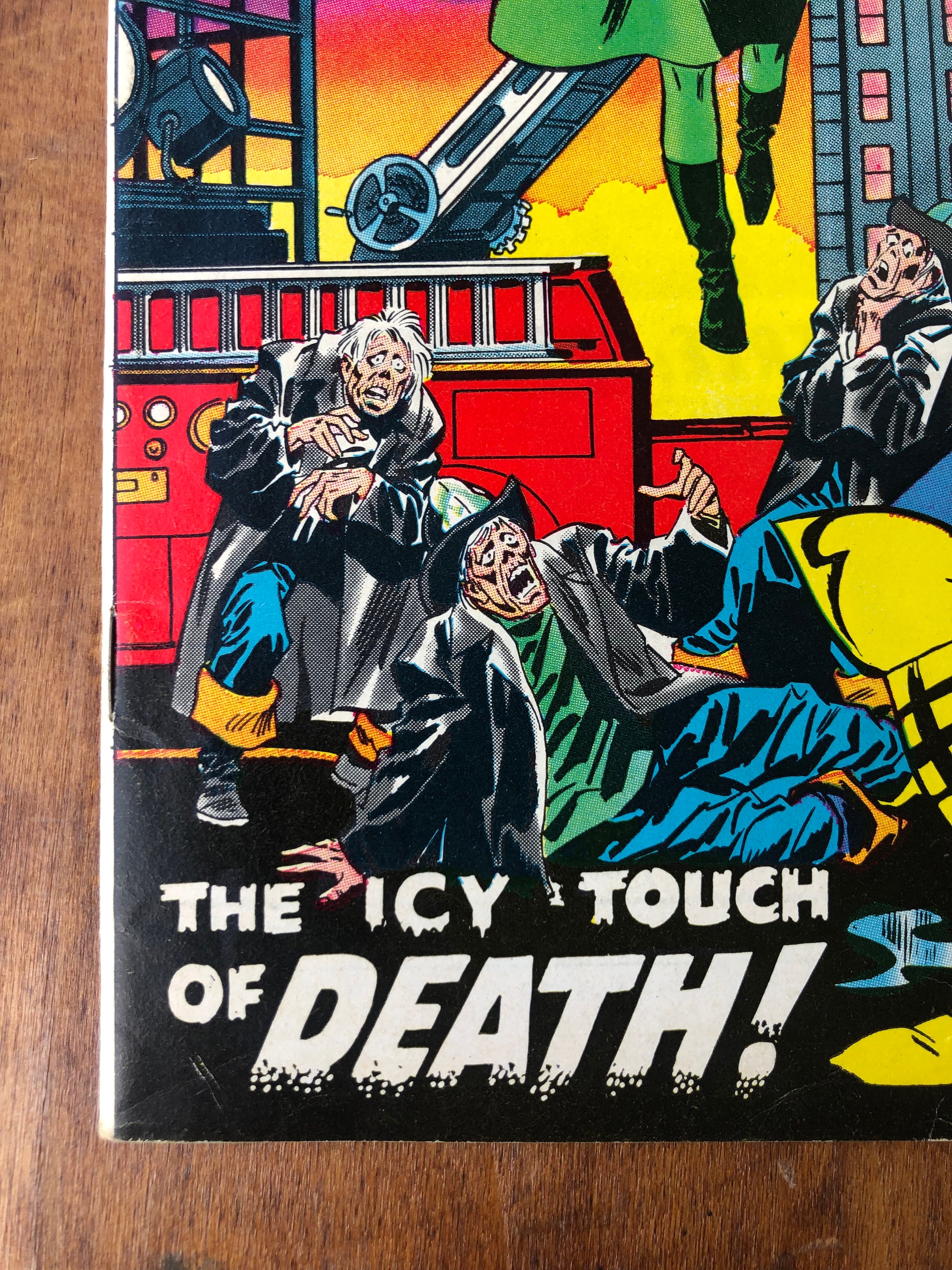 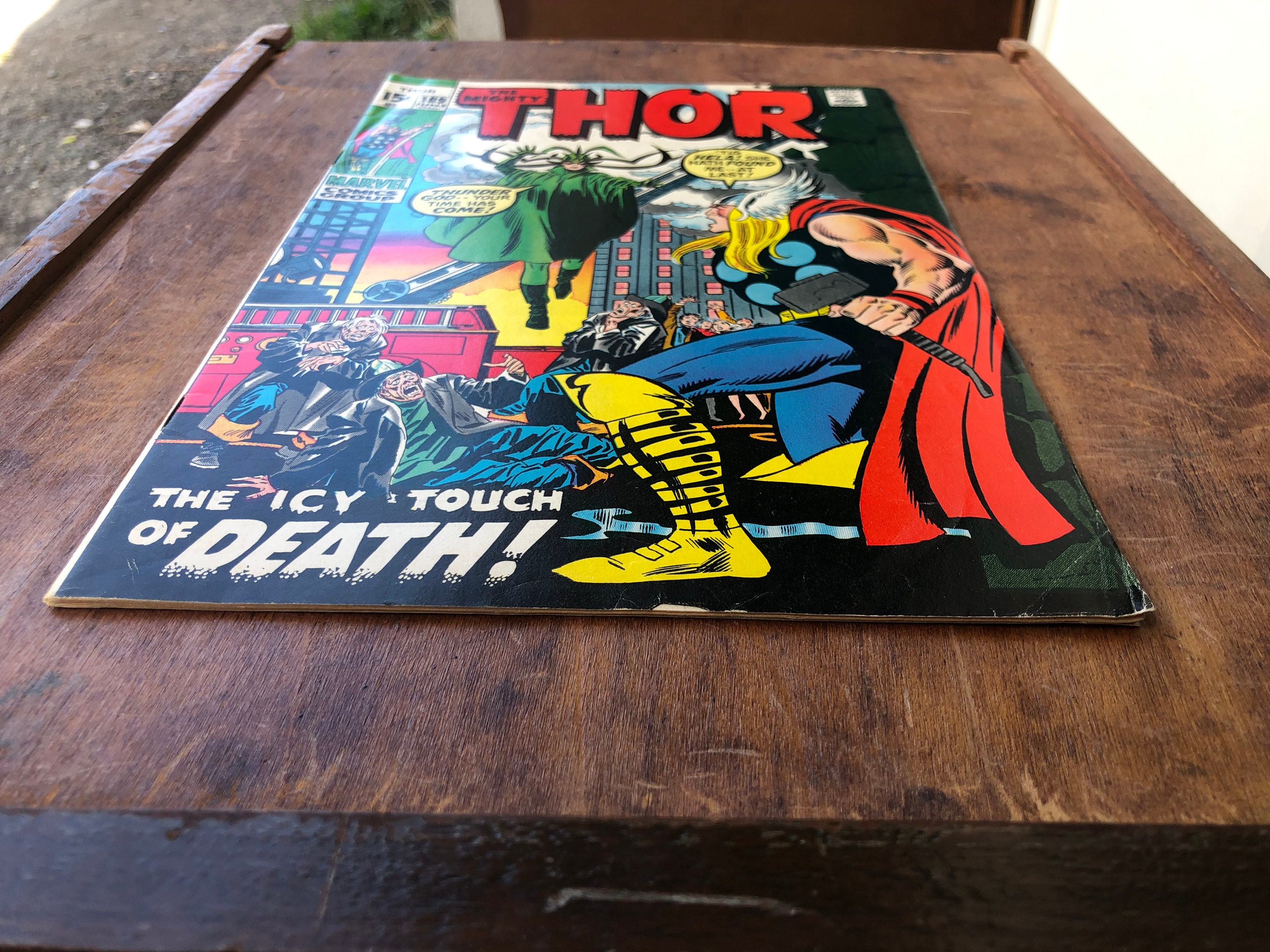 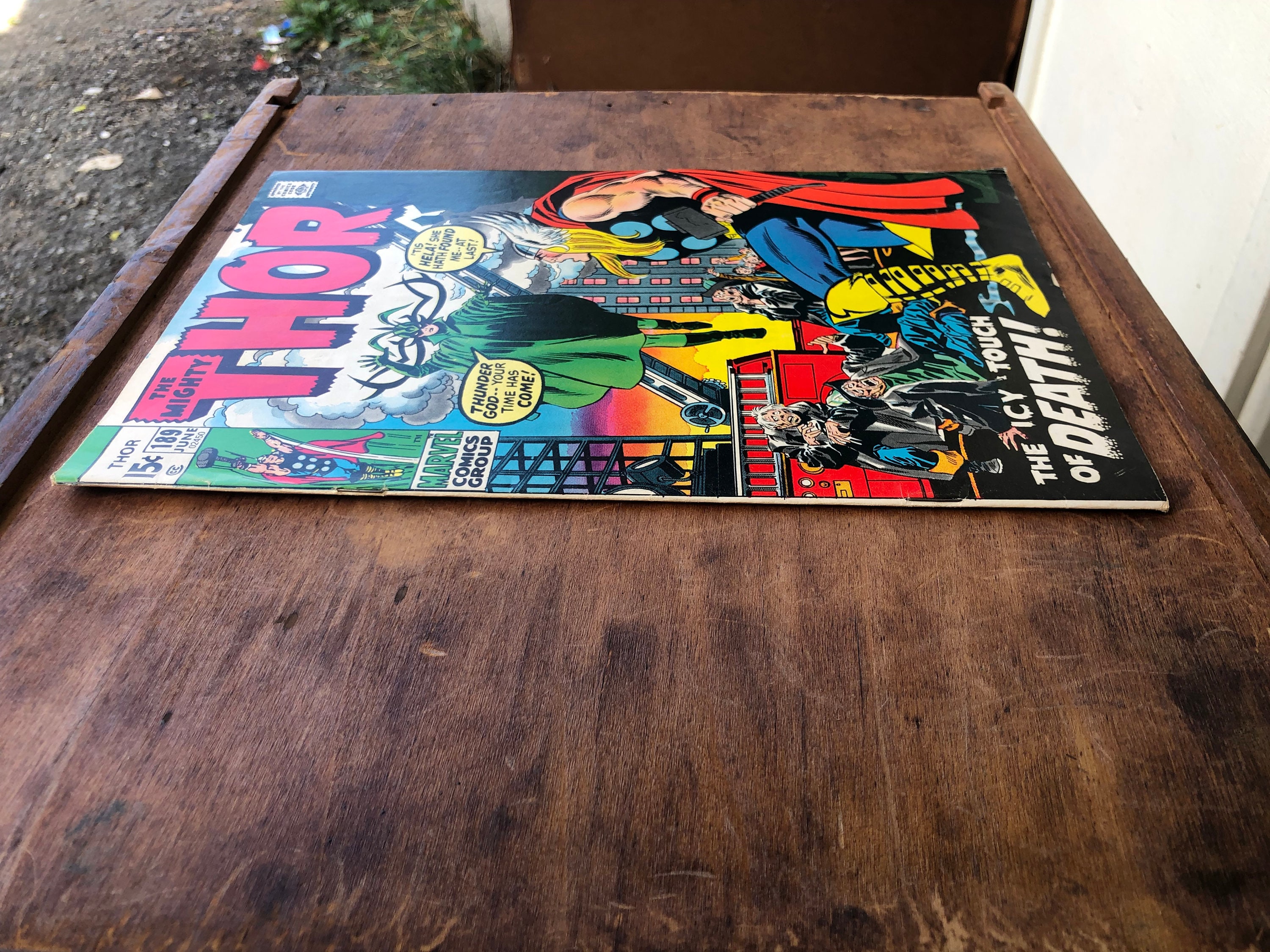 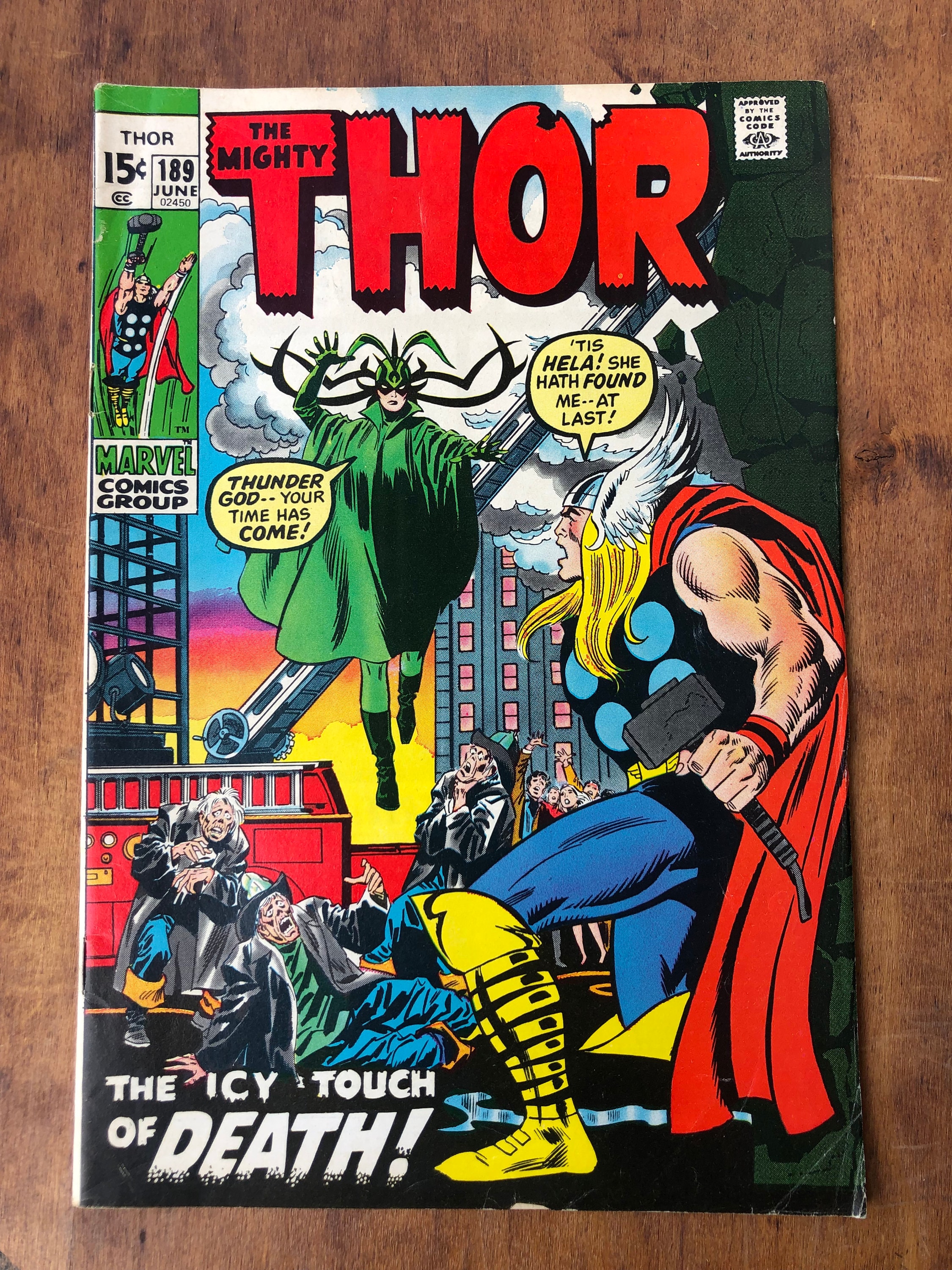 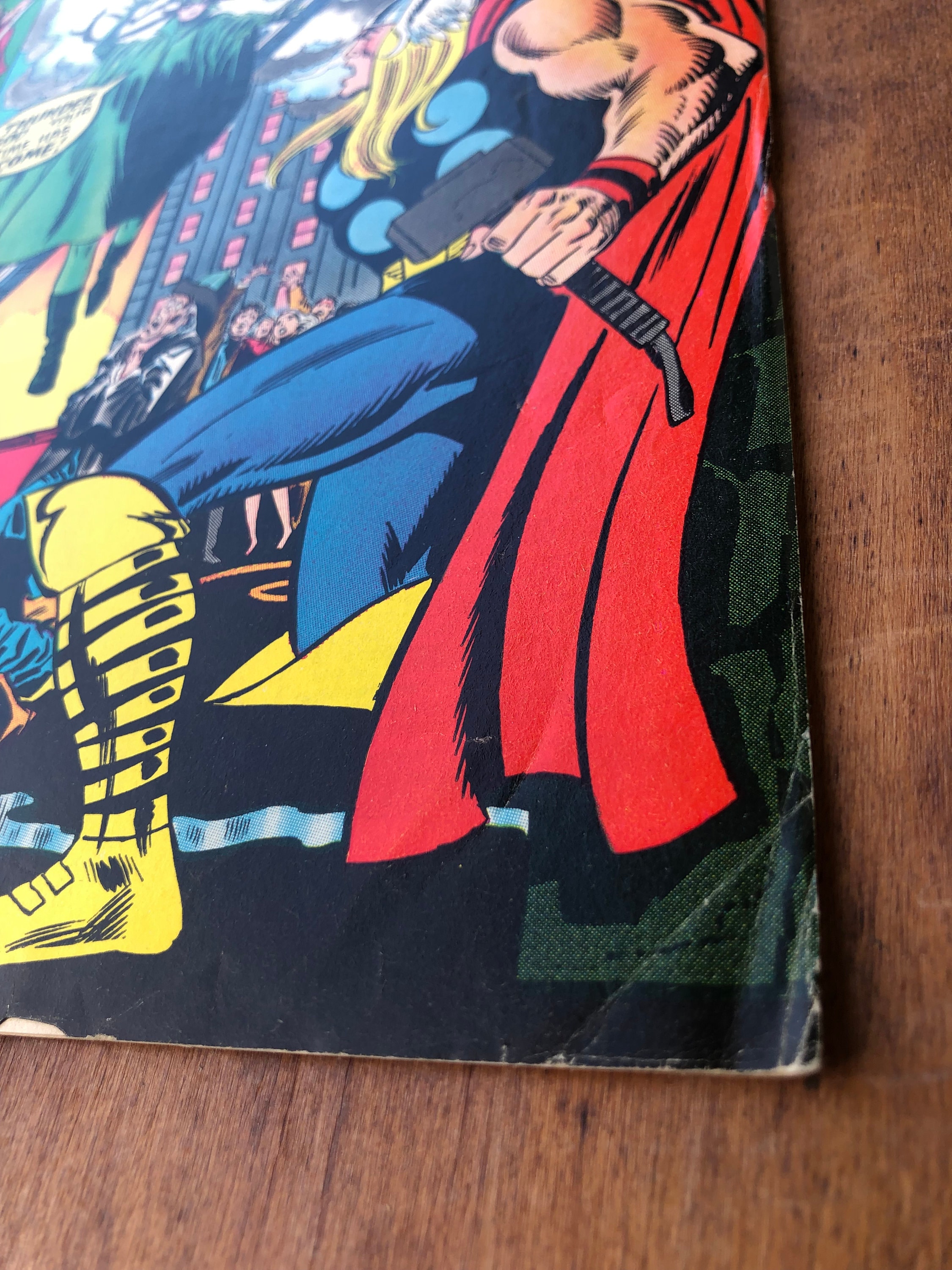 
The ICY Touch Of DEATH!
In revenge for her defeat of Infinity, Hela has targeted Thor as her next victim, much to the shock and display of everyone gathered. Odin, appealing to his son's wish to escape this fate, orders Thor to return to Earth and return to his mortal guise of Donald Blake, a being that Hela has no claim on. Furious that he must abandon his godly form to continue his existence, Thor agrees and departs for Earth.

While in Hel, Hela questions why people fear her touch when it can bring them such peace. Her thoughts are interrupted by Loki, who has entered her realm to tip her off on Thor's whereabouts. While in the kingdom of the Norns, Balder seeks an audience with Karnilla and pleads for her to save Thor's life. Karnilla refuses to do so unless Balder swears all loyalty to her. Balder refuses initially, and Karnilla's Trolls attack him, but he manages to fight them off. Karnilla reiterates her ultimatum, and Balder finally relents and promises to claim loyalty only to her. Knowing that Loki is betraying Thor to Hela, she has Balder drink a potion that transports him into Hela's castle. There he attacks Loki before he can impart the fact of Thor's mortal guise, as the two battle it out, Hela becomes bored with their presence and teleports them to Asgard.

There, Loki flees, and the wounded Balder goes before Odin to tell him what has transpired. Odin tells Balder that he knows all and still finds Balder loyal, as he did what he had to do for his friend. When Balder faints from blood loss, Odin uses his magical powers to heal him and places Balder in a bed to rest. To everyone's surprise, Odin summons the Warriors Three to his side and only selects Volstagg to go to Earth to protect Donald Blake from being found by Hela.

Hela travels to Earth and assumes a mortal guise as she hunts for Thor, first appearing in New York City and dispatching some muggers who make the mistake of trying to rob her. She then begins searching for Thor and detects him in Spain and then in the Alps; again and again, she detects him in different places however she learns that each one is an illusion when she teleports to them and tries to use her entropy powers on these constructs. This is all a ruse by Odin to give Volstagg time to get to Donald Blake's office.

Volstagg, after an eventful ride through New York's subway system, arrives at Donald Blake's office and tells the doctor why he is there. Blake refuses to hide from Hela forever, and these words prove to be prophetic as Hela has returned to New York. She has decided that if she cannot find Thor herself, she will find a means to draw him out. Finding a group of firefighters tending to a burning building, she uses her powers to rapidly age them. When Blake hears of the strange occurrence on the radio, he has no choice but to change into Thor and face Hela.

Thor arrives on the scene, saves the remaining people inside the burning building, and uses his powers to call forth a storm that puts out the flames. Hela confronts Thor with the near-dead firemen and gives Thor an ultimatum: Give up his life, or she will take those of the firefighters instead. With no other choice, Thor agrees, and Hela restores the firemen to normal.