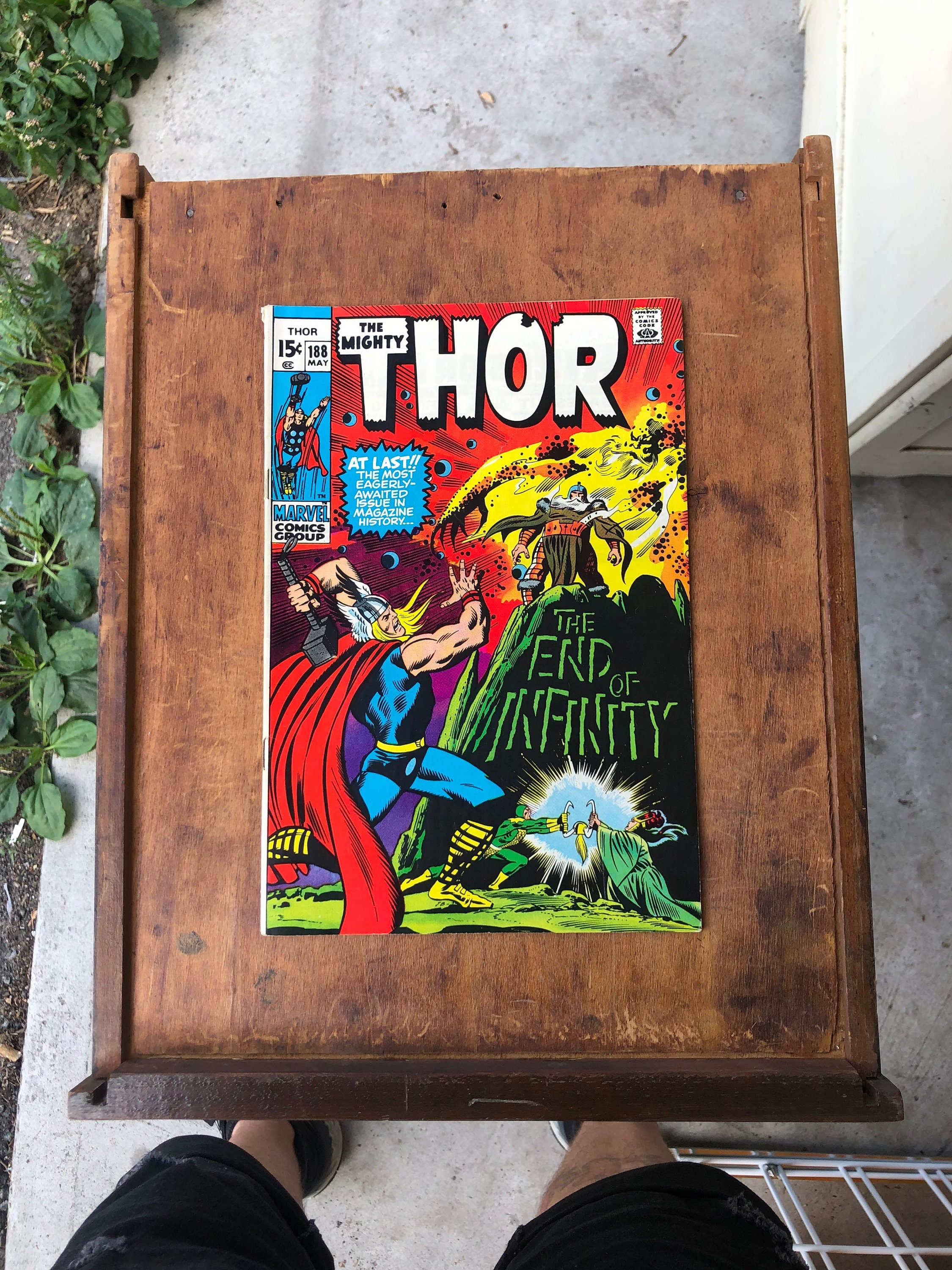 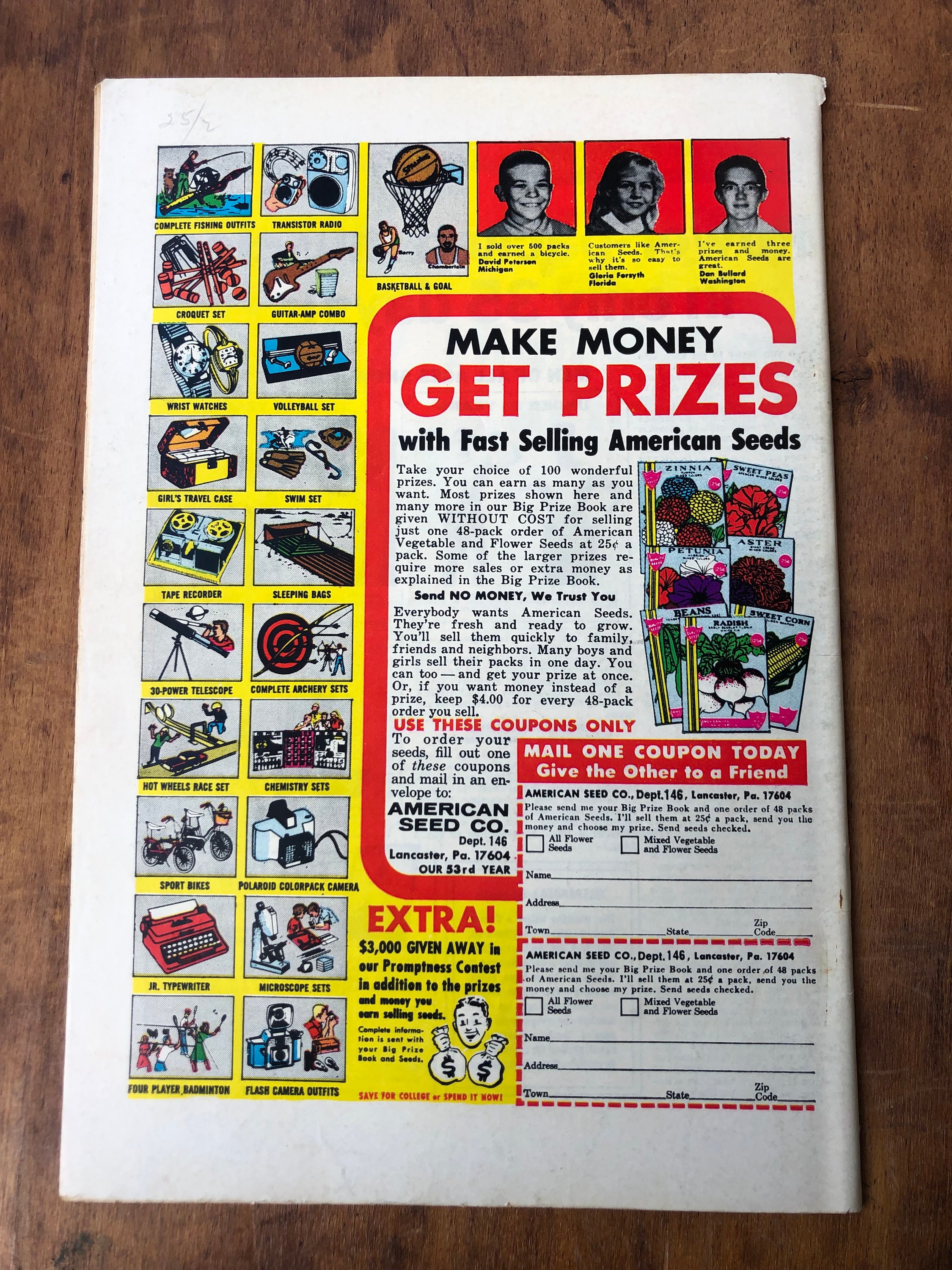 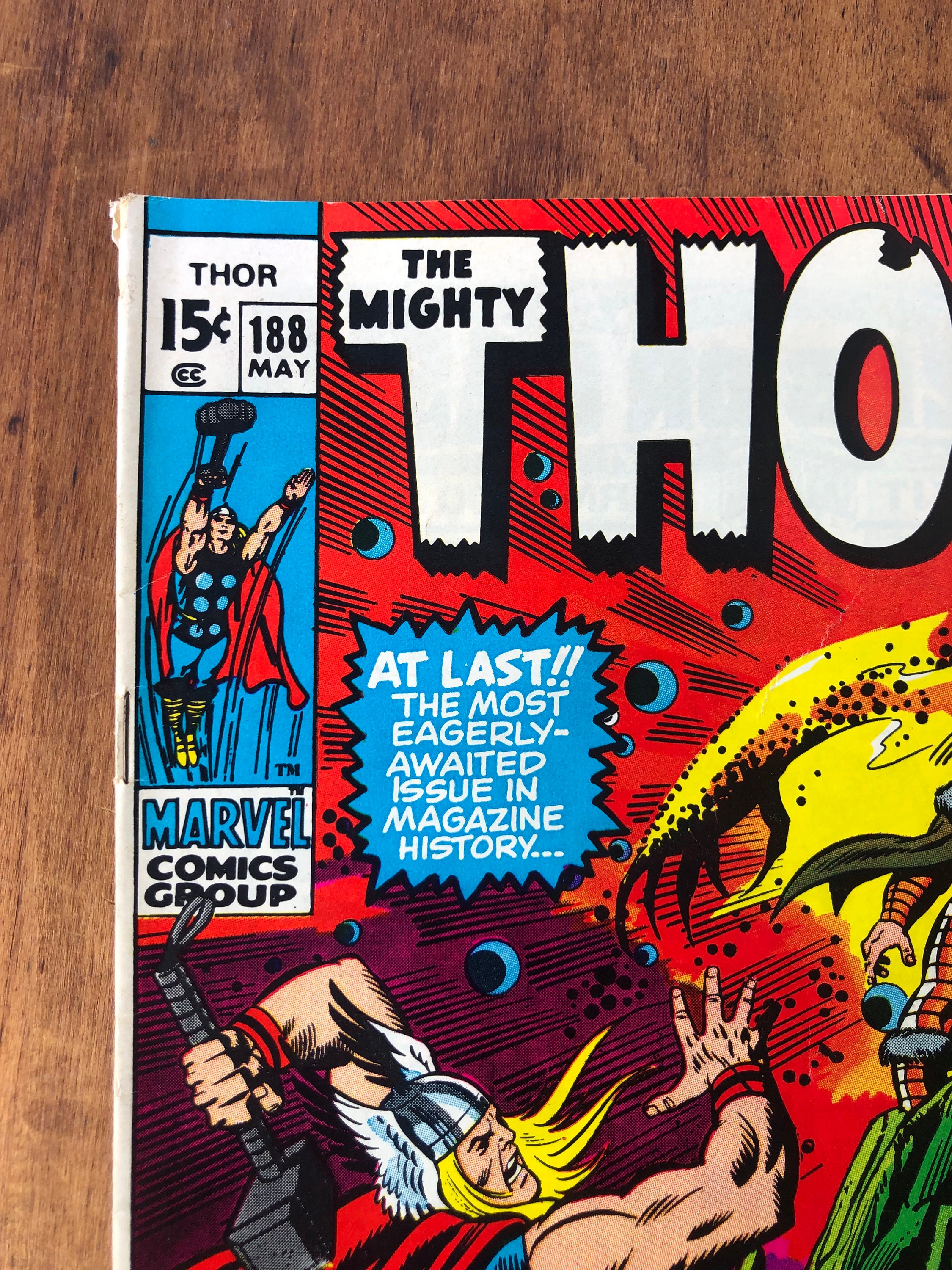 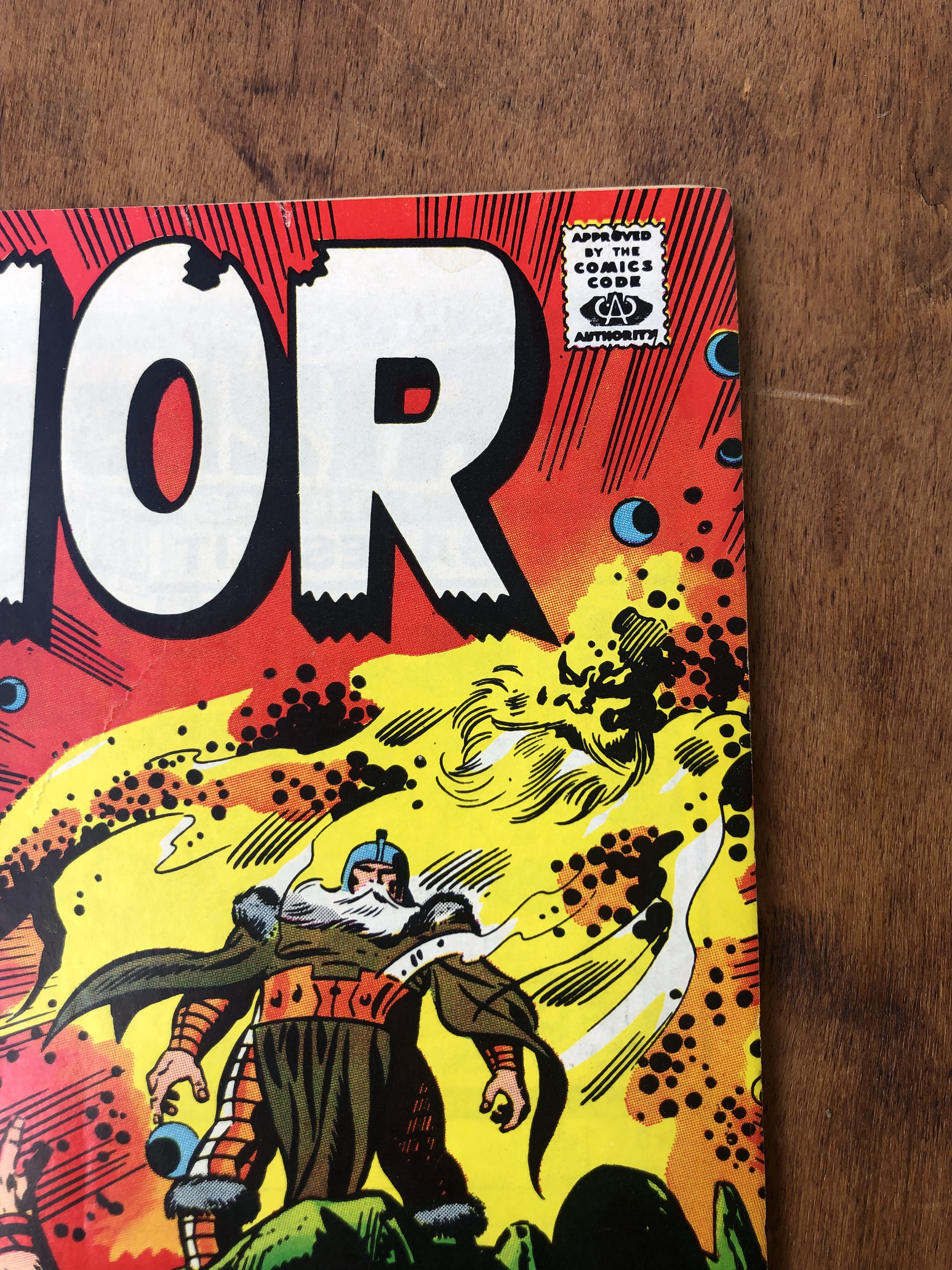 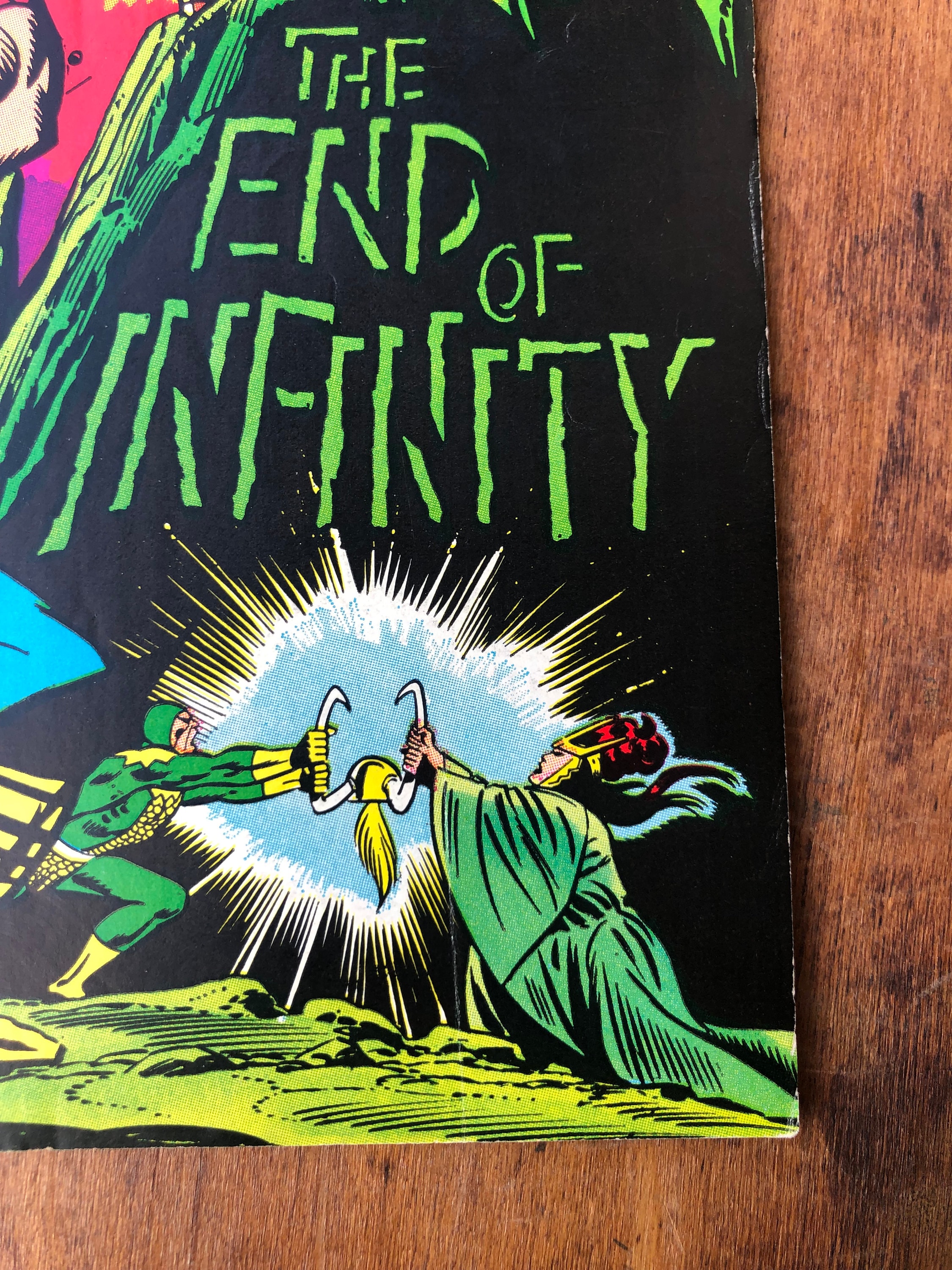 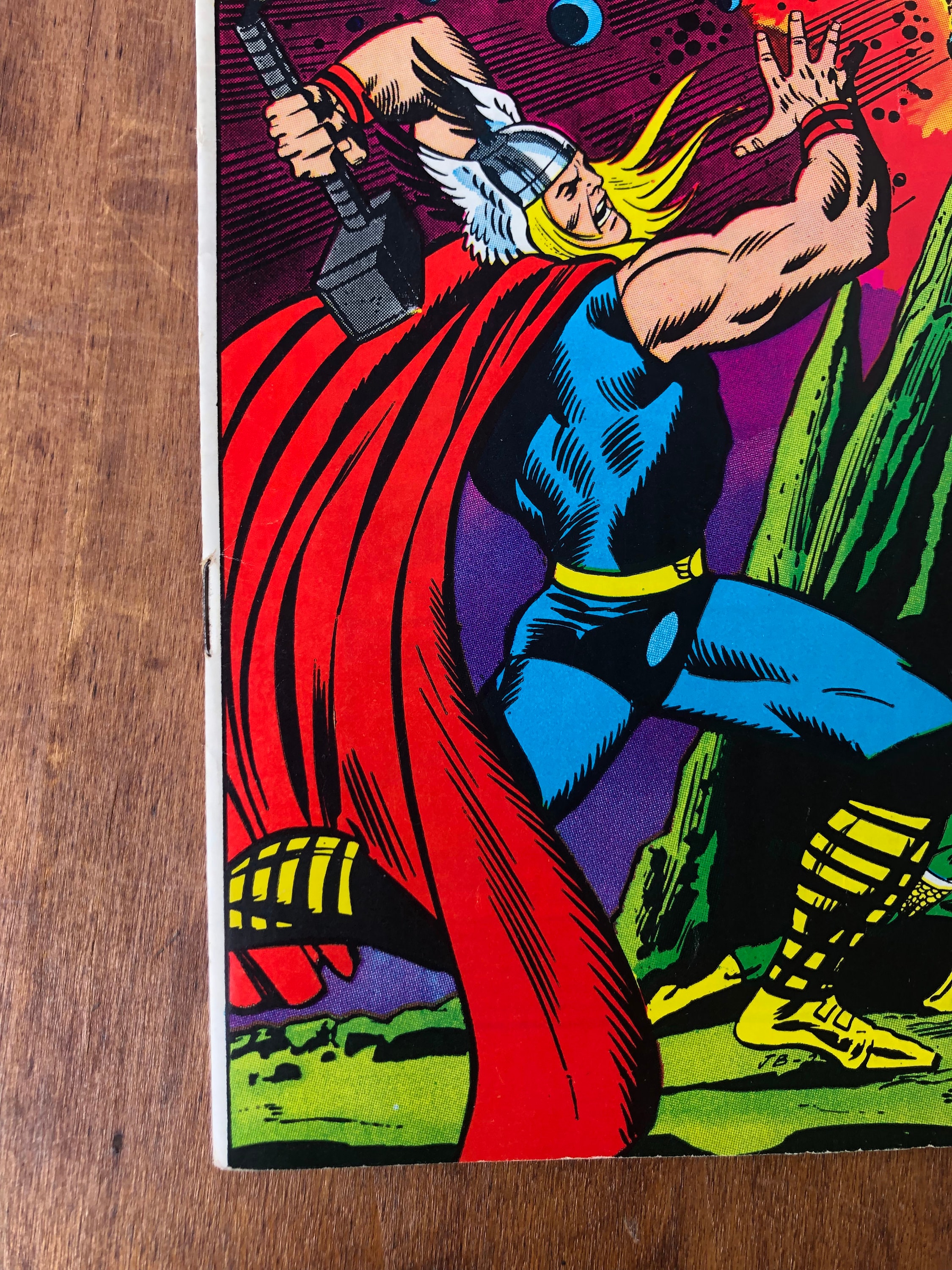 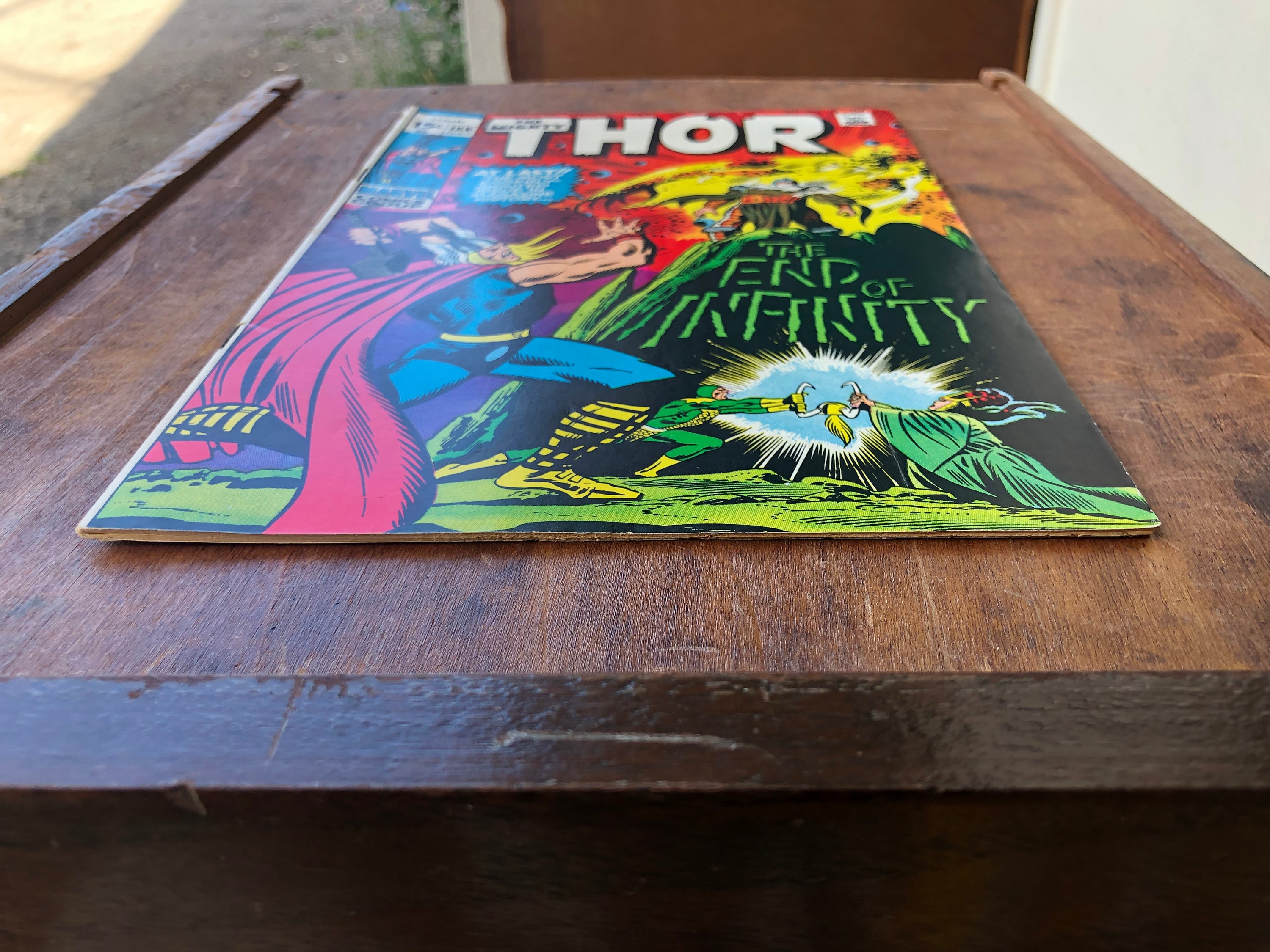 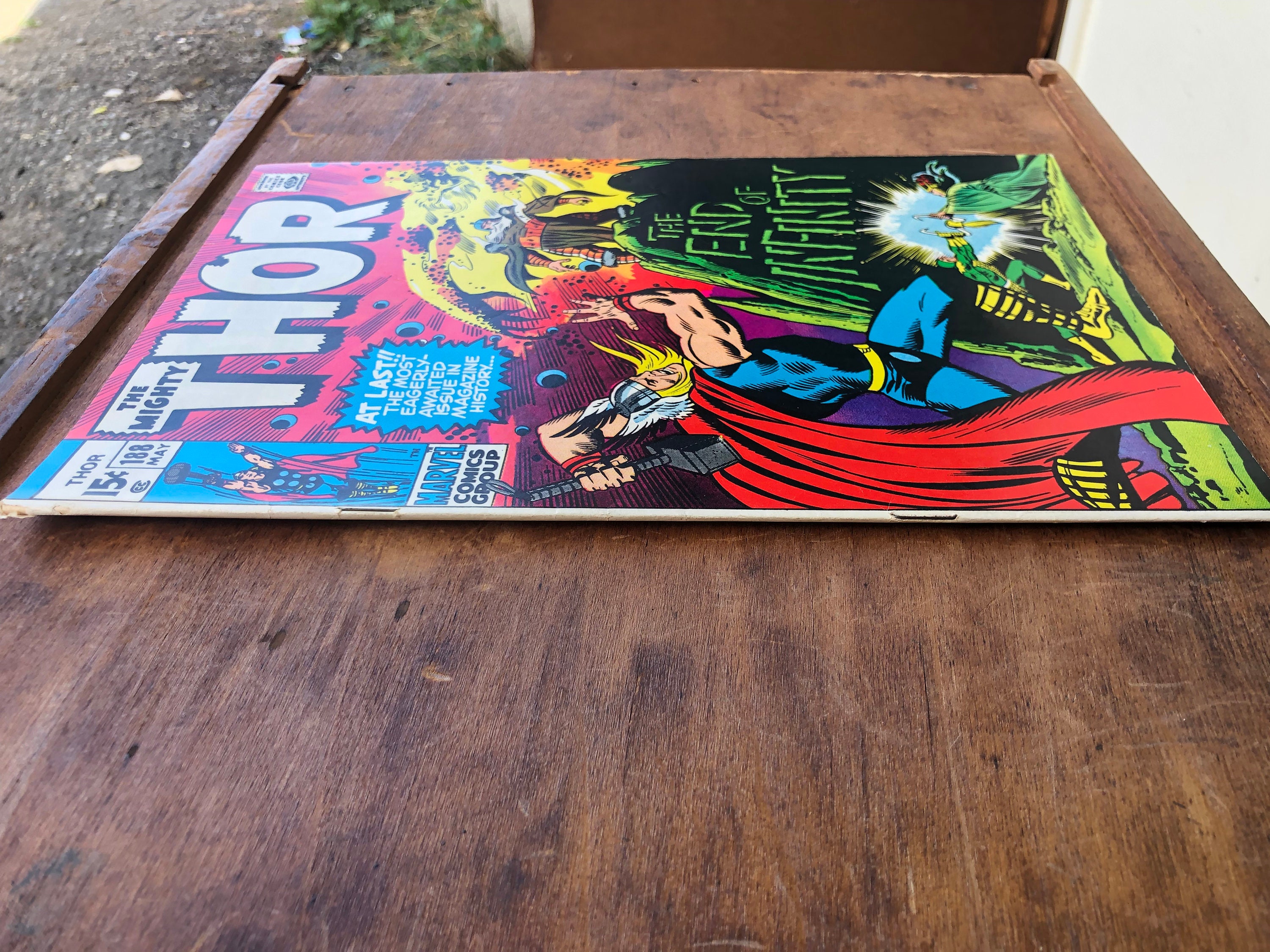 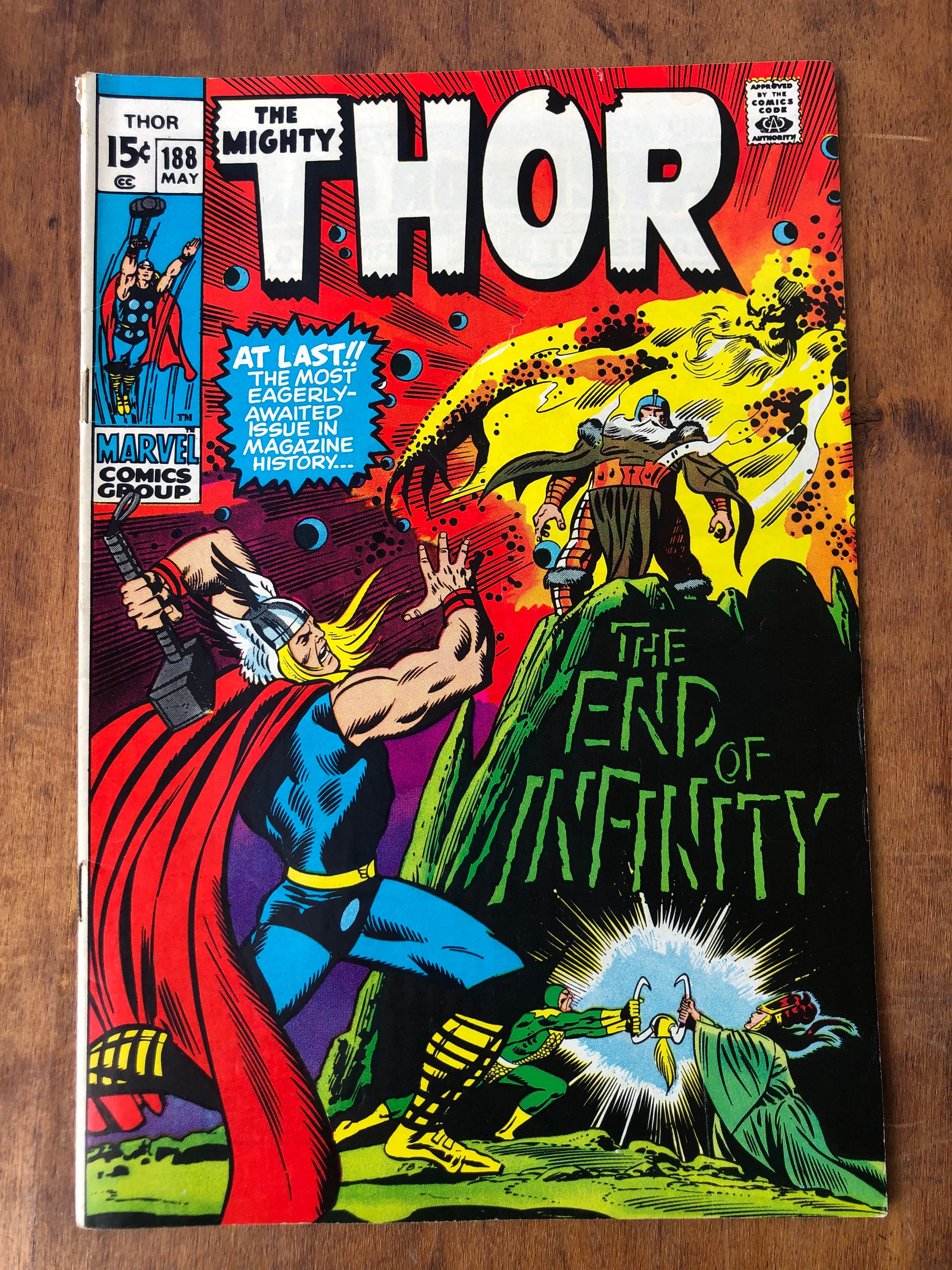 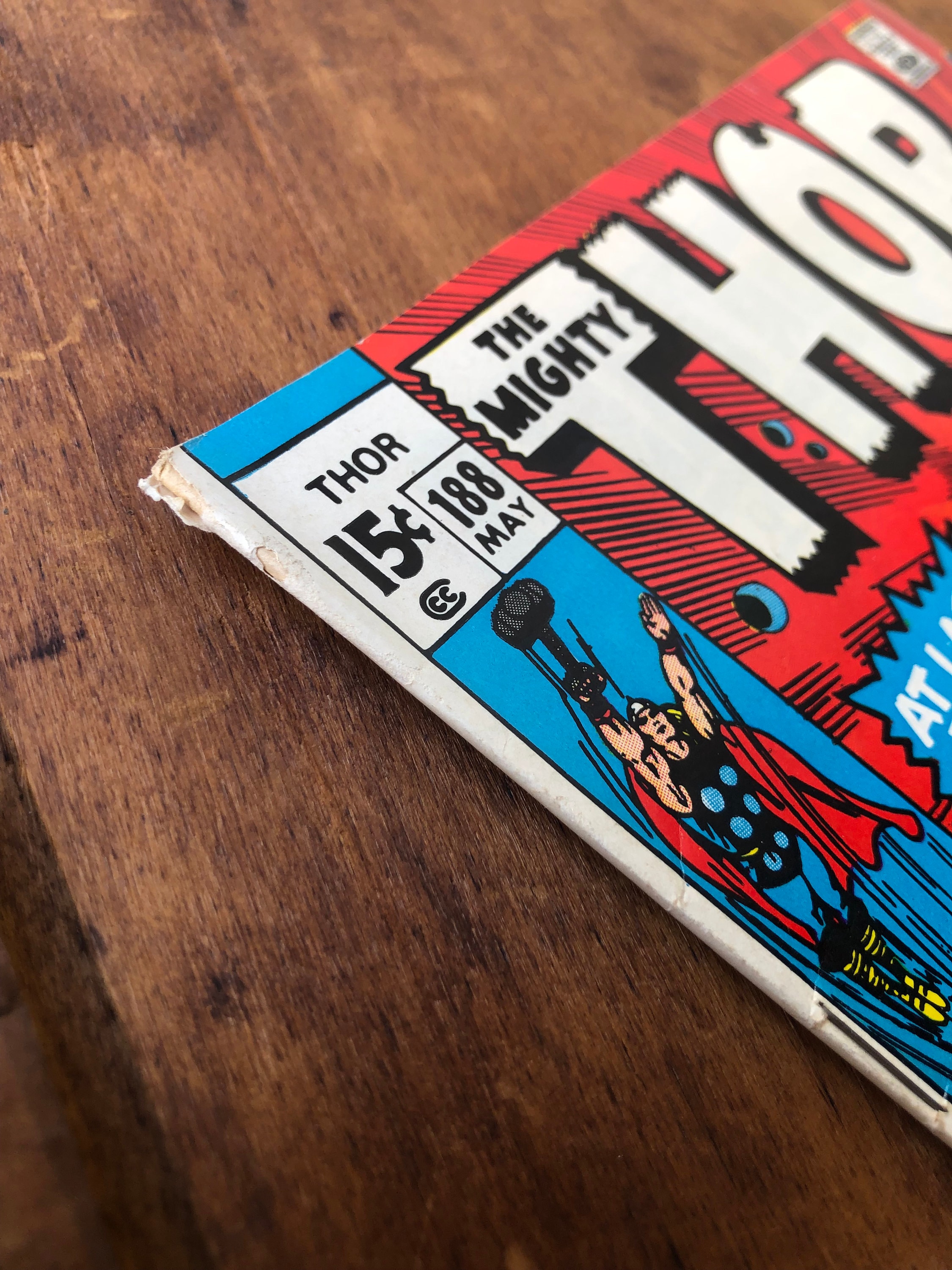 
The End Of INFINITY
As Odin fights for Infinity, the assembled warriors of Asgard fear for the worse as Infinity continues to absorb the universe into his World Beyond. The Odinsword continues its slow progression out of its scabbard, and chaos erupts all over Earth and the unknown universe, including Asgard, as Trolls and Giants storm the gates of the great kingdom. Balder and the Warriors Three go out to defend their home while Thor tells Sif the origins of Infinity:

Thor recounts the time that Loki had sent Odin's body to the Sea of Eternal Sleep during a time when Loki briefly usurped control of Asgard. During this time, Hela appeared before Odin and attempted to take his soul, however, was only able to take a portion of it. Allowing Balder to rescue Odin during this time, Hela would then fashion this stolen portion -- which she dubbed Infinity -- into the being that it is now known as in the hopes of taking over the entire universe.

As the chaos continues, the heroes are told that Infinity hopes to merge with Odin, something that they cannot allow. To achieve this undisturbed, Thor summons a powerful storm that sweeps away the attacking Trolls and Giants out of the kingdom. Loki and Karnilla channel their powers together to try and free Odin from Infinity's thrall however it is all for naught as Odin continues to be controlled by his evil doppelganger.

Regrouping at the Odinsword, they attempt another attempt at freeing Odin, charging Thor's hammer with Karnilla's magic. Thor rockets into the World Beyond and strikes Odin and Infinity, separating them. This also snaps Odin out of Infinity's control, allowing the All-Father to regain his wits and destroy Infinity. Returning to Asgard, Odin is hailed by his people. He then grabs his Power Scepter and uses its power to restore all the damage done across the universe and then pushes the Odinsword back into its scabbard.

Back on his throne, Odin tells all gathered that Odin's continued survival came at a price, that someone else would have to take his place in Hela's realm, and that person would be Thor.