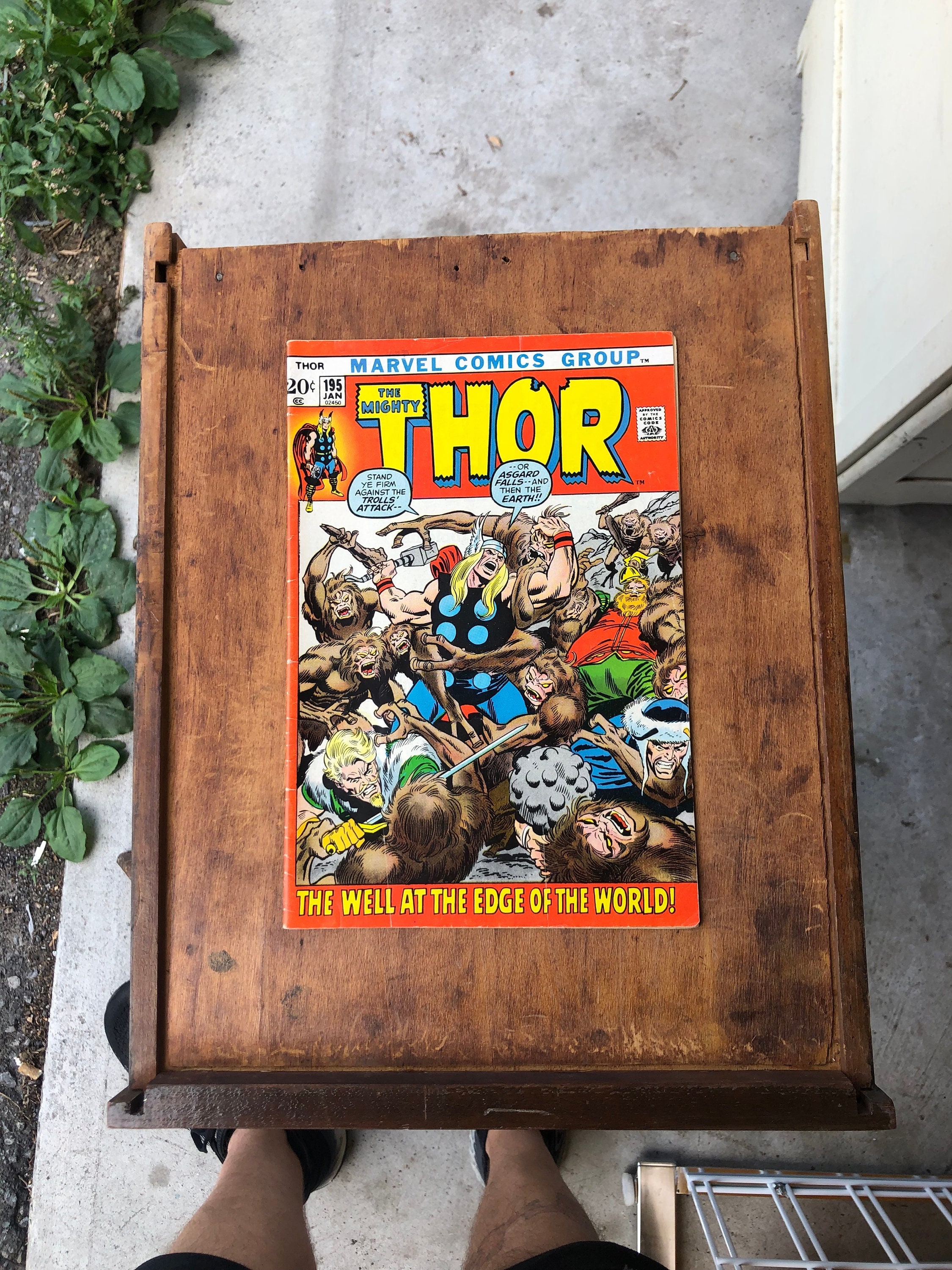 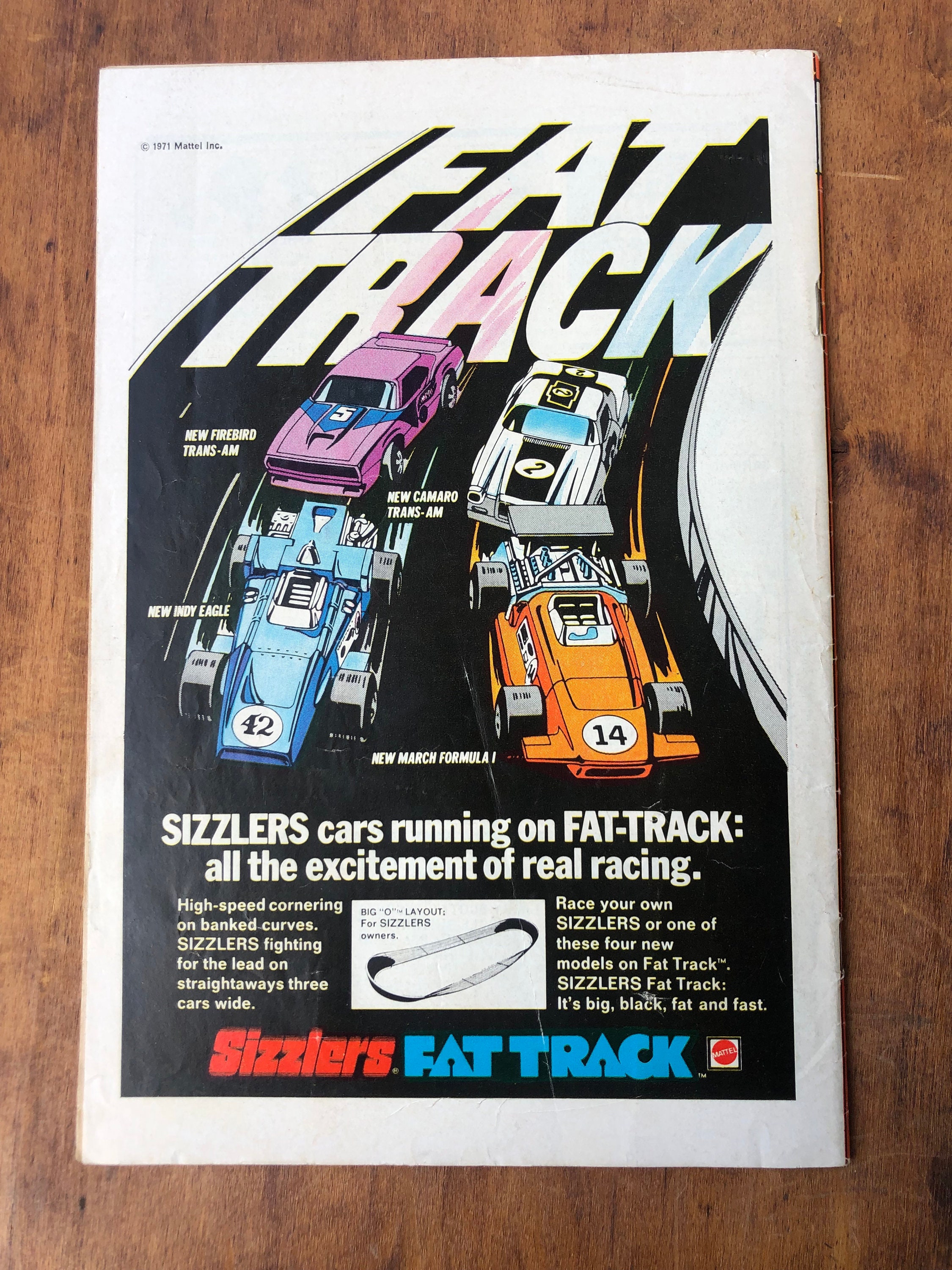 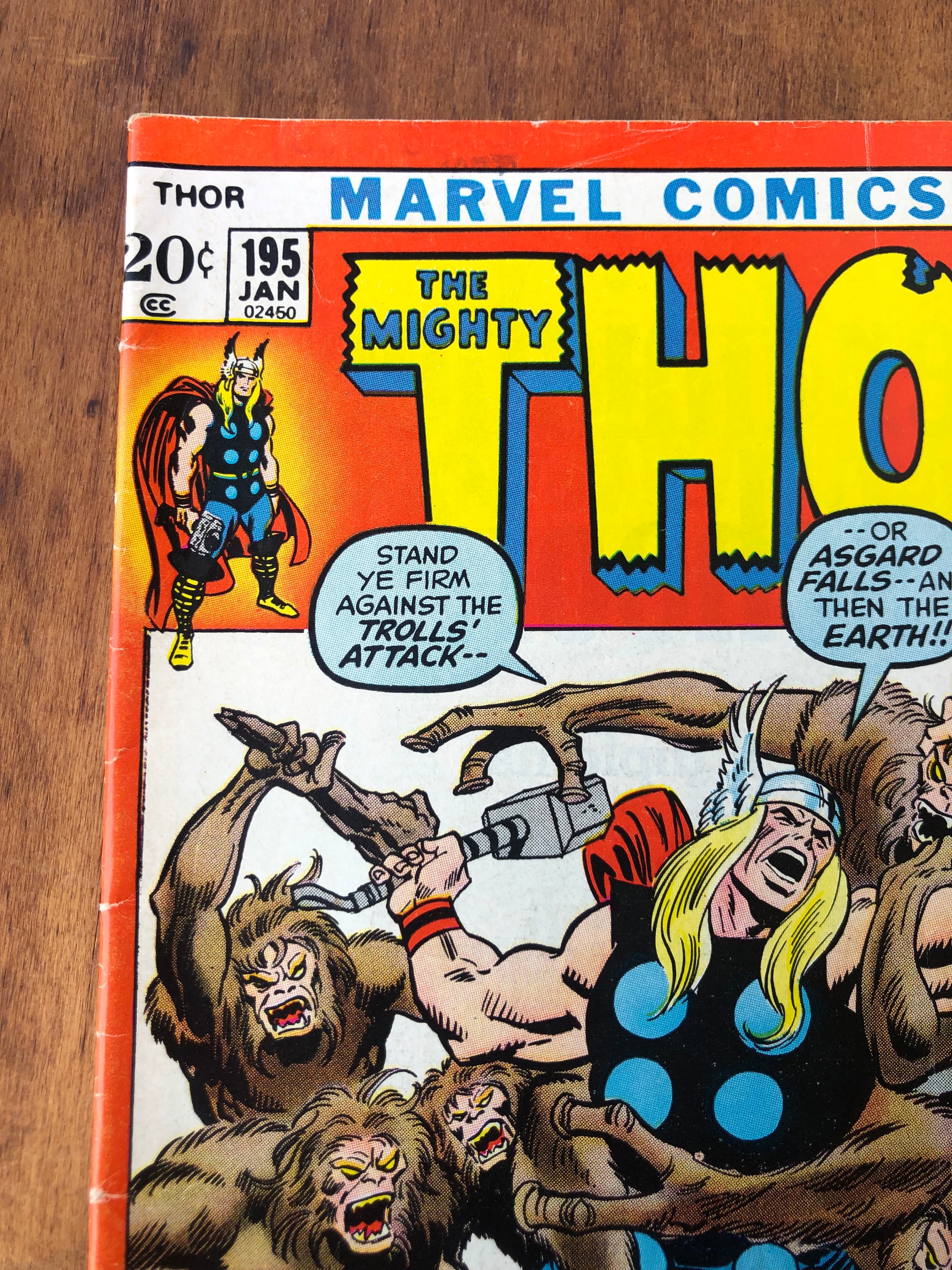 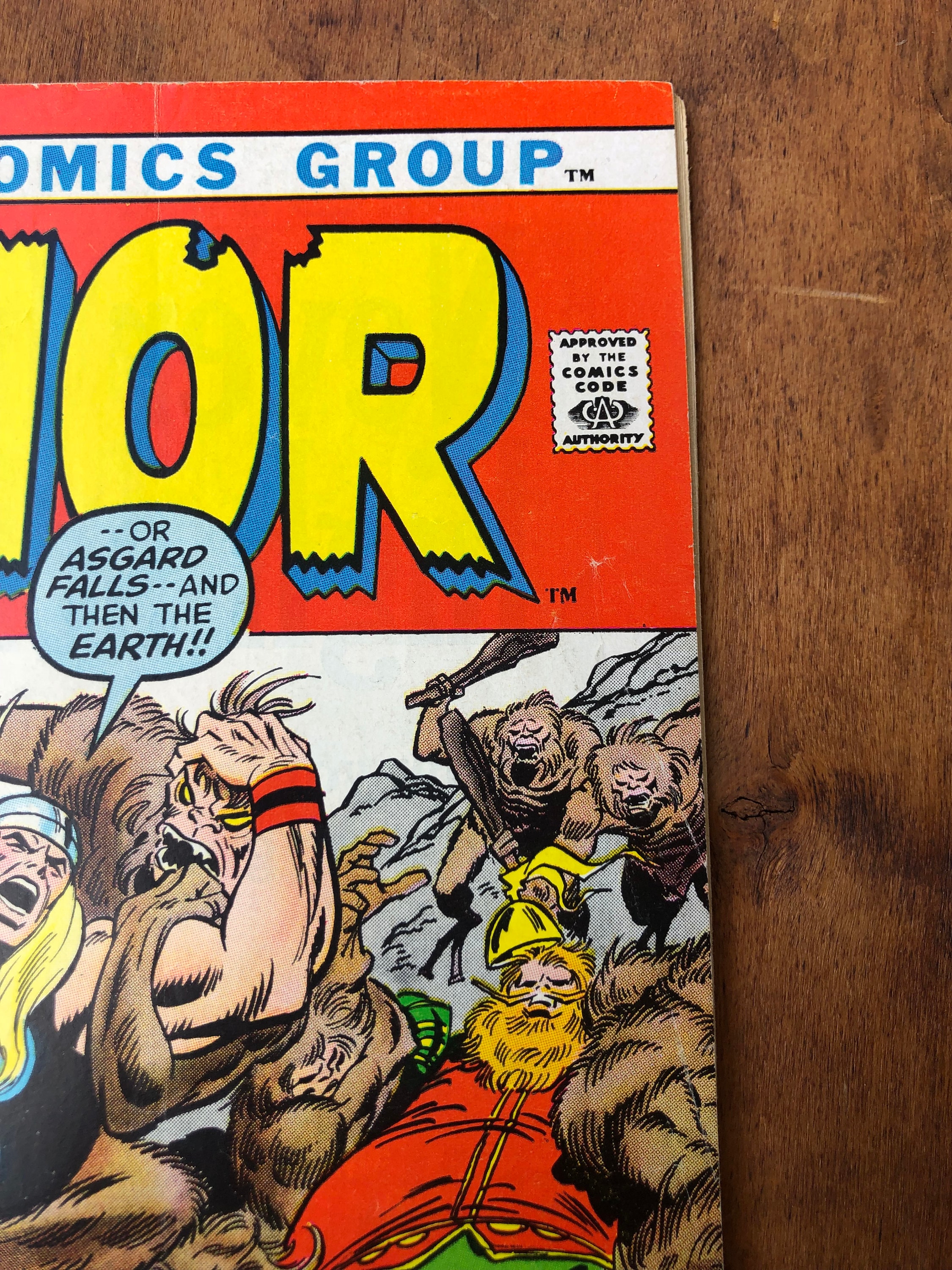 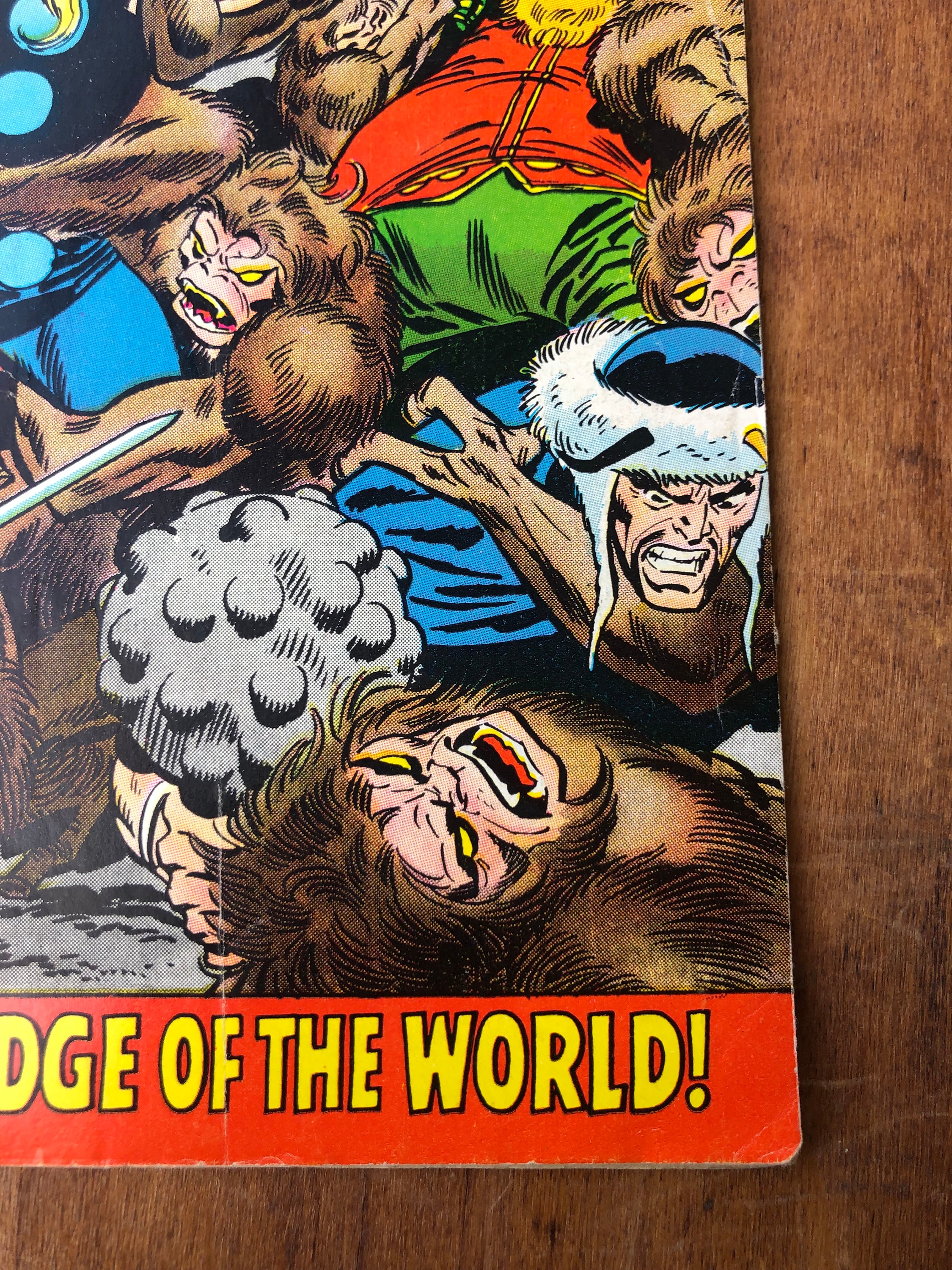 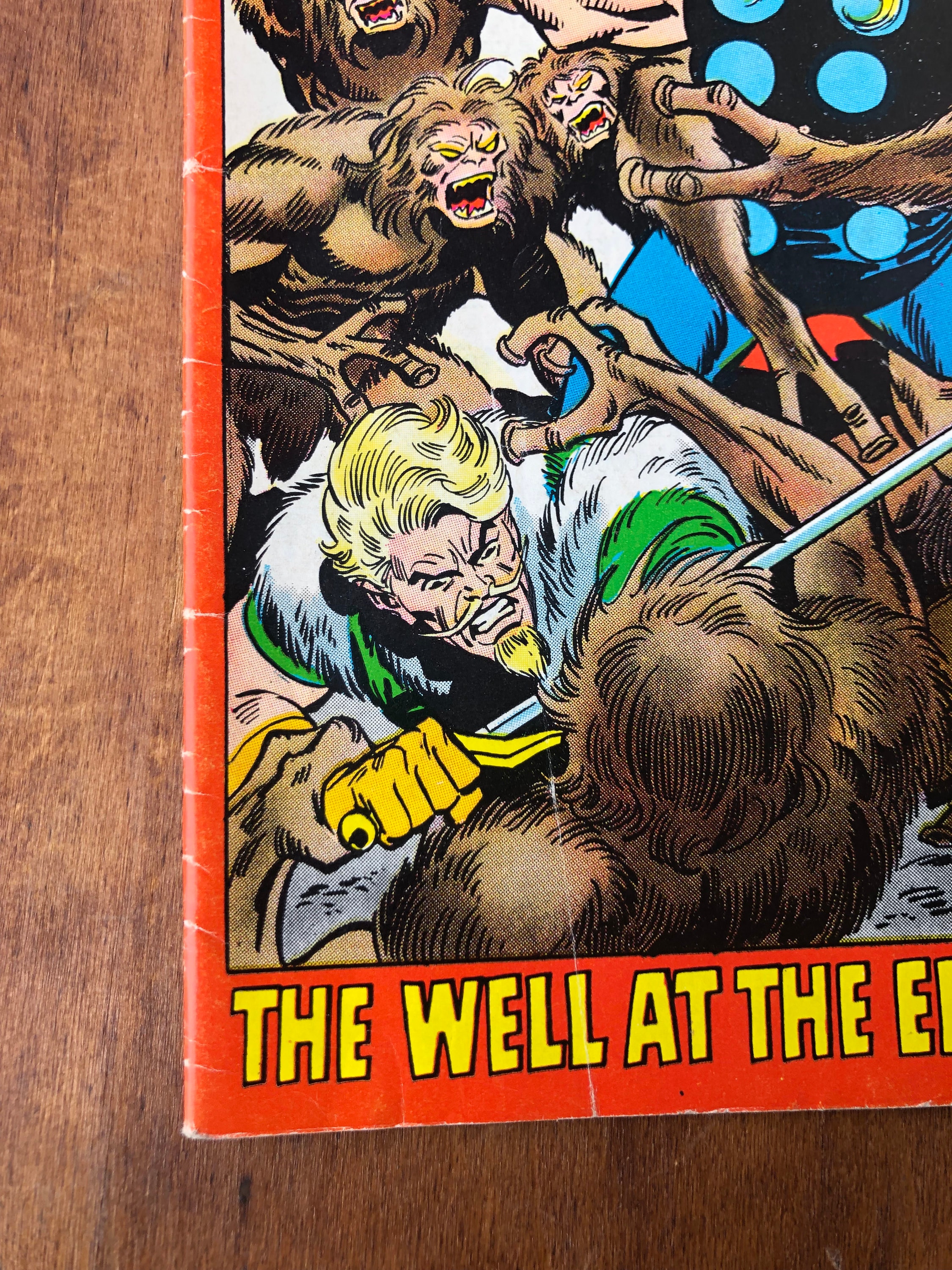 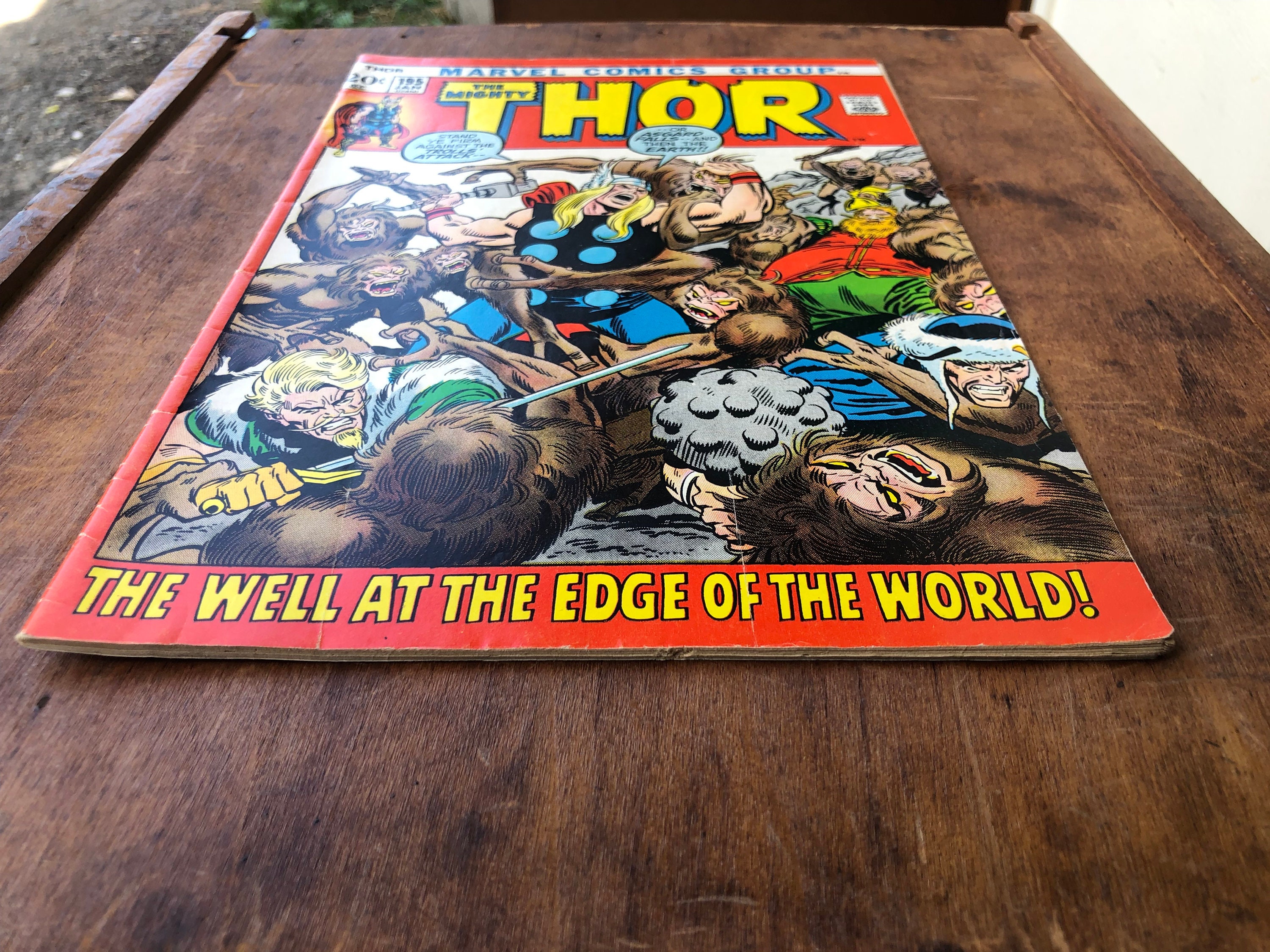 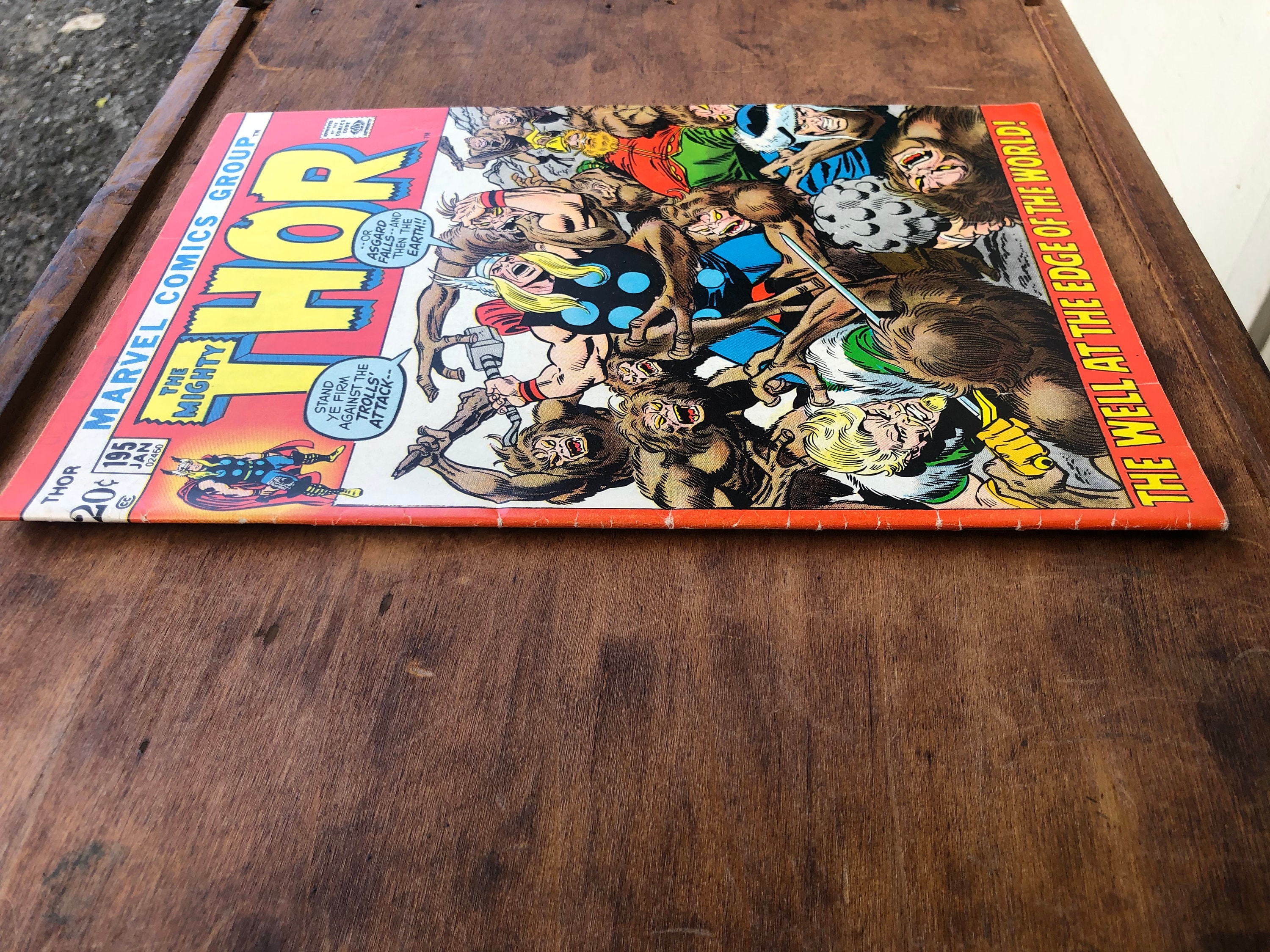 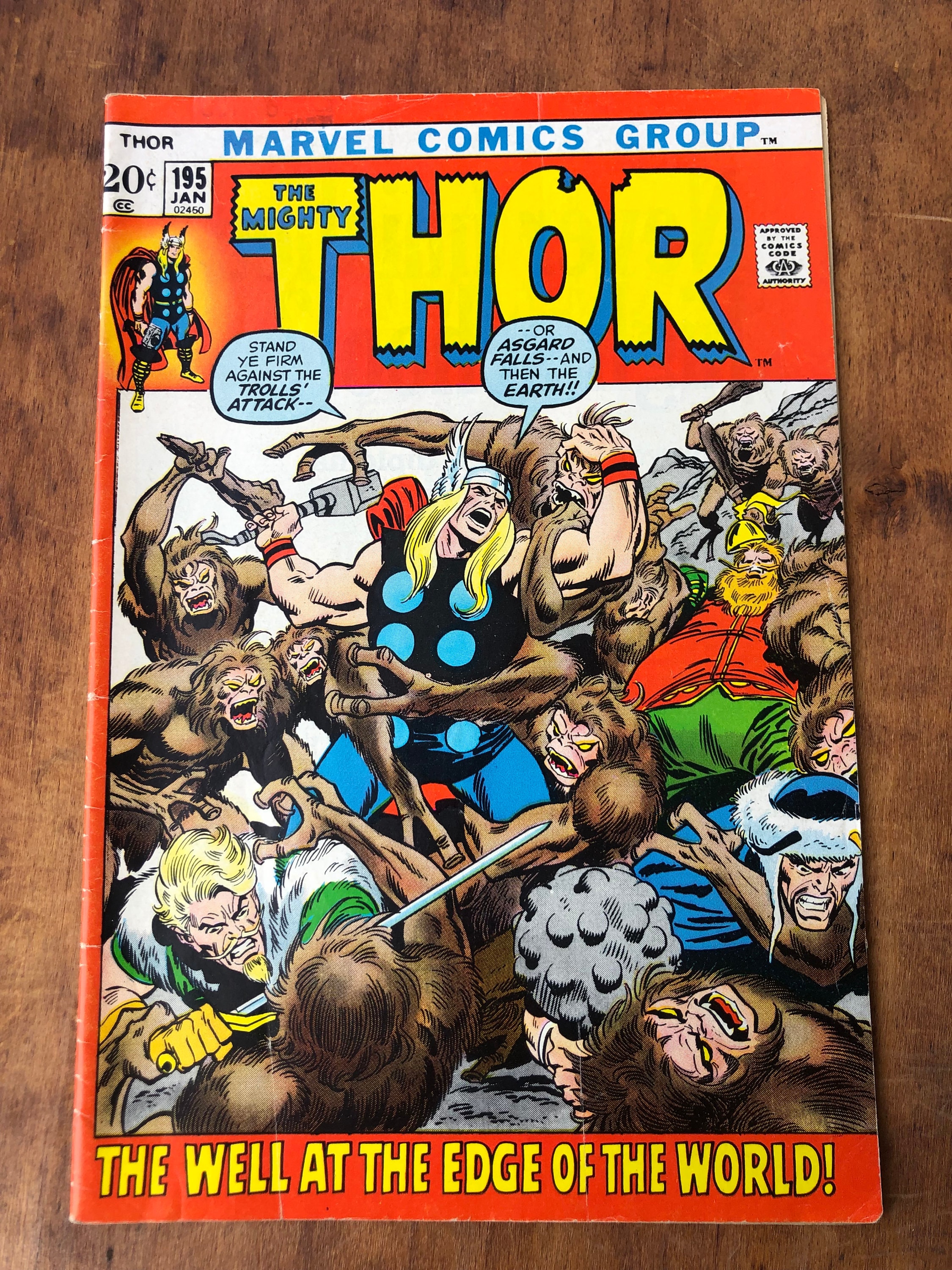 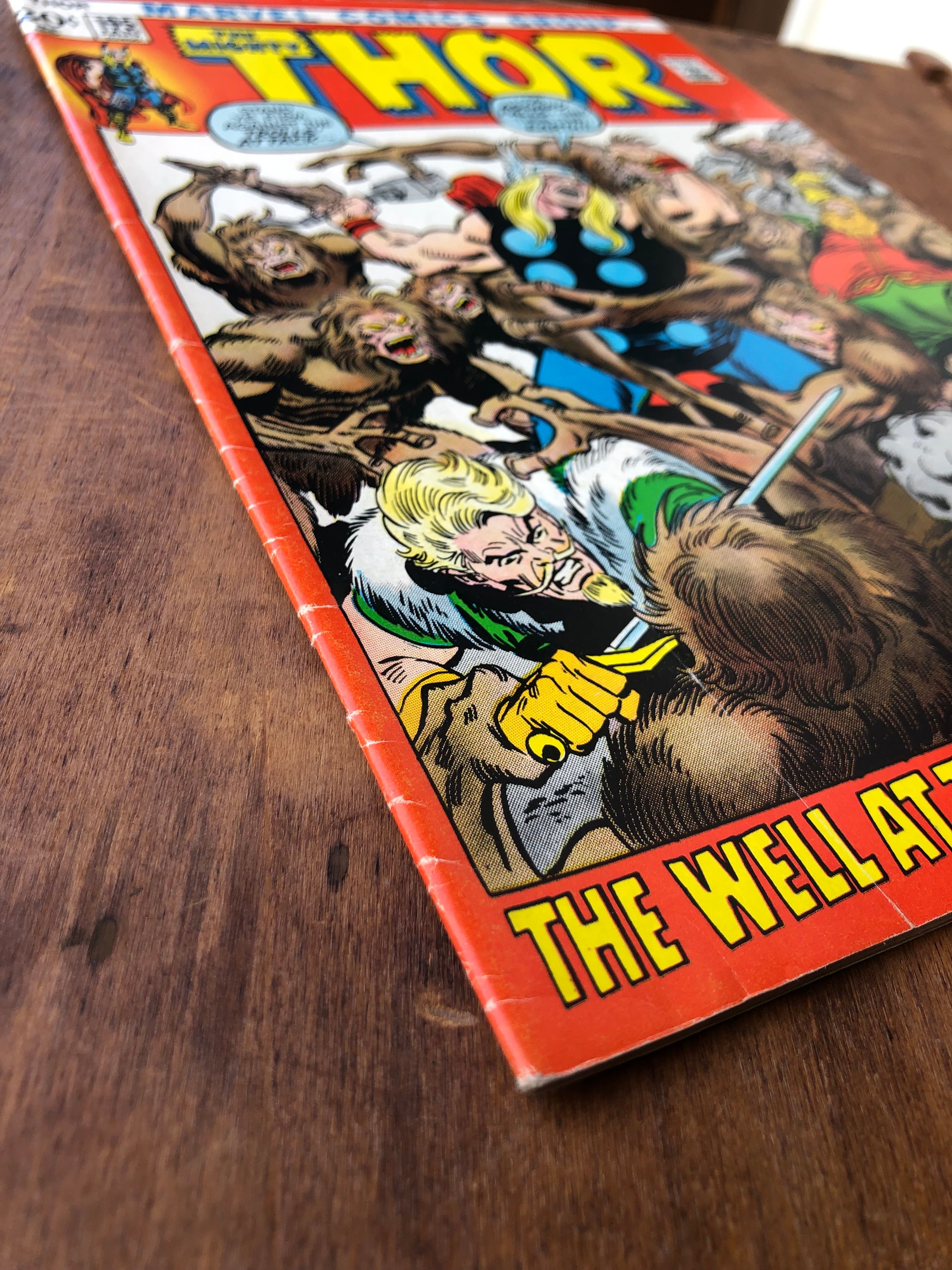 Odin then calls for Hildegarde and sends her and Sif on a mission to the Black world. Sif protests and is knocked out from a backhand by Hildegarde for her troubles. Odin teleports the two women to Blackworld, where Sif cries over her and Thor's fates. The gruff Gildegarde ignores her tears and orders Sif to join her in finding shelter.

While in World's End, Thor and the Warriors Three arrive, and Thor uses his mystical hammer to find the location of Kartag. Following the hammer's lead, they must cross a giant spider-web where a giant spider monster attacks them. It has the upper hand. However, Thor kills it with a blast in the face from his hammer, sending the monster plummeting into the chasm below.

While back in Asgard, Odin has called for Asgard's eldest warriors, Khan, Bulwar, Rongor, and Whitemane, out of retirement to help defend Asgard in Thor's absence. He shows them the "visi-screen," where Odin tracks Loki's progress through the land where he has been banished. There Loki finds the place where Odin banished Mangog and unleashes the creature, hoping to gain it as an ally. Mangog, however, has no interest except for destroying all the Gods of Asgard and sealing Loki in a block of ice before venturing forward to bring about Ragnarok. With their threat identified, the four old warriors pledge to defend Asgard and prevent its destruction at the hands of Mangog.

While back at World's End, Thor and his comrades hitch a ride on bird-like creatures and use them as steeds to travel the terrain faster. Along the way, they are attacked by Trolls, who easily fight off. However, venturing into the woods, they find that one of the Trolls had walked into a quicksand pit and is at risk of drowning. Thor rushes to the Troll's rescue the Troll becomes their ally and begins showing them the way. While in Blackworld, Hildegarde and Sif try to find lodging in a nearby town but find its people less than hospitable.

While back in Asgard, Odin is alerted of the arrival of Mangog, who has managed to fight its way through all the Asgard's warriors and smash through the gates into the palace.