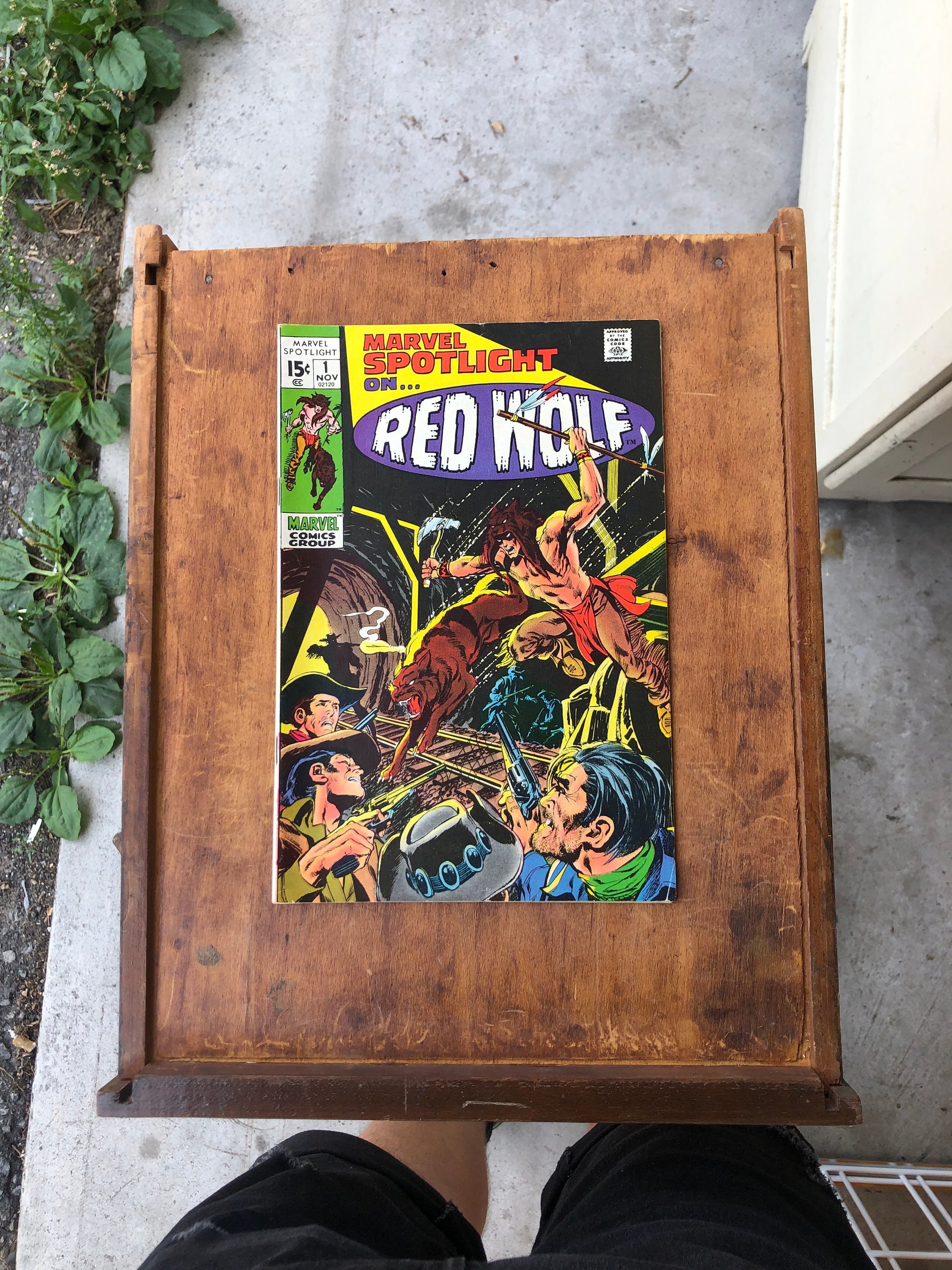 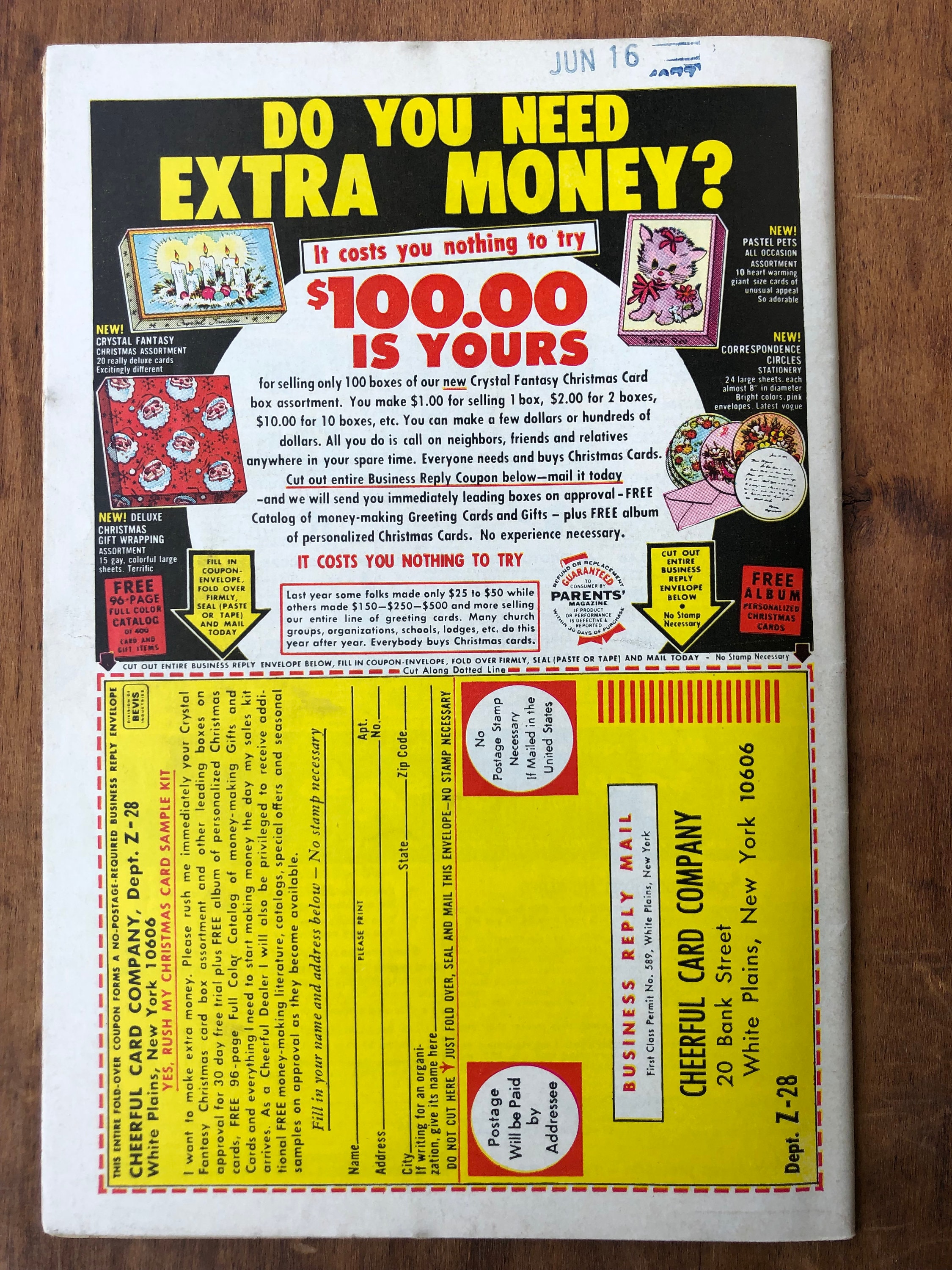 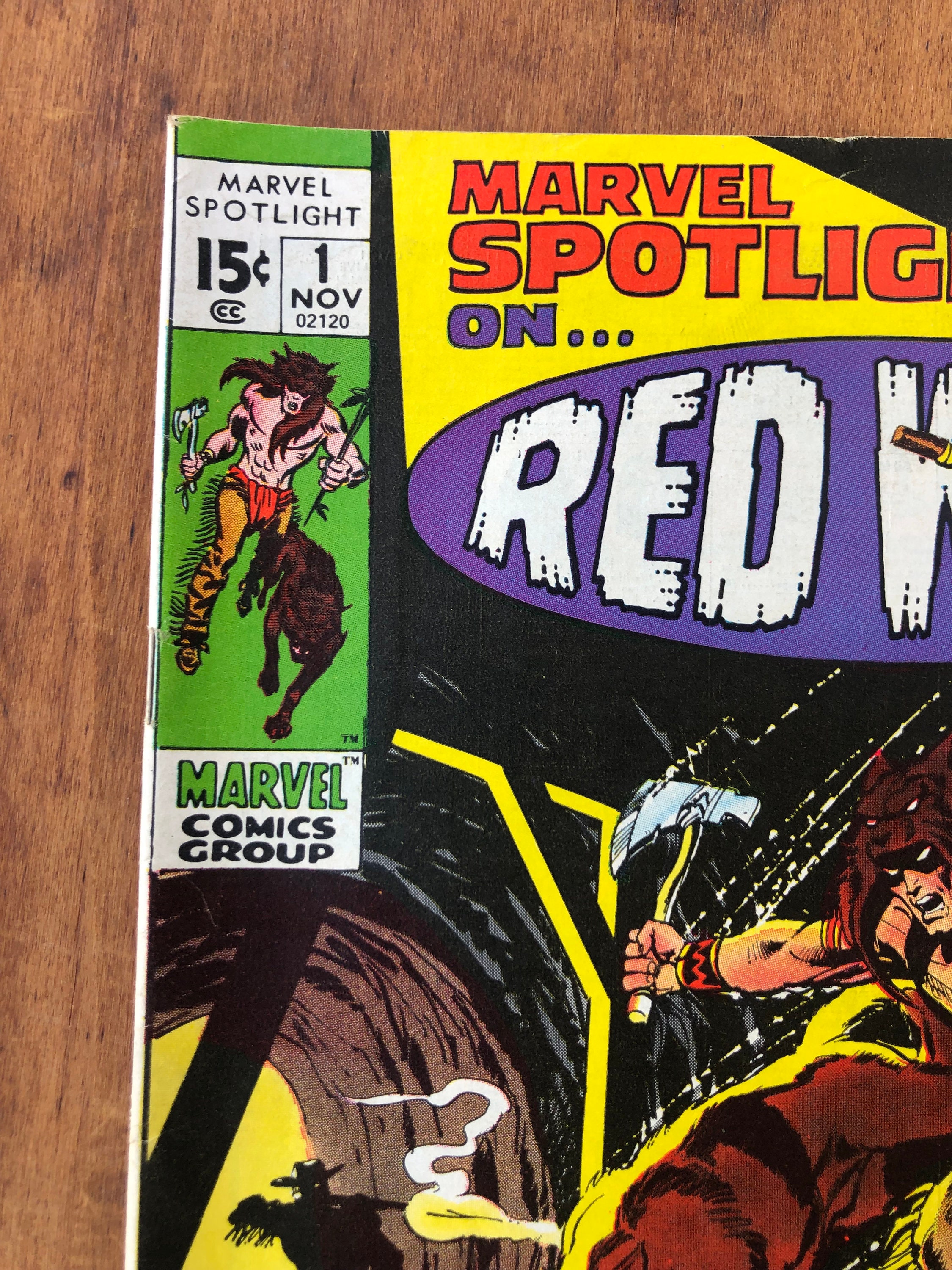 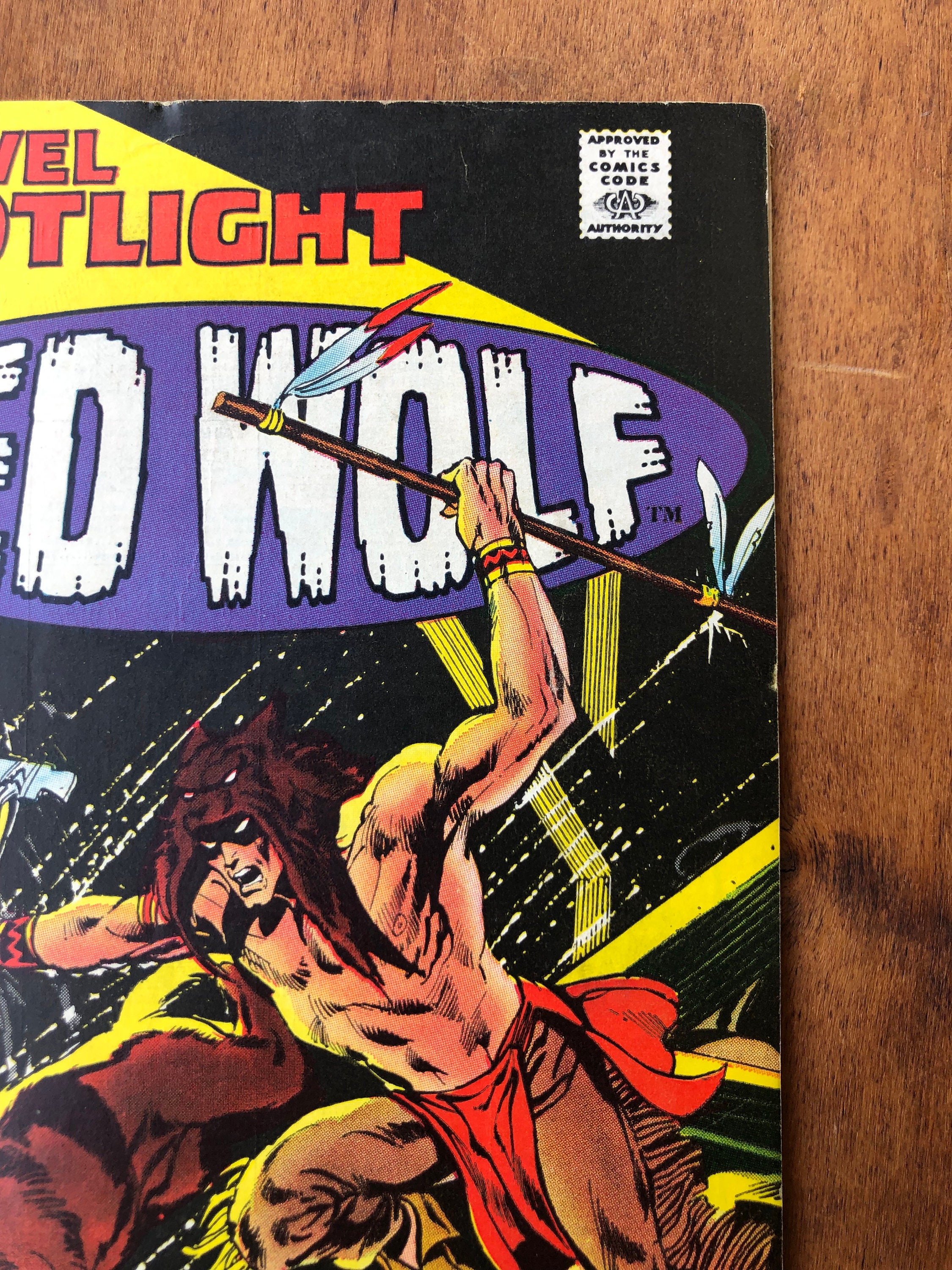 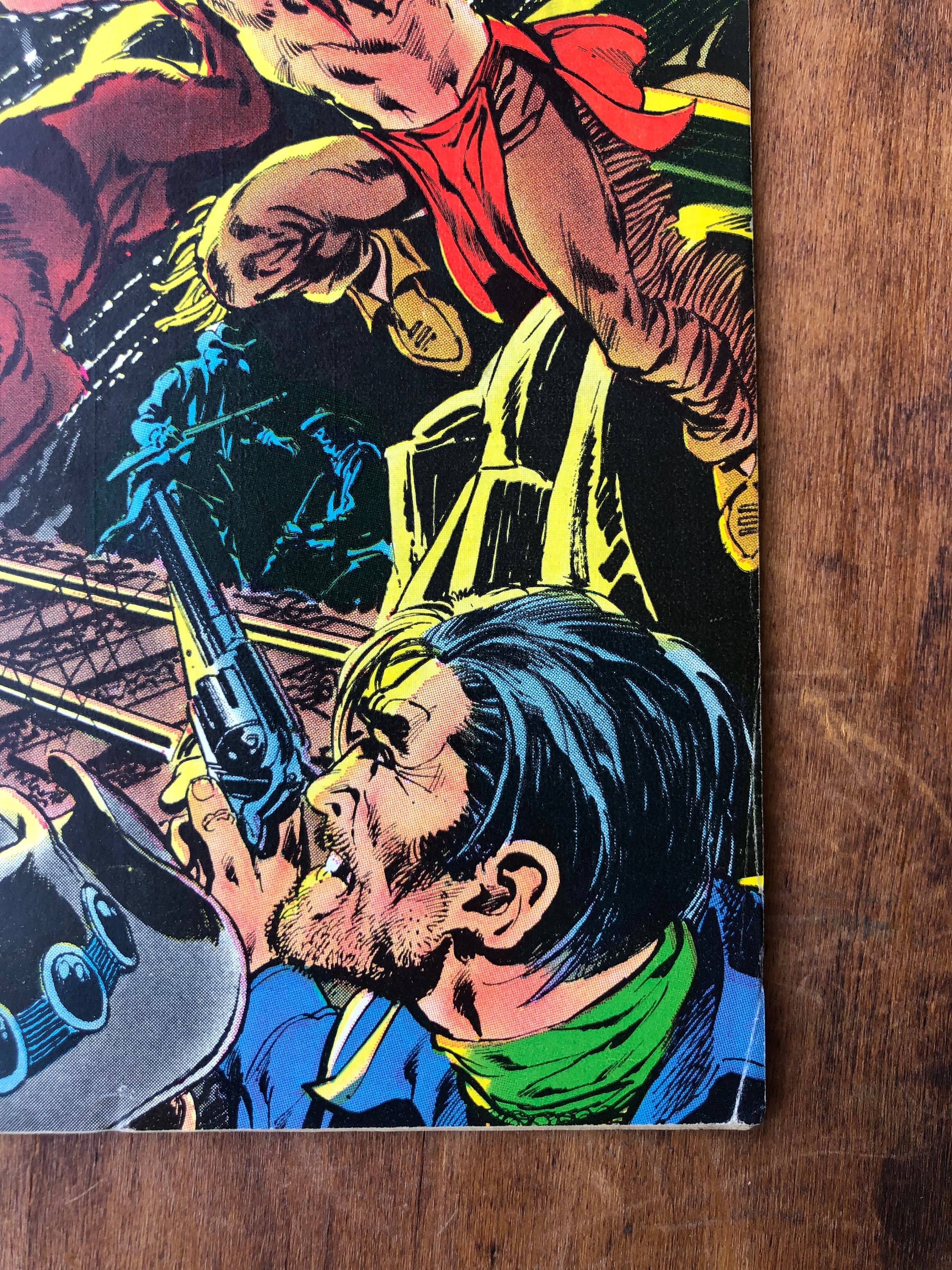 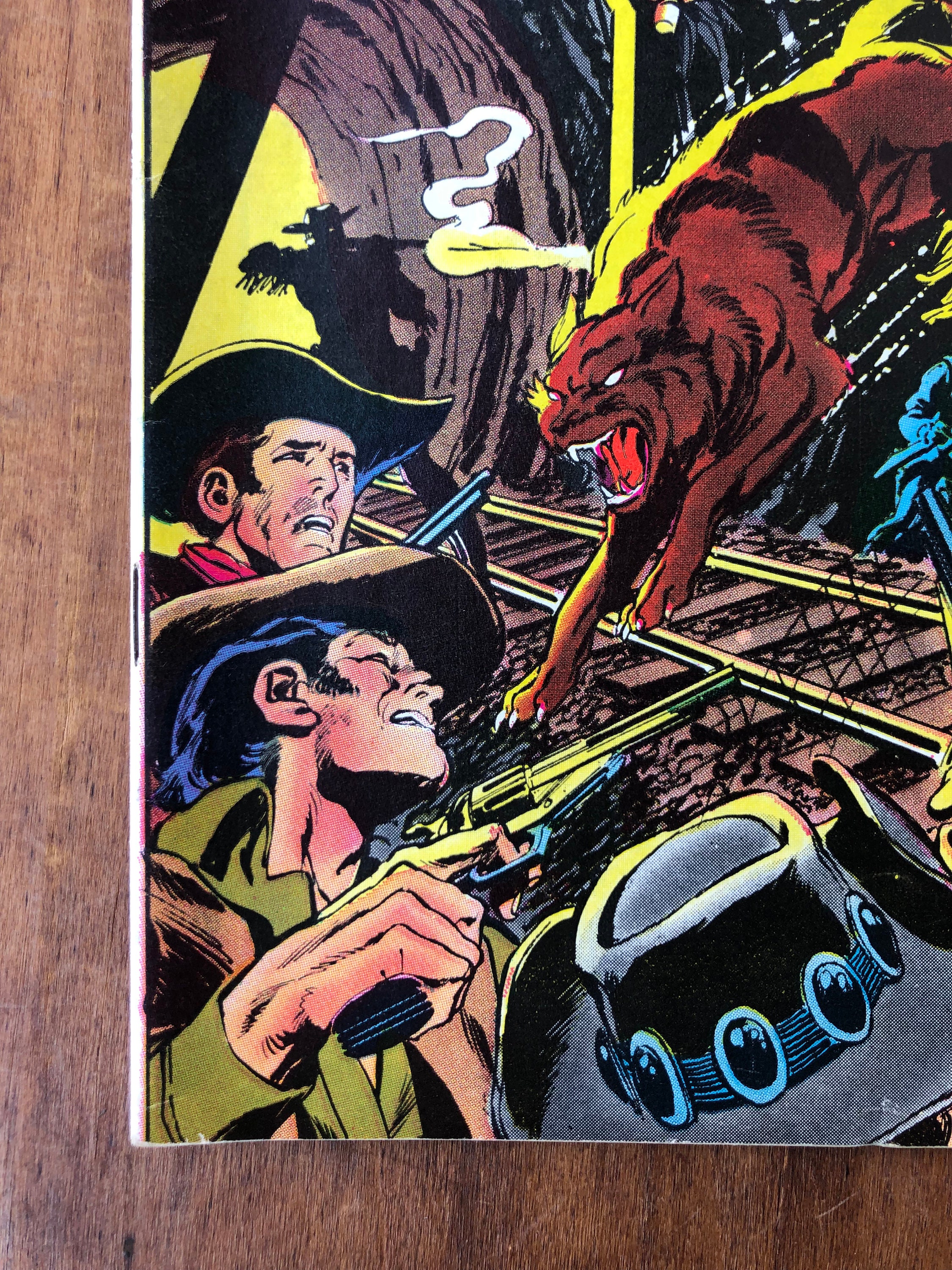 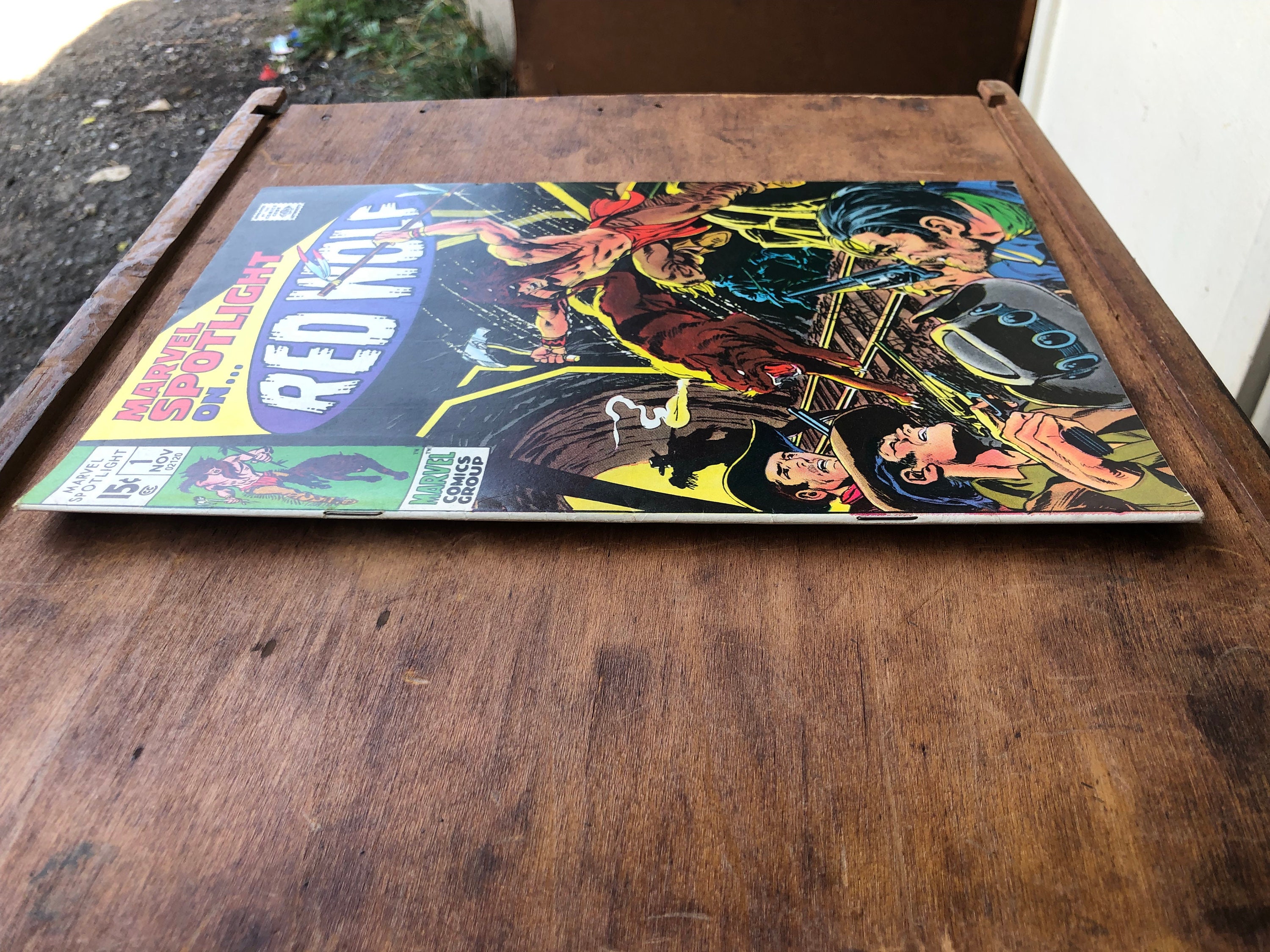 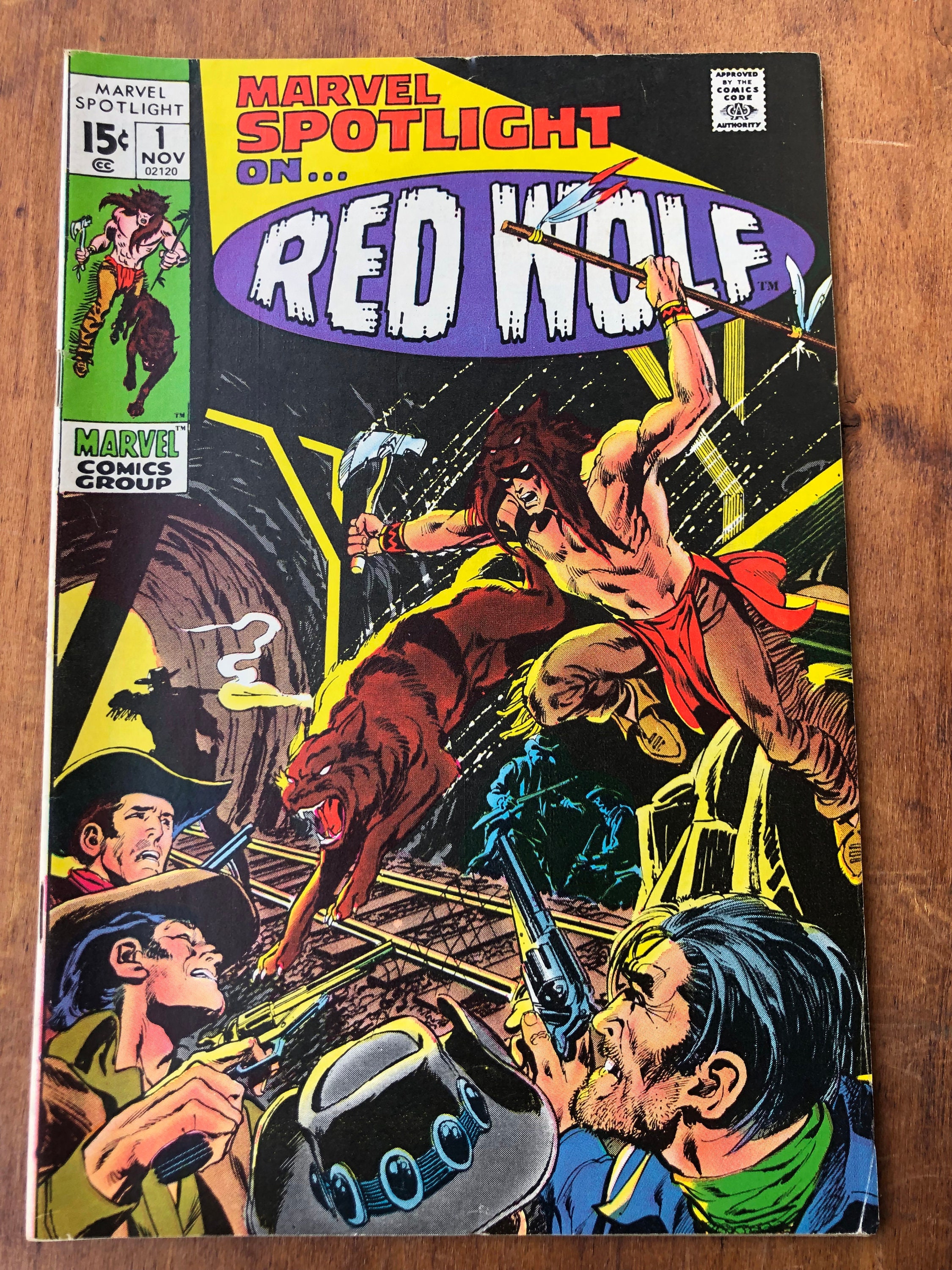 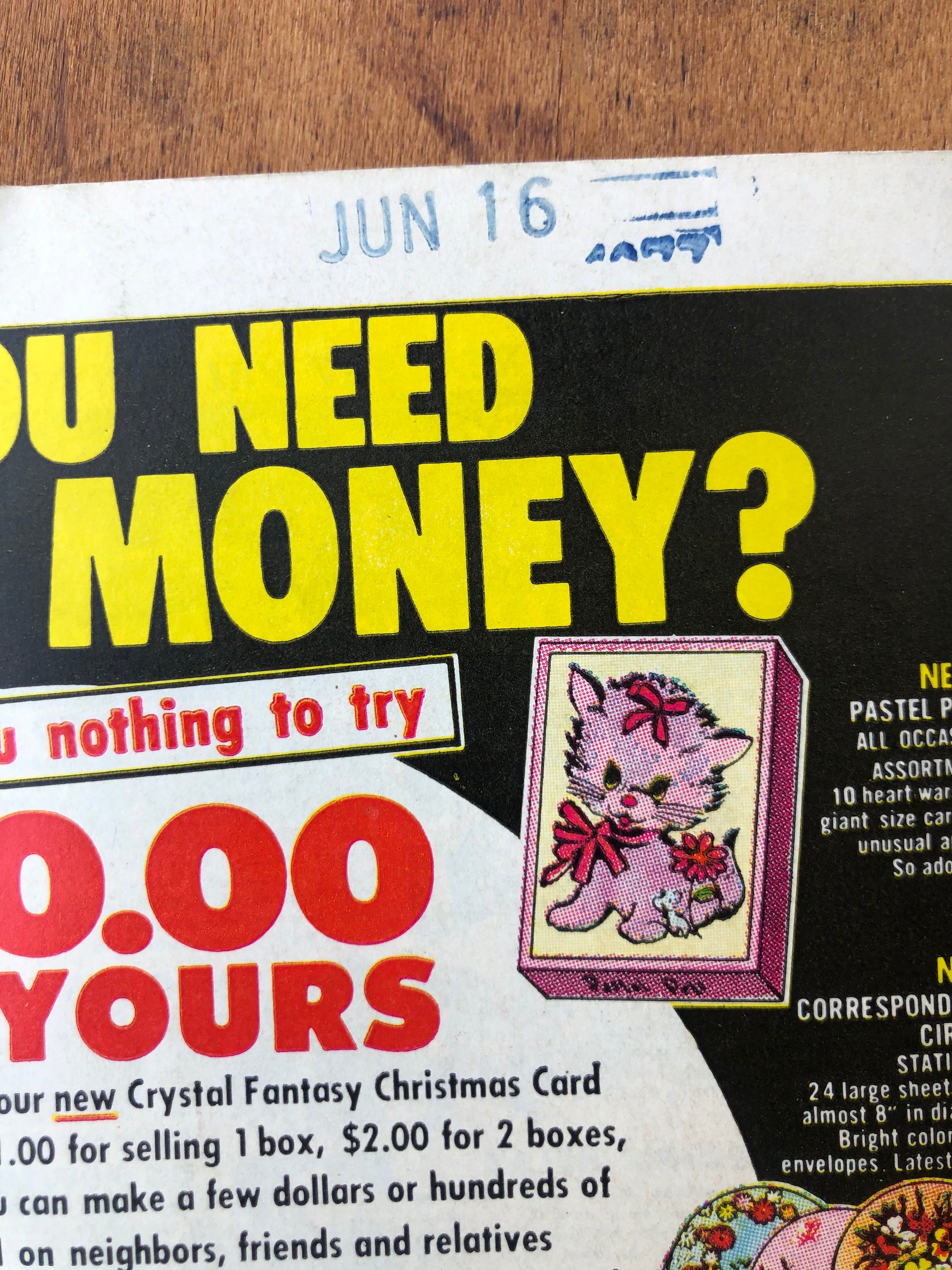 Here is a copy of Marvel Spoltlight #1- November 1971
It is in used, see pictures for condition.

This issue is the first appearance of the Red Wolf that was active in the American Southwest in the late 19th century. He is not to be confused with Thomas Thunderhead, the Red Wolf of the 1970's or William Talltrees, the Red-Wolf of the late 20th century.