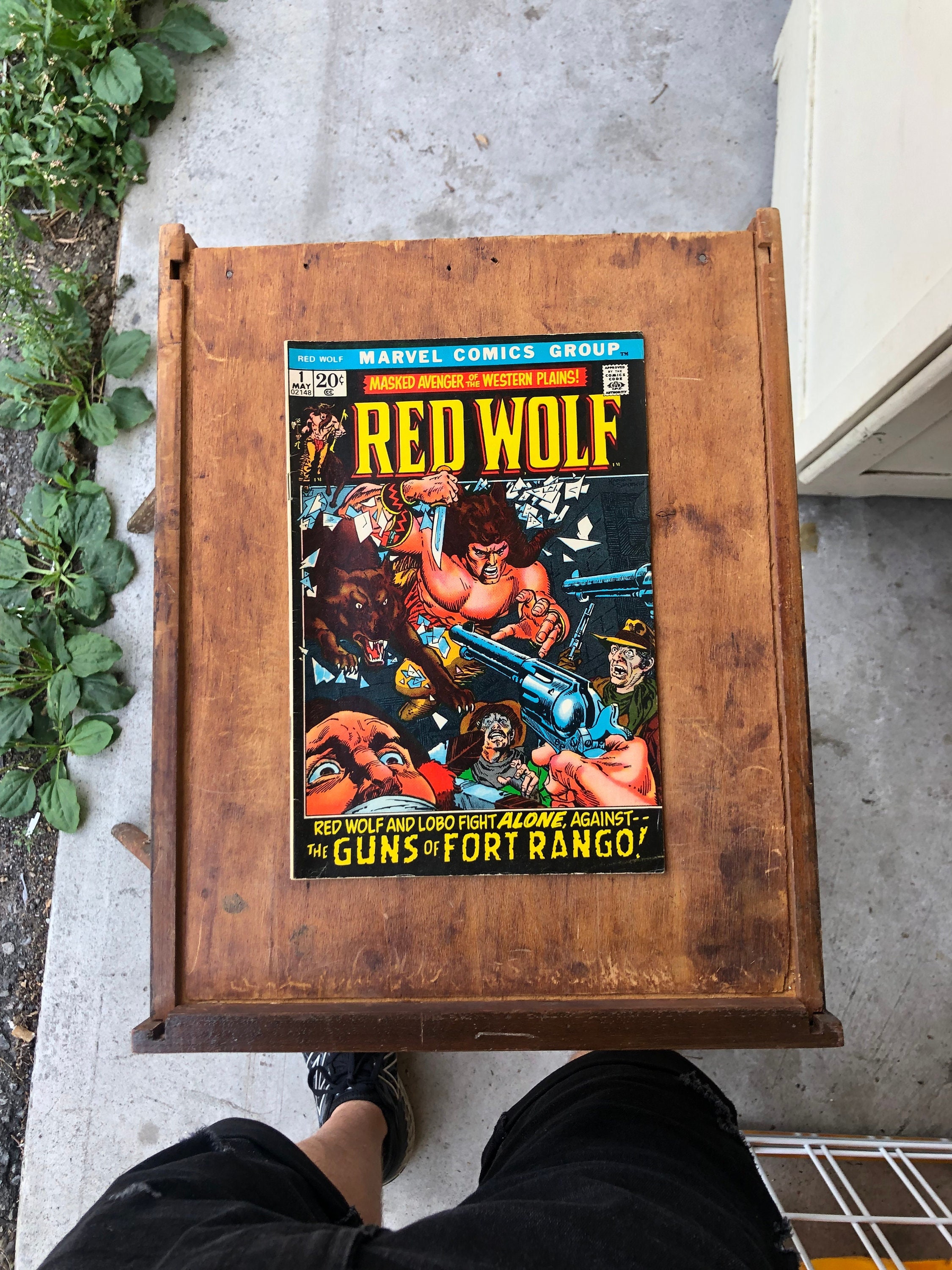 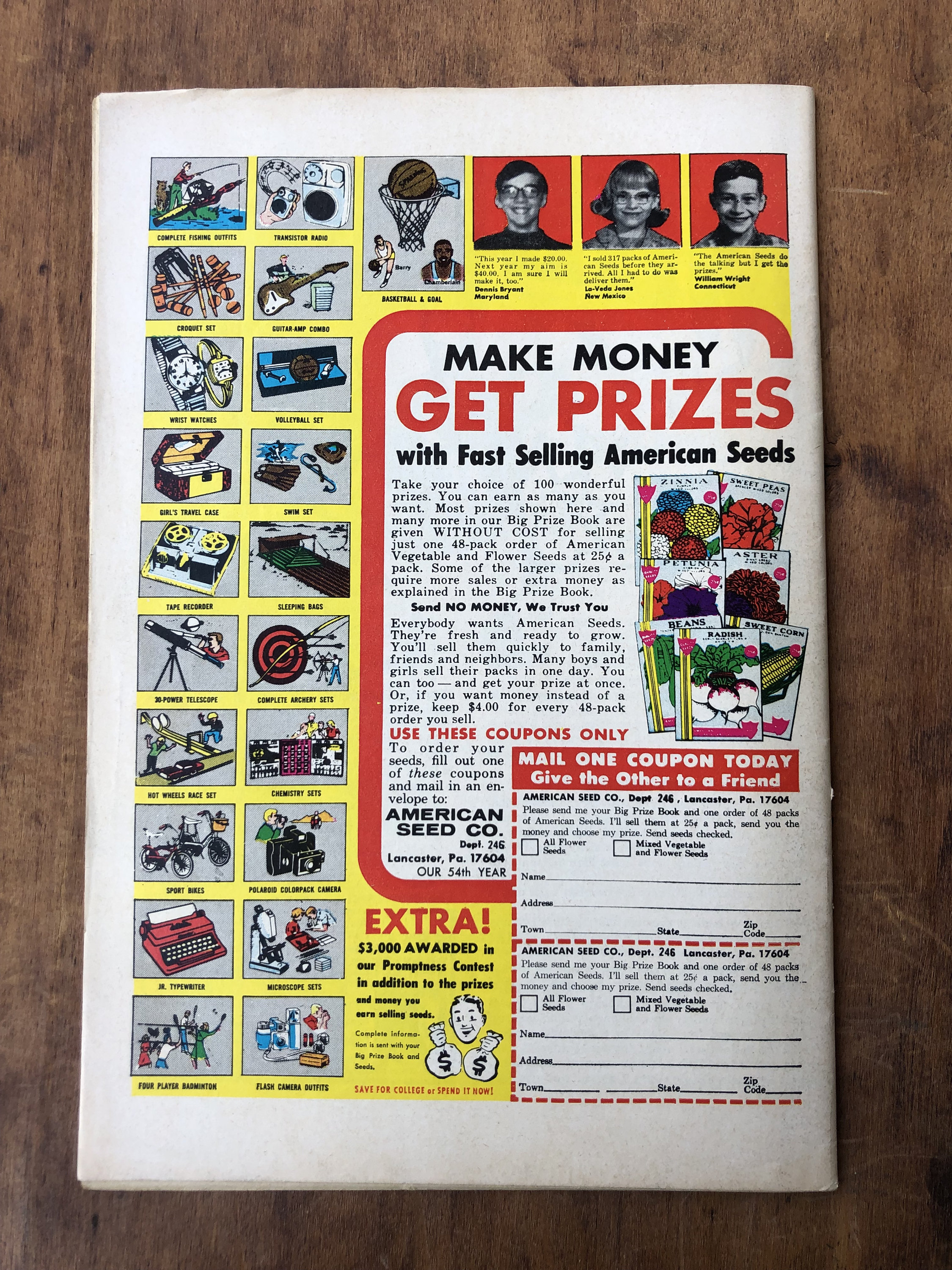 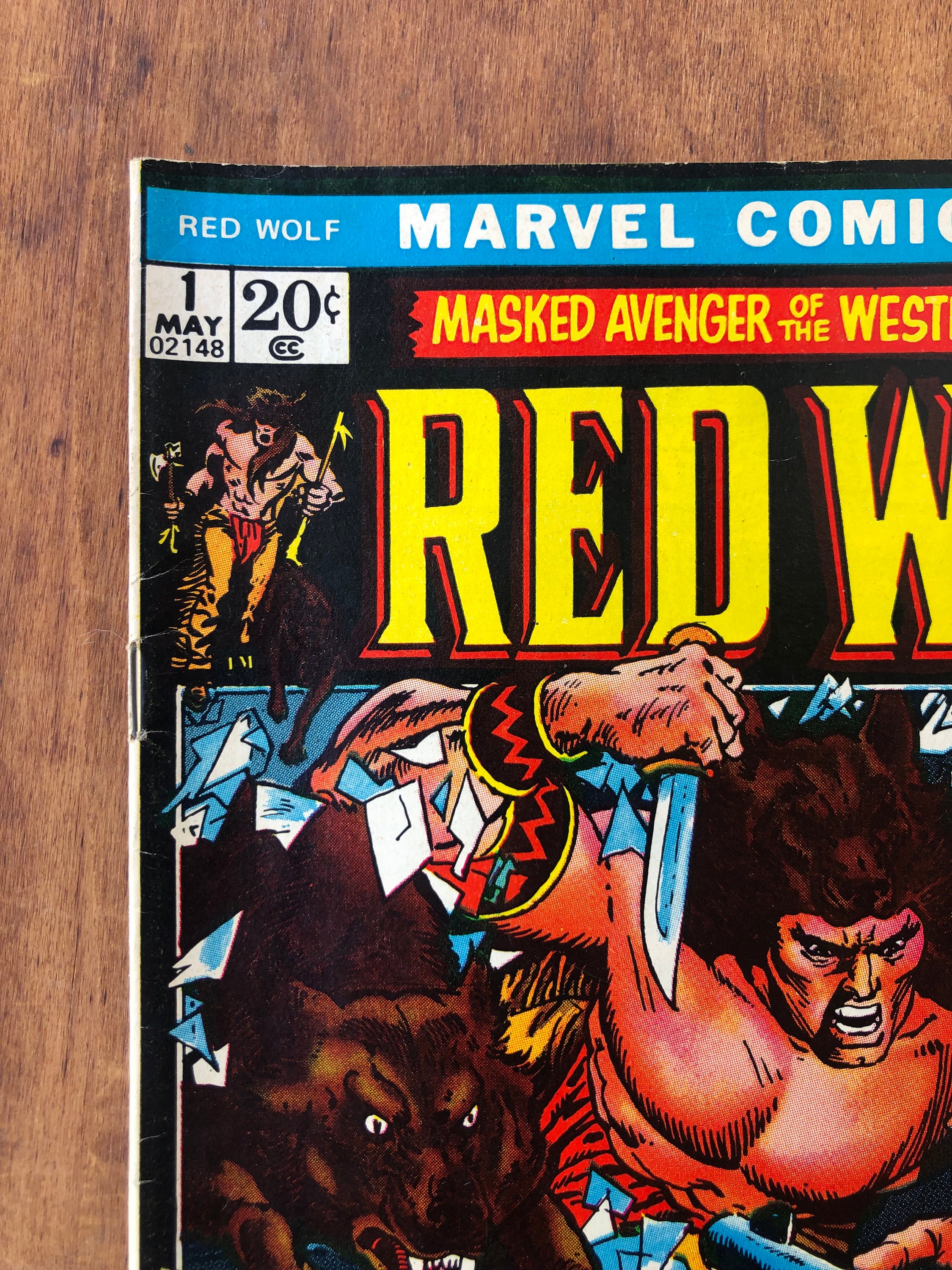 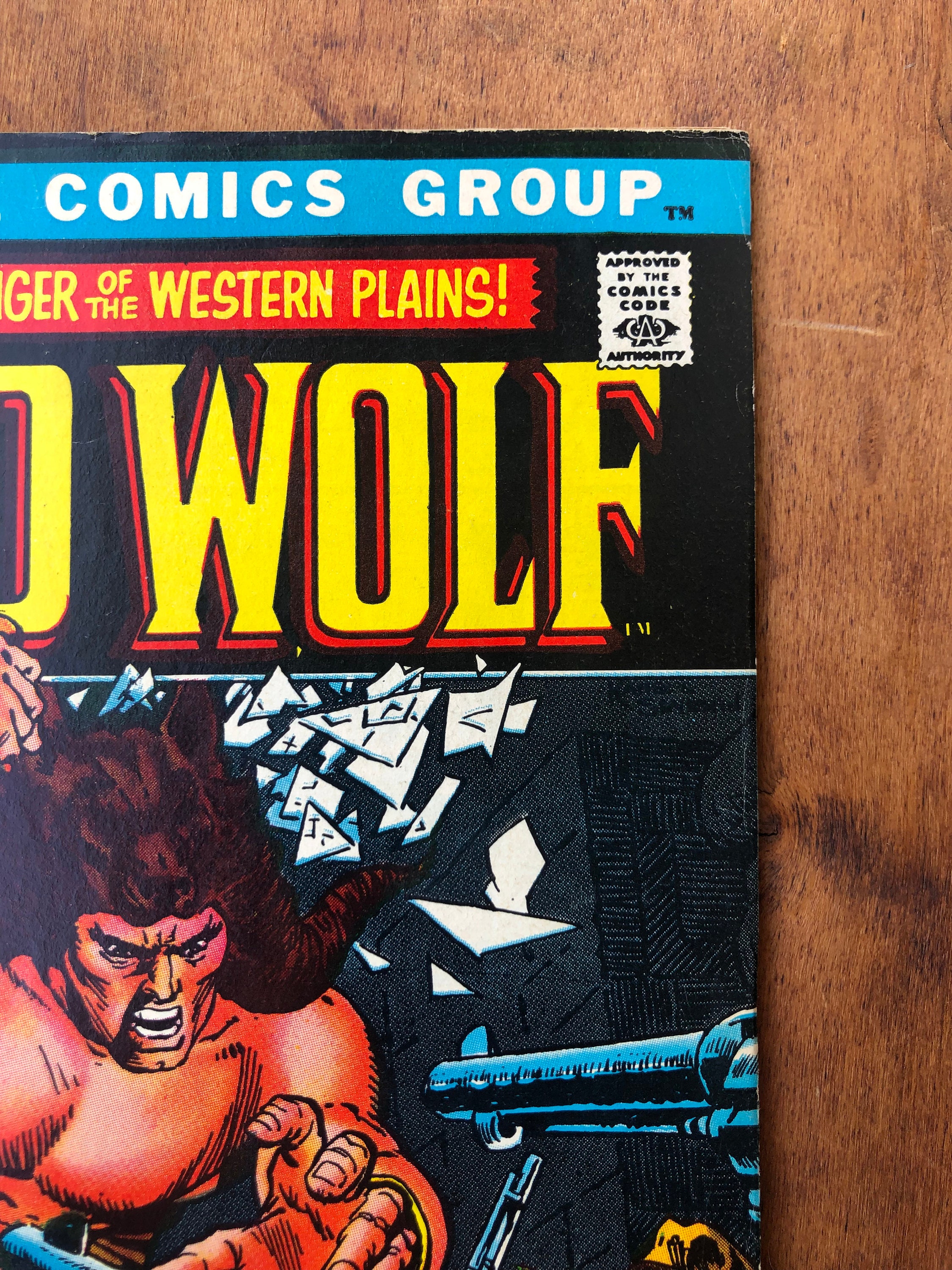 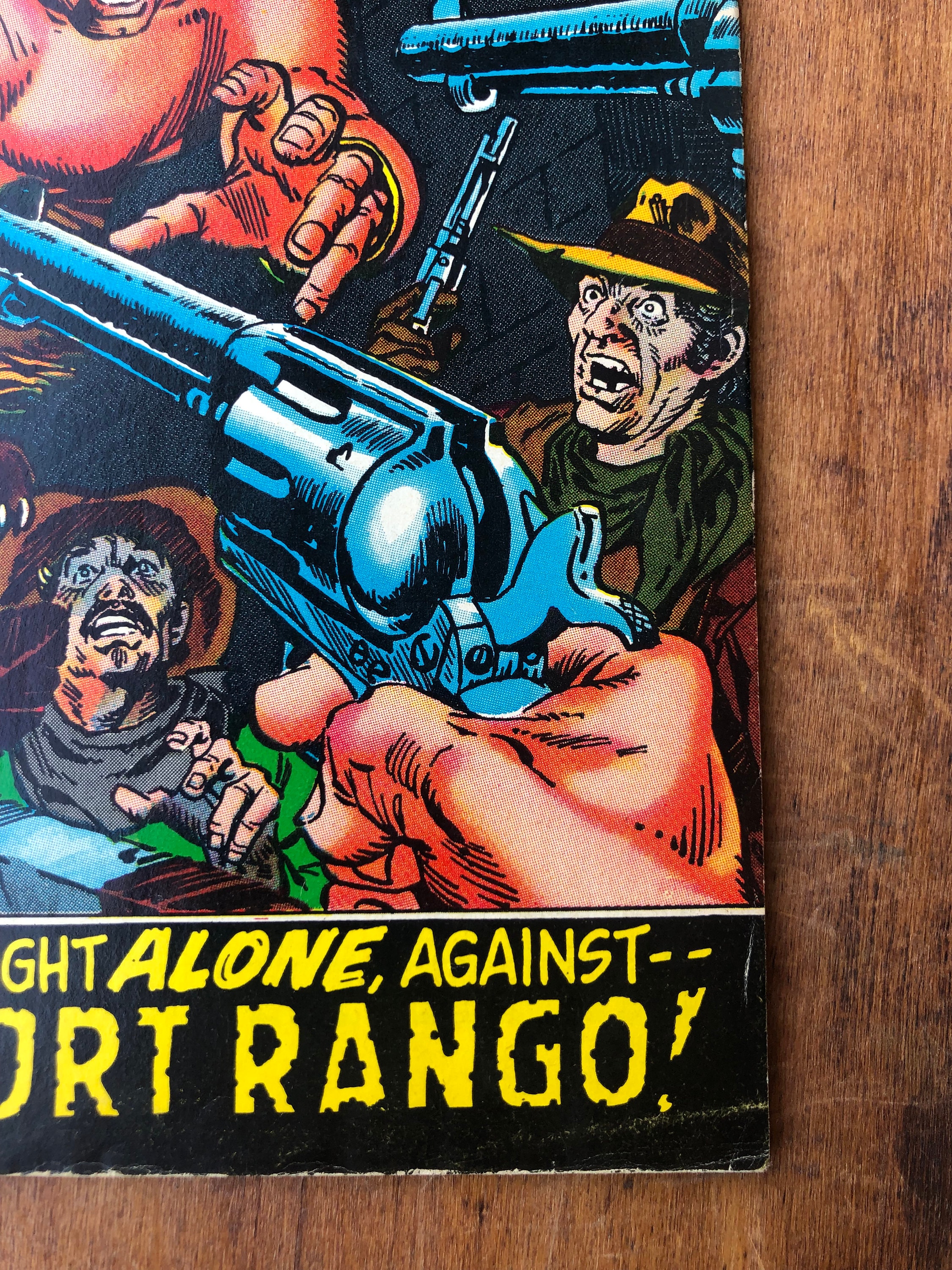 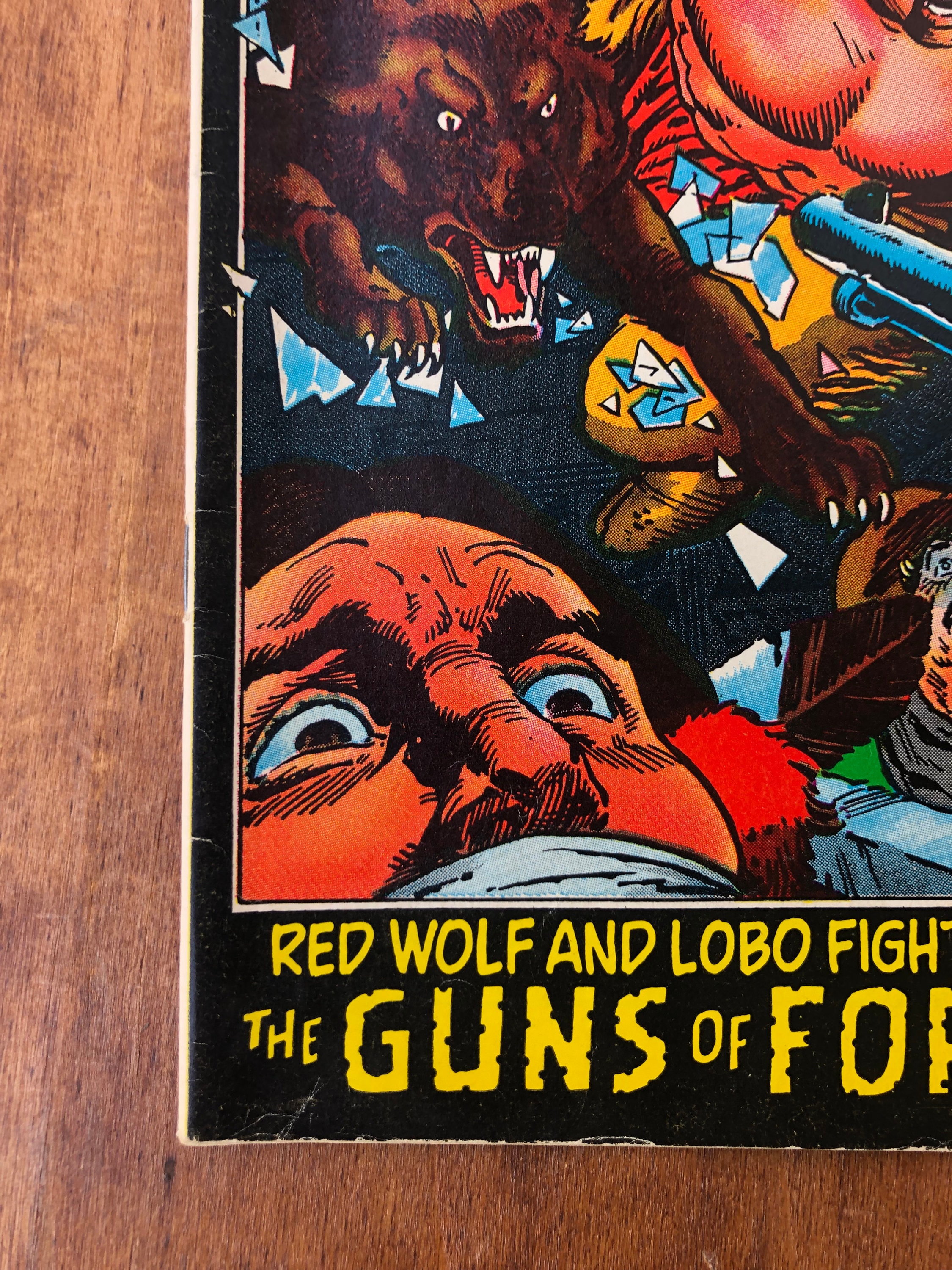 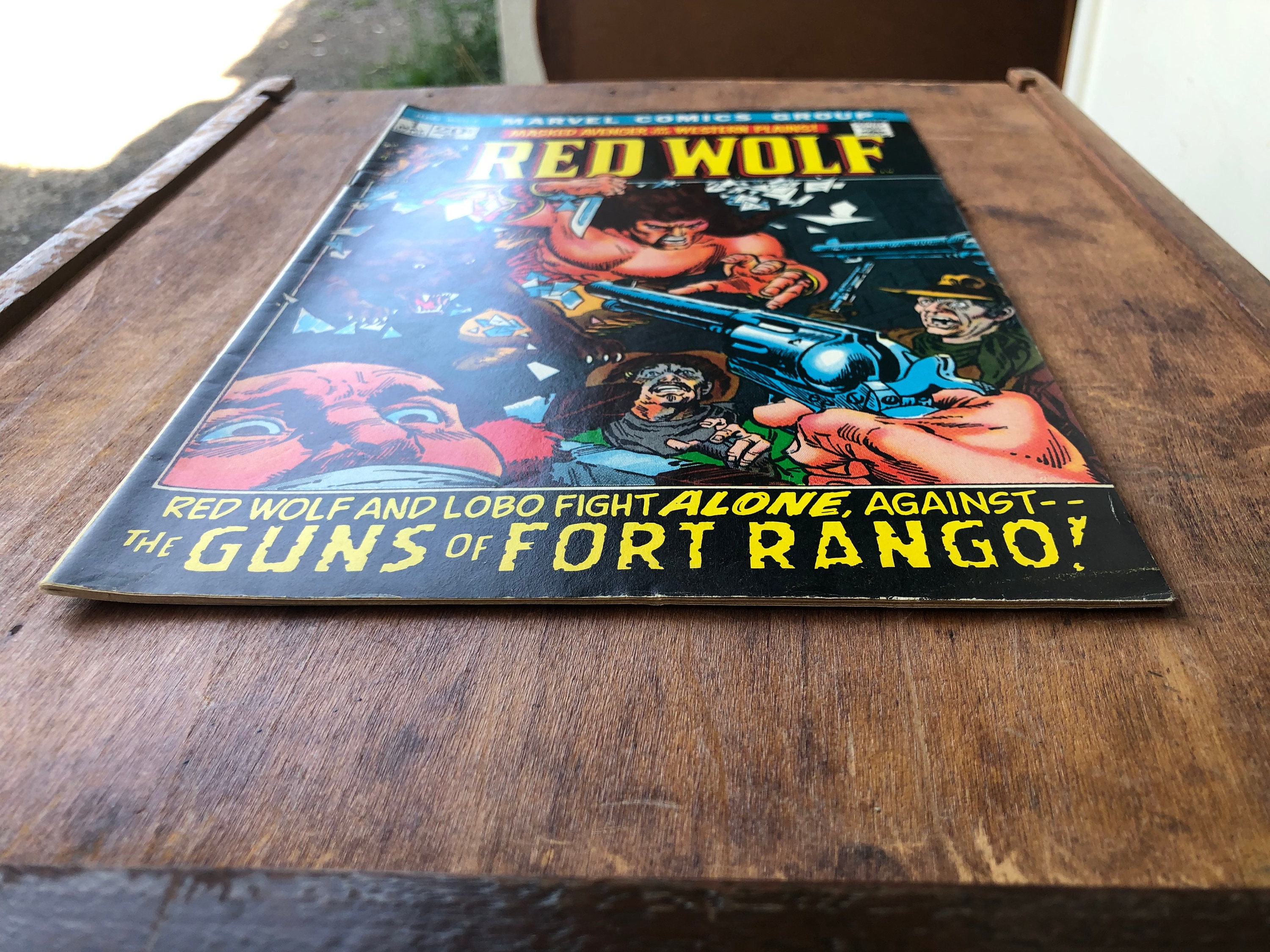 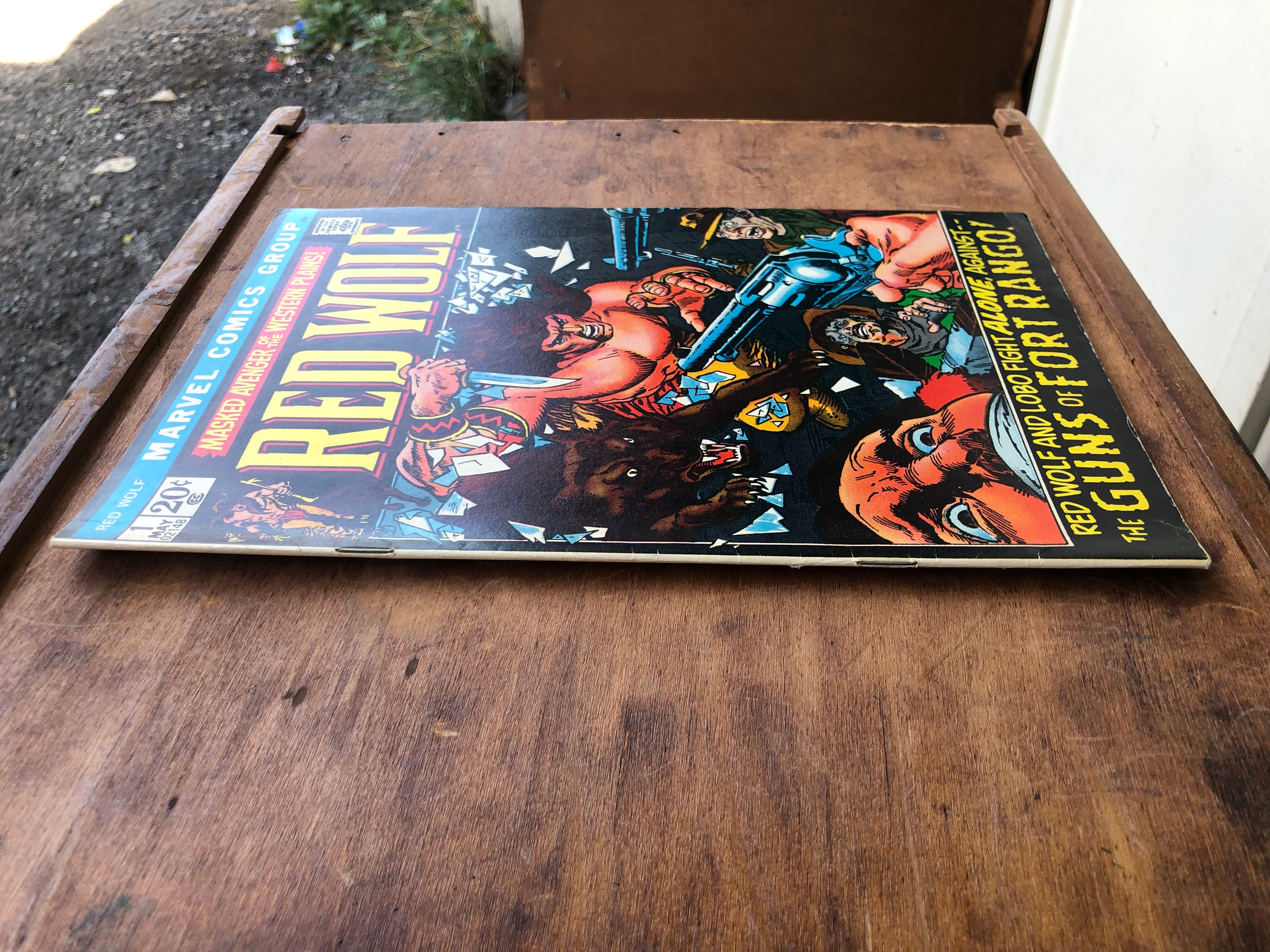 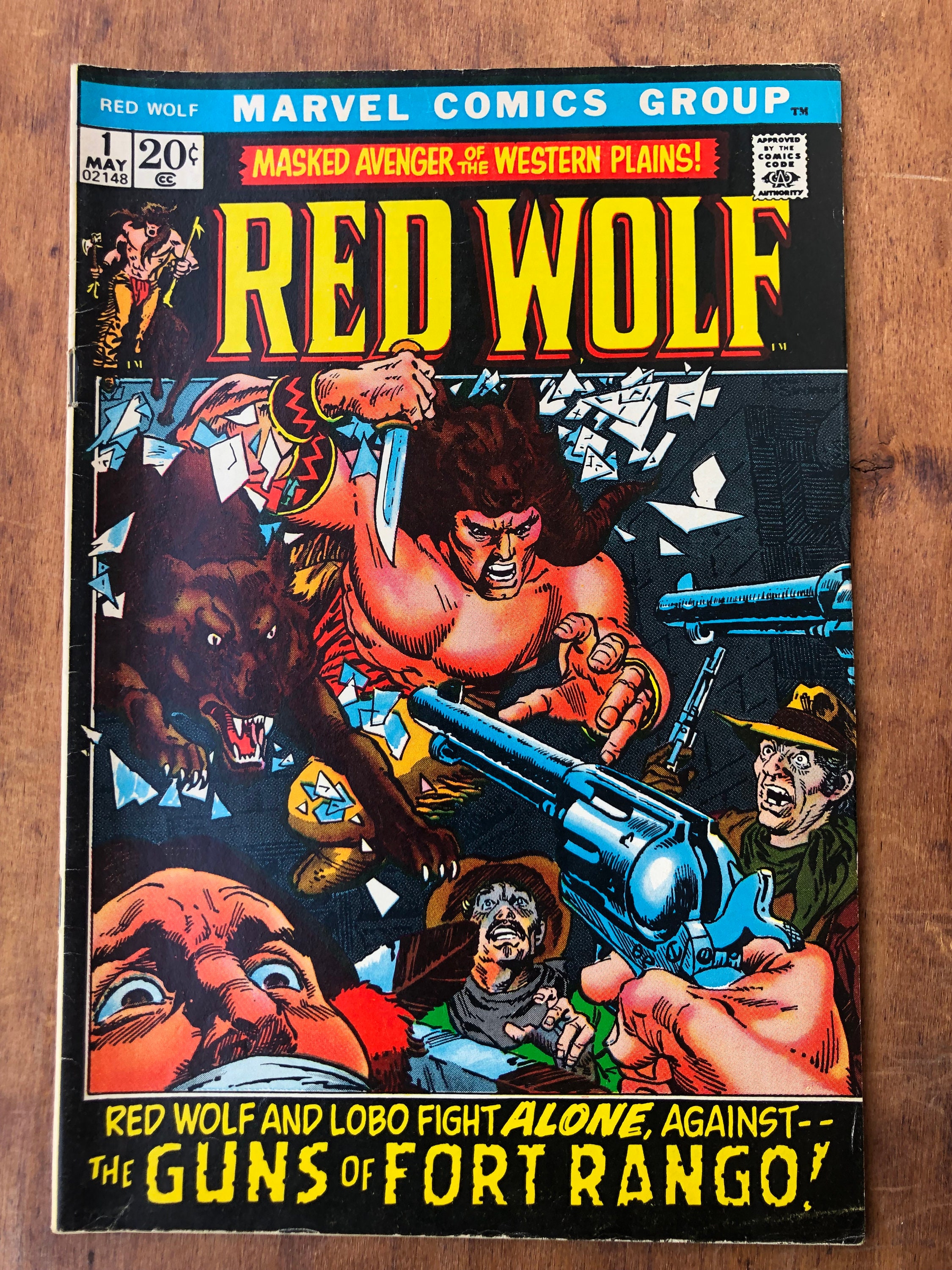 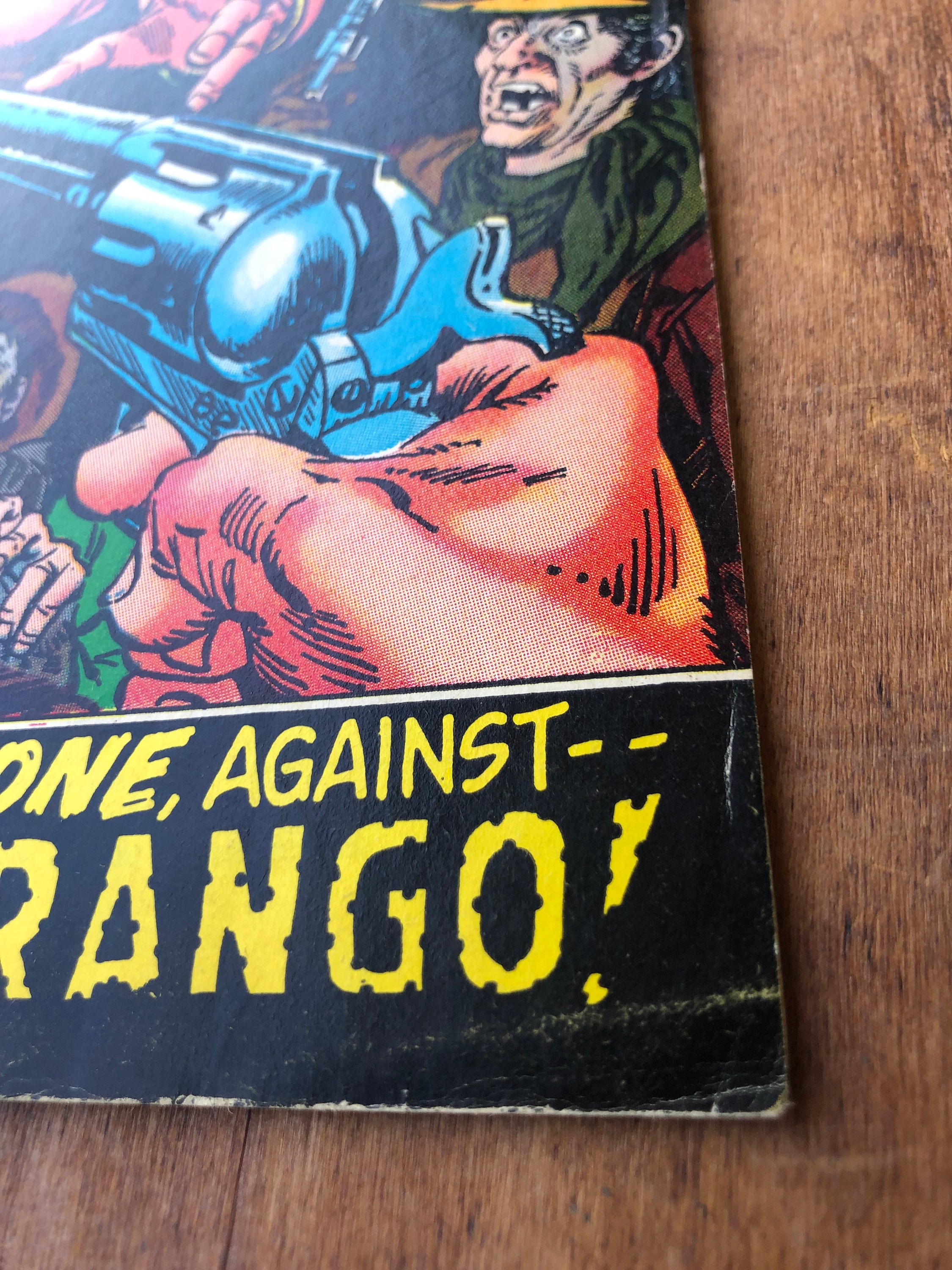 A THUNDER OF WAR DRUMS
Some Ranchers try to chase some Indians off their land, and end up killing them. One of those Indians was the chief's son. Red Wolf takes the murderer to Fort Rango to stand trial, but the judge dismisses the only witness as inadmissible releases the murderer, much to Col. Sabre's dismay. Red Wolf predicts that these events will lead to war.