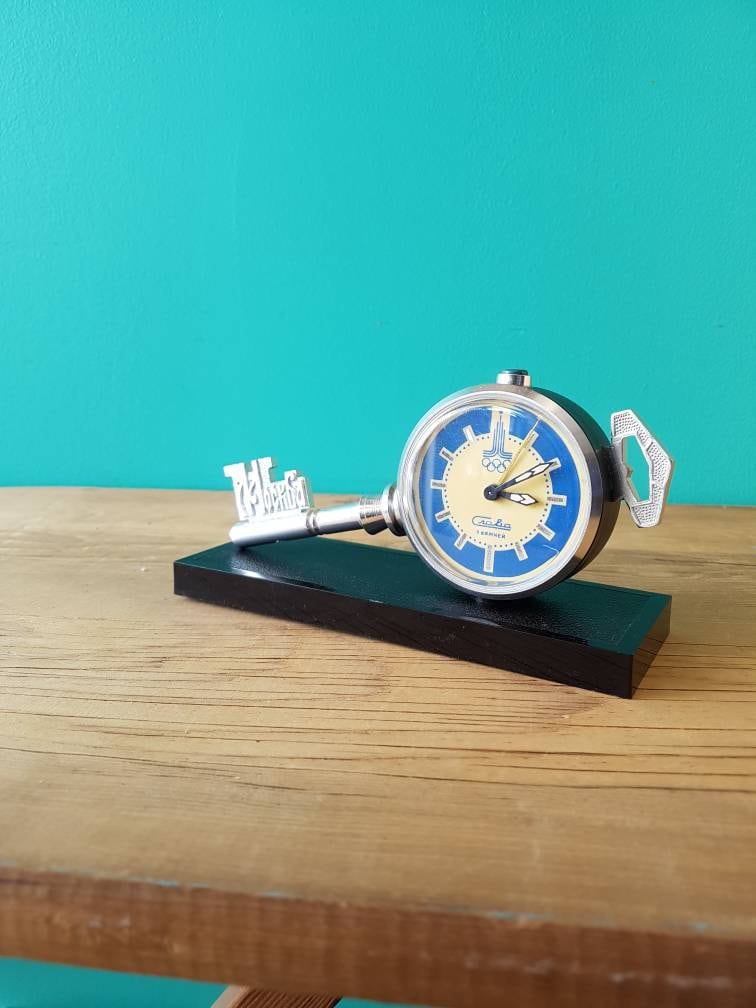 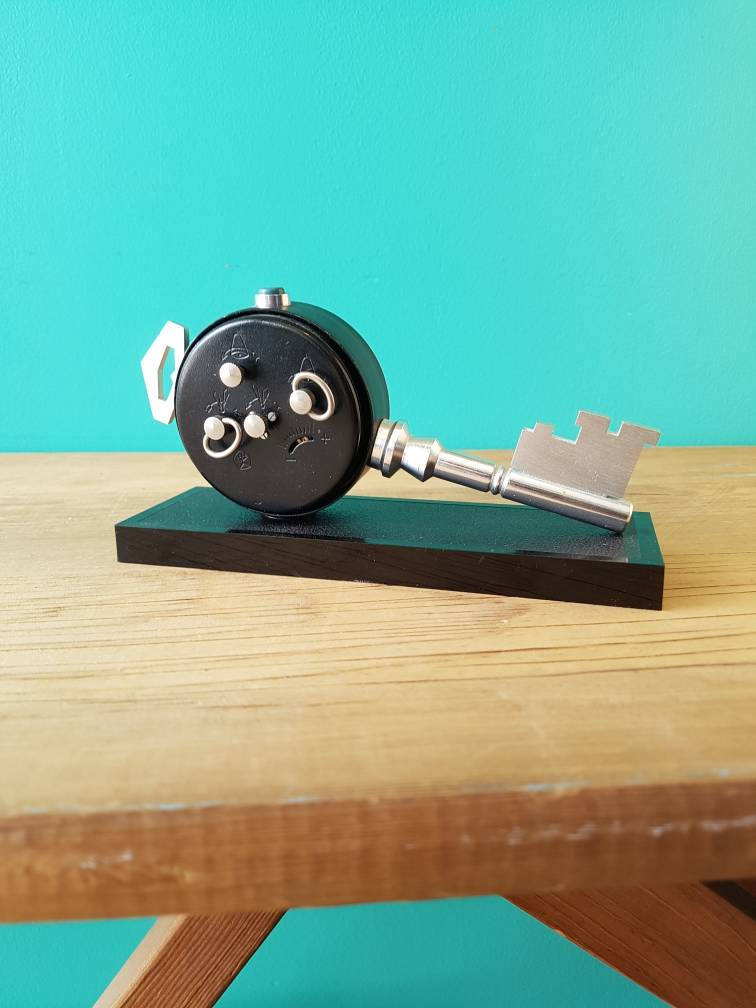 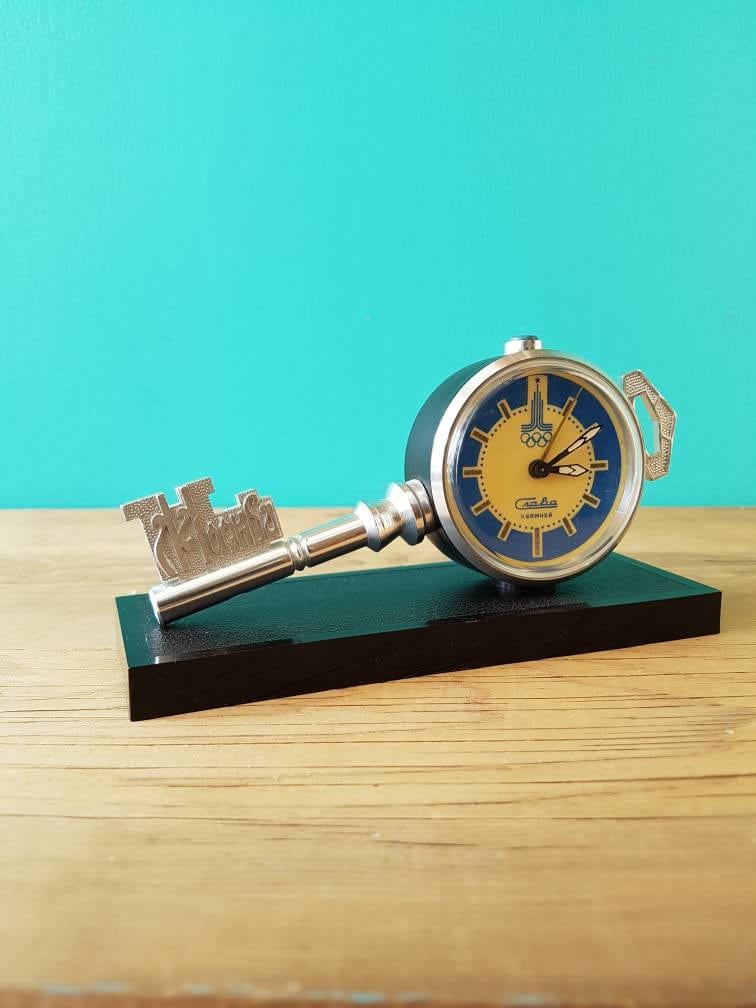 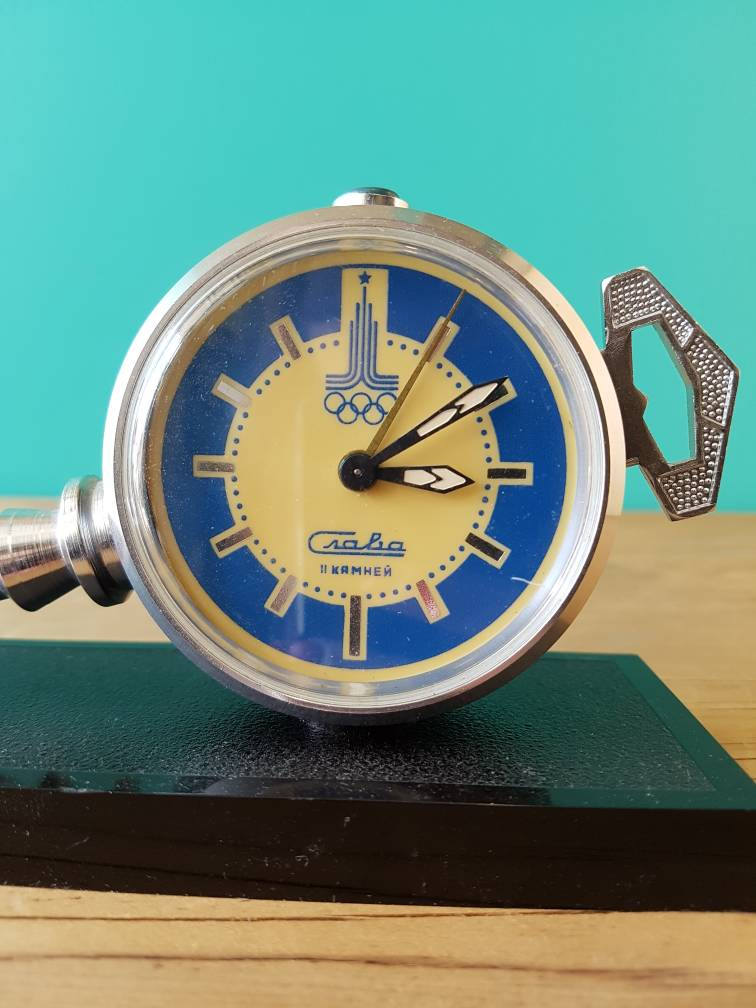 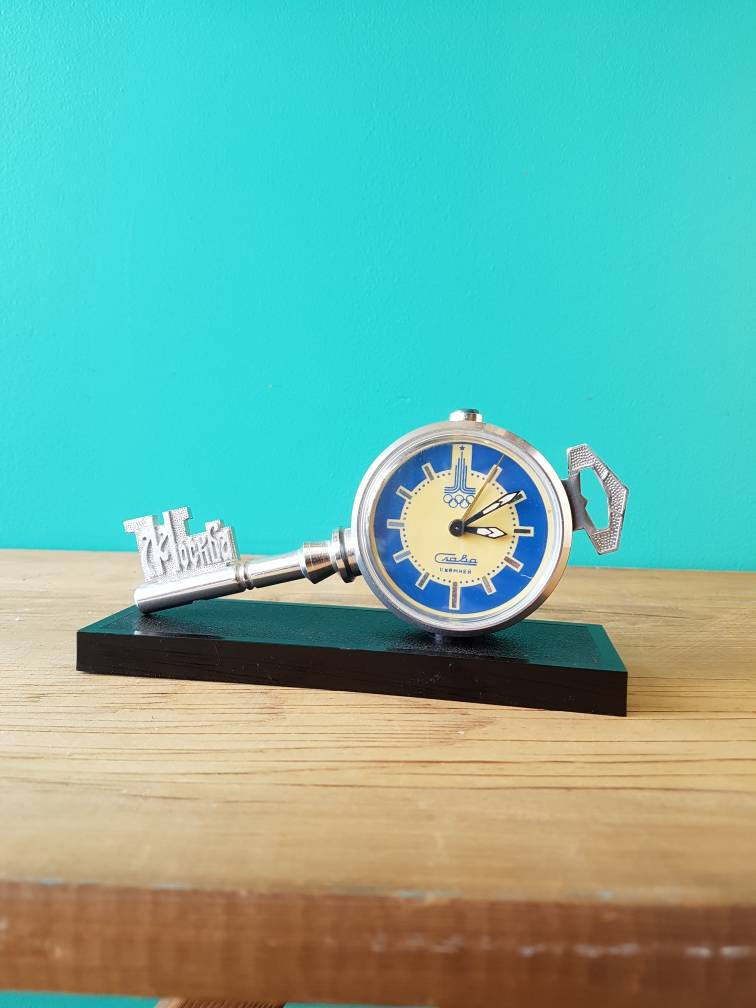 This unique clock is complete and in perfect working condition.