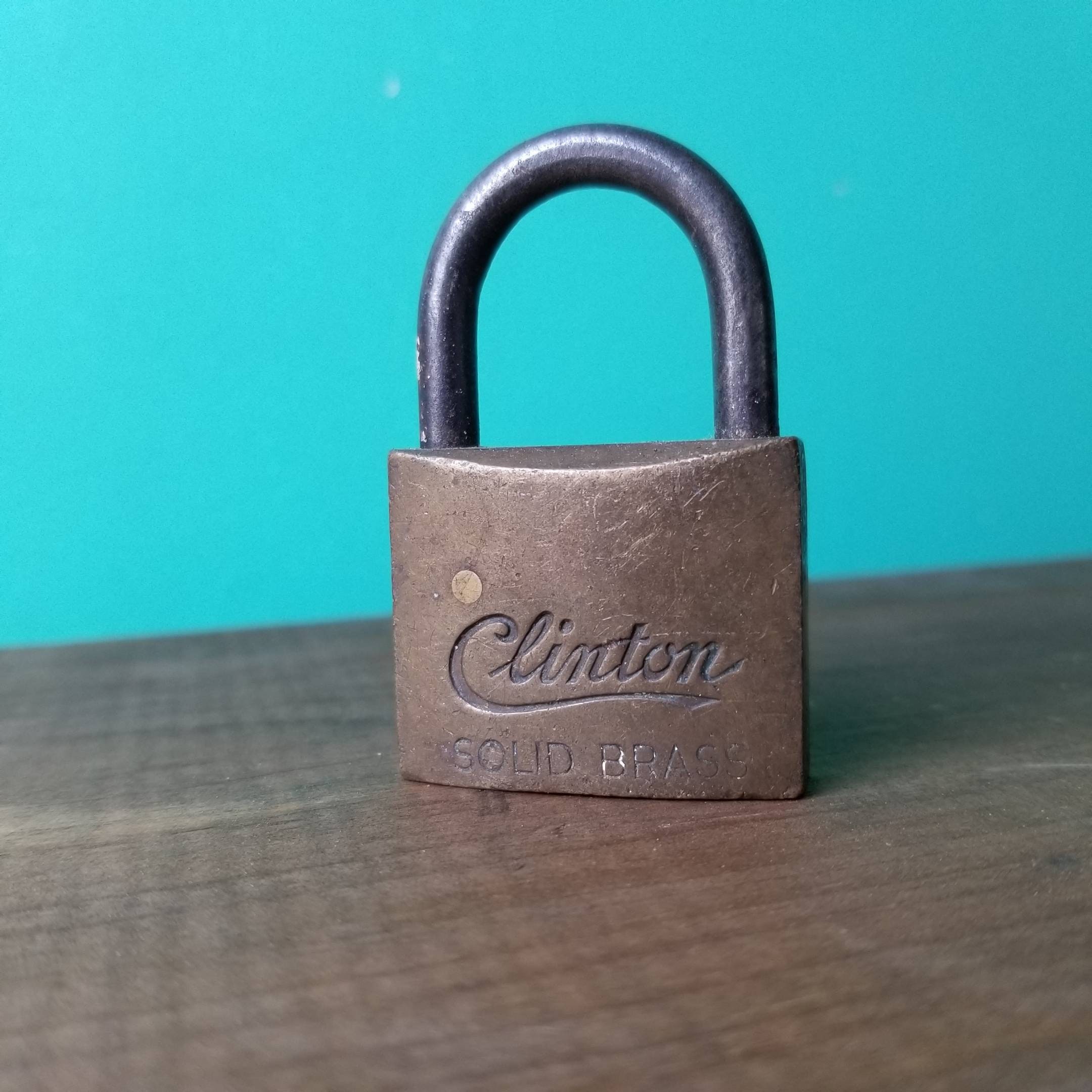 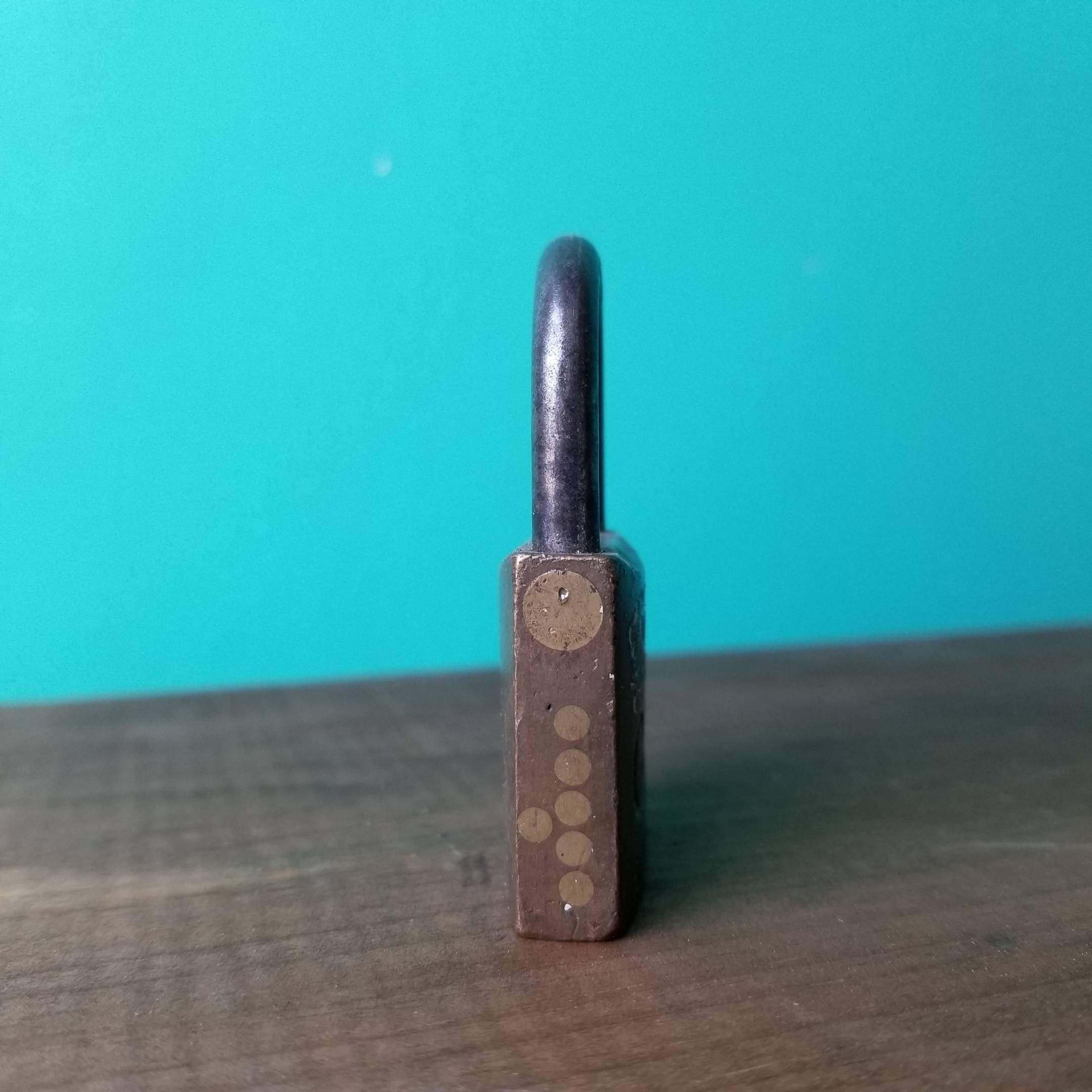 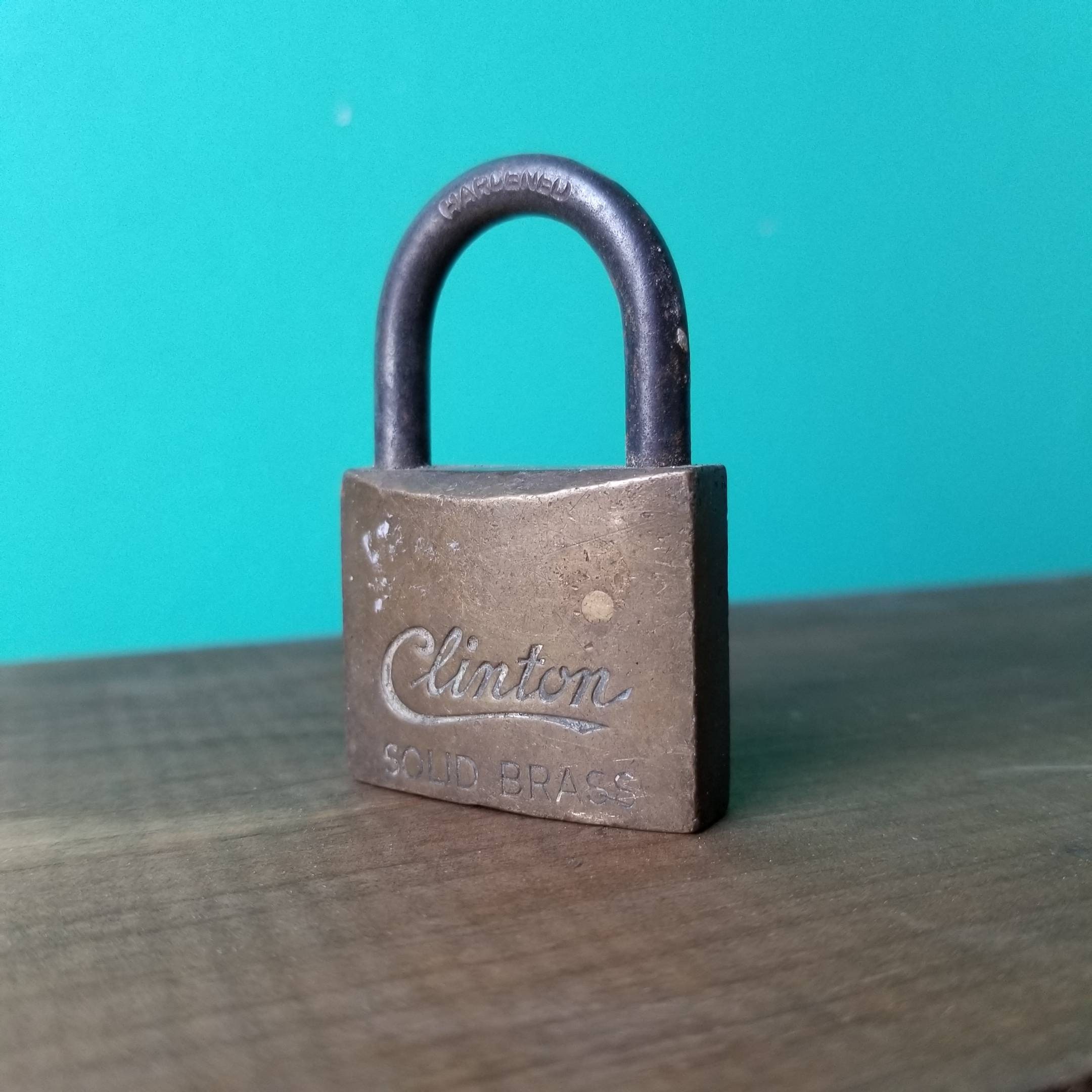 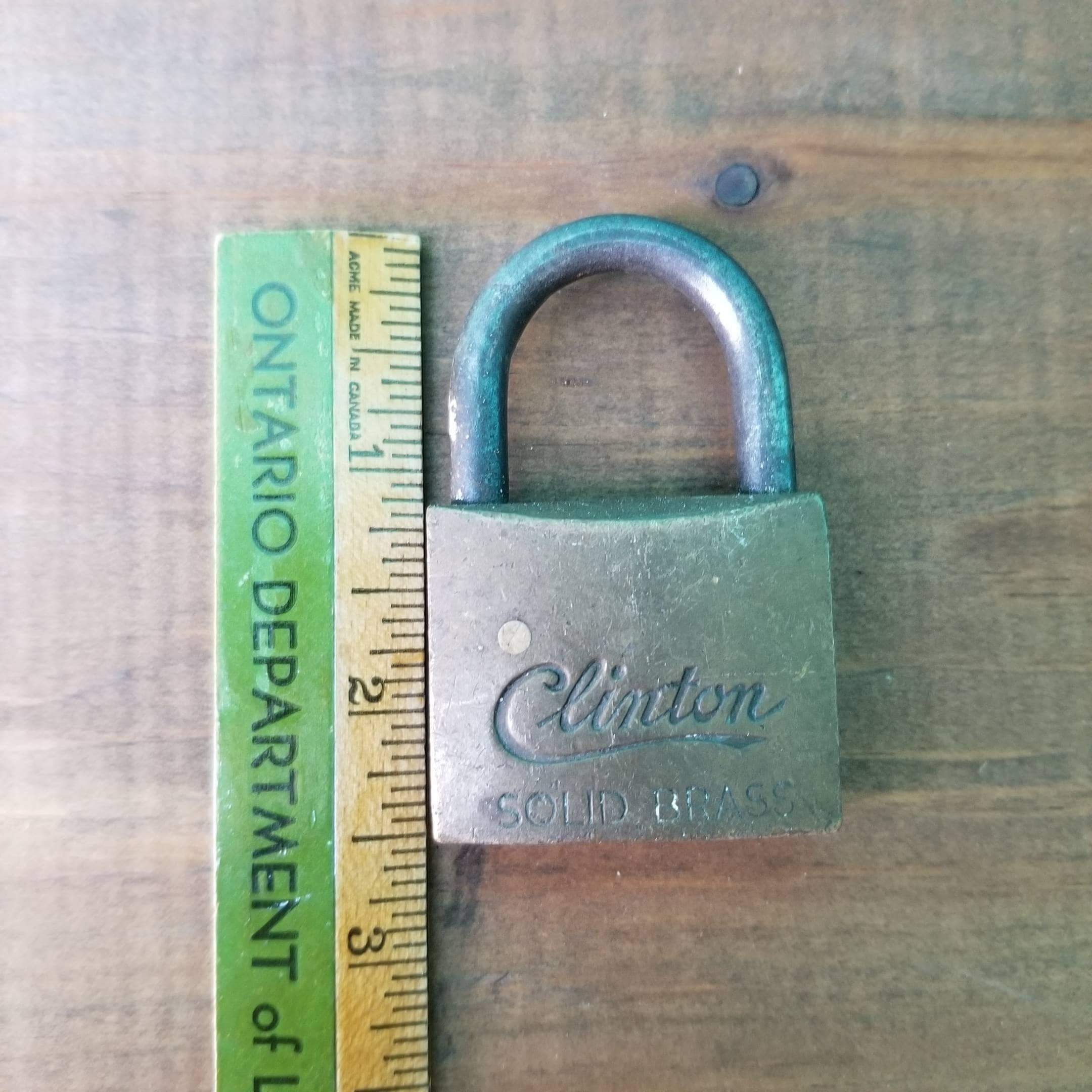 The Victorian Era was the height of invention and creativity when it came to making padlocks in the United States and Europe. Barron's lever-tumbler invention led to padlock manufacturers boasting the number of levers their locks contained, sometimes even marked on the lock like the Cleveland 4-Way. Some padlocks contained as many as 6 to 8 levers; the more levers, the more secure the bolt.

These antique padlocks usually featured brass levers, which doesn't rust easily, while the casings could be made of brass, tin, steel, or iron. In a frenzy to patent their lock designs, makers created beautiful logos with words, pictures, scrolling, or monograms cast into them—once patented, no other company could use those words or images in their locks.

Some of the most stunning 19th-century locks feature bull dogs, lions, or dragons on them. Highly collected brands from this era include Winchester, Sure Grip, WB (Wilson Bohannan), Yale, Corbin Ironclad, Miller, and Excelsior. Even the famous E.C. Simmons Keen Kutter brand had a lock in its trademark pie-and-wedge logo shape.


This 1950's brass padlock was manufactured by Clinton Lock Co., in the USA