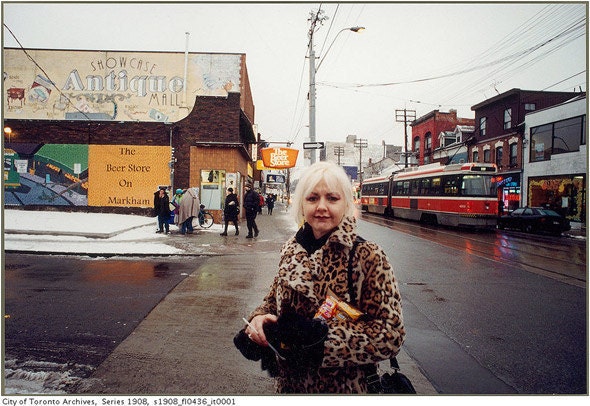 Toronto is a city divided. It seems that the best parts have long been in the West end of the city with the cool kids shopping the boutiques of Queen West and anything East of Yonge being anathema to us all. Thankfully the city is always changing and the people and businesses thrive off that constant flux. 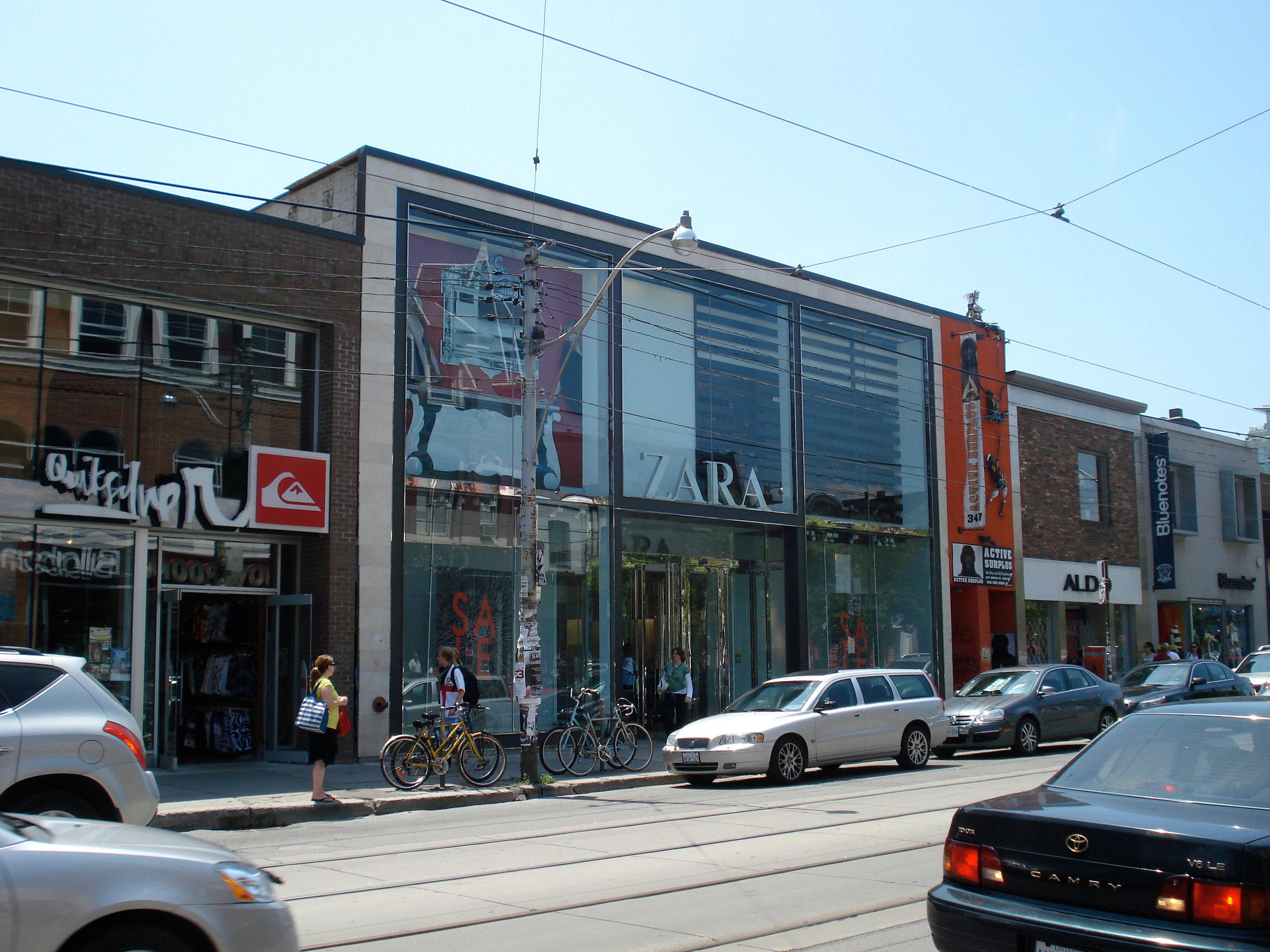 with H&M and Zara shops cropping up like well dressed weeds, pushing out the funky goth shops and cool boutiques that made the area so interesting to begin with. Some holdouts like Steve's Music have managed to remain, but the quirkier ones like Active Surplus whose gorilla mascot you may remember hanging out at their 347 Queen West location which had been open since 1967 are gone for good. 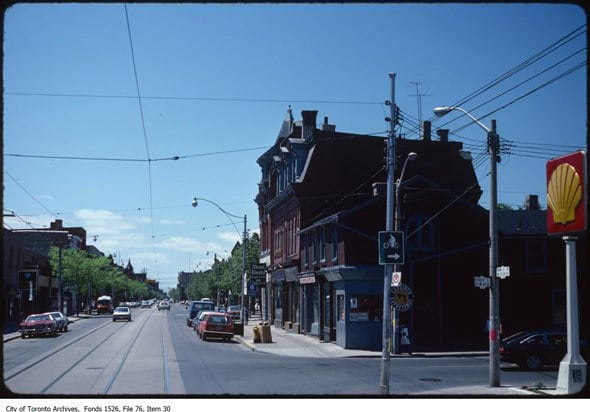 Rent in the city is always on the rise

while our wages don't seem to go up forcing people to look outward for a place to live. Soon enough the fun little shops start feeling the squeeze of exorbitant rents and have to close up shop, or move to greener pastures themselves. This has created a boon for neighbouhoods which may not have previously been thought of as the most progressive or interesting districts getting an influx of creative individuals living and working in the area and fun shops sprouting up to cater to the growing demographic of fun and interesting people.

Nowadays, every quadrant of the city has it's own cool little shopping district, from West Queen West, Leslieville, Bloordale and now with the Danforth East neighbourhood, The Danny out pacing many for turining over vacant shops to successful businesses with the help of the tireless Danforth Mosaic BIA and community organizations like DECA, the Danforth East Community Association.

Previous Post How do you get all this cool vintage stuff?
Next Post Radio Repair Time
0 items in your cart